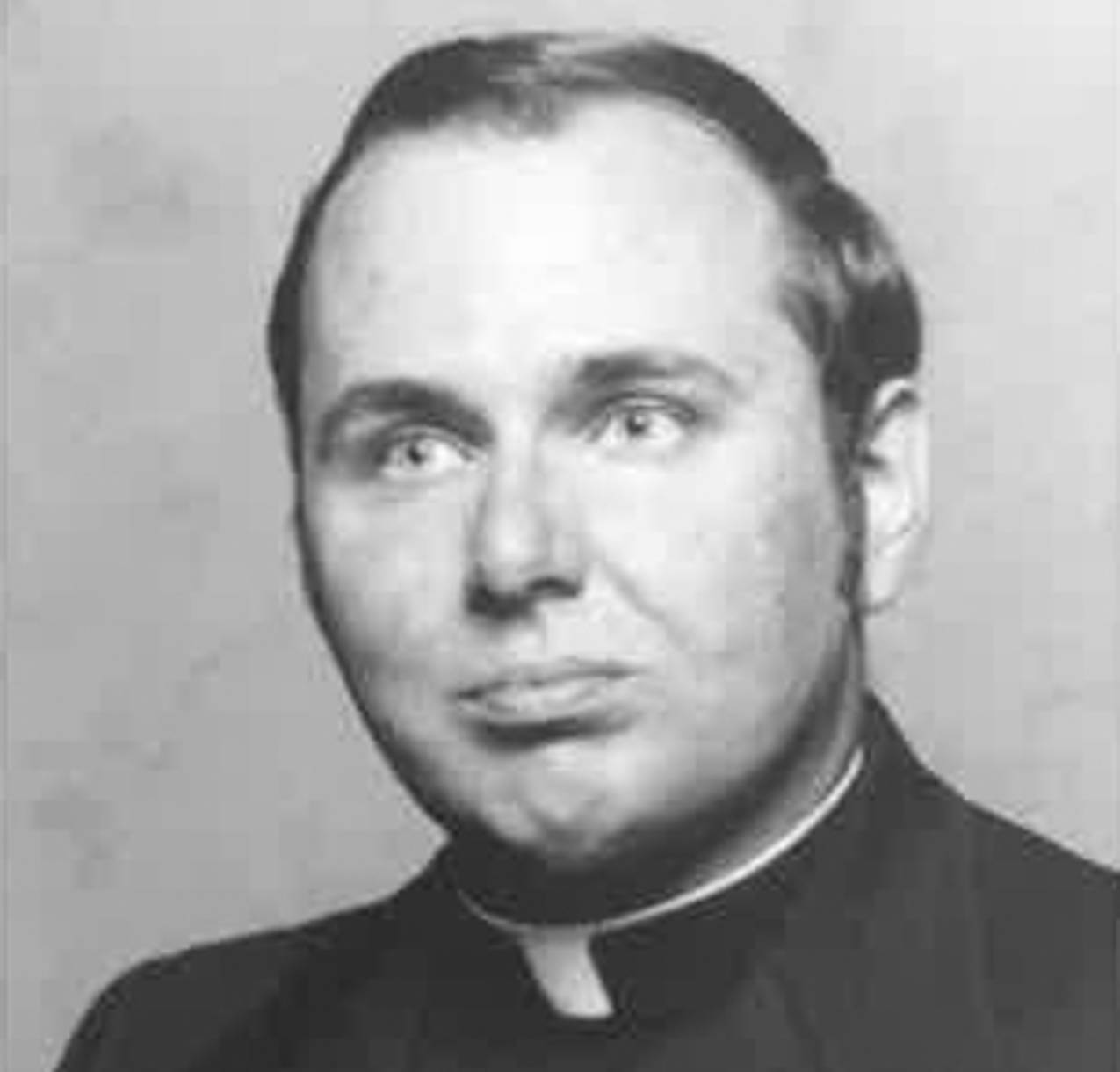 Visitation will take place immediately before the Mass, 9:30-10:45 a.m. At the request of the family, there will be no vespers.

Father Czech’s first assignment was as parochial vicar of St. John the Baptist Parish, Lorain. On Aug. 9, 1974, he was assigned to the Chaplain Corps of the U.S. Naval Reserves. In May 1975, he served part time in the Religion Department at Lorain Catholic High School. Father Czech was assigned as parochial vicar of Holy Family Parish, Parma on Oc. 4, 1976. He served as a chaplain for the U.S. Army from June 30, 1982 until Oct. 1, 2005. From October 2005 until Aug. 12, 2013, Father Czech served as chaplain of the Soldiers’ and Sailors’ Home in Sandusky. On Aug. 15, 2013, Bishop Richard Lennon granted him permission to retire.

He will be remembered for his inquisitive mind and faithful commitment to the members of the armed forces, especially those retired members in residence at the Soldiers’ and Sailors’ Home.

Interment will be at Calvary Cemetery, Cleveland.