Diocesan visitors will share their faith at US/Mexico border

Next week, a group of 28 people from 14 different parishes in the Catholic Diocese of Cleveland will embark on an unforgettable journey to share their faith and learn more about conditions at the United States/Mexico border.

In partnership with the Encuentro Project and the Catholic Diocese of El Paso, Texas, leaders from Welcoming the Stranger -- a diocesan ministry group that aids immigrants and refugees -- will travel with lay and religious volunteers to areas within El Paso and Juarez, Mexico. The group will depart Cleveland in two waves, with the first 14 volunteers leaving the week of Aug. 22 and a second group of 14 on Aug. 29.

“Everyone has a vision in mind of what the border looks like,” said Ashley Ponce, outreach coordinator for Church of the Gesu and a Welcoming the Stranger team member. “This visit is not to tour the area like vacationers at a historical museum. It is to meet individuals, share faith and bring their stories back to help advocate for change based on our Catholic social teaching.”

With Sister Rita Mary Harwood, SND, secretary for parish life and development at the Diocese of Cleveland, Ponce has taken the lead in organizing the August group. She was the only Cleveland representative who made a similar trip in January with the Ignatian Solidarity Network. That group consisted of representatives from 8 different Jesuit parishes across the country.

“The mission was to network, educate and form advocates for social justice animated by the spirituality of St. Ignatius of Loyola and the Jesuit martyrs of El Salvador. When the opportunity presented itself, I was very comfortable to guide this upcoming team,” Ponce said.

The Northeast Ohio team includes a police officer, judge, retirees, medical personnel, educators and activists – all parishioners inspired to minister and immerse themselves for a greater good.

Itineraries will differ each day and are subject to change. Tentatively, the team plans to celebrate Mass at an ICE detention facility for men and women in El Paso, visit the border and learn about the impact on the communities of El Paso and Juarez and serve as volunteers at an El Paso transitional shelter for migrants.

“The transitional shelter is primarily for women and children,” Ponce said. “Within 24 hours of migrants crossing they are moved to a transitional shelter. This shelter meets basic needs such as food and clothing while working to connect the migrant(s) with their sponsor. An example of a sponsor would be a family member somewhere in the United States.”

Volunteers from the diocese will be assisting inside the transitional shelter with laundry, meal preparation or helping guide guests to shower and bathroom facilities. Those who are Spanish speakers may assist with intake or help released migrants travel to their next nearby location as they work to connect with their sponsor.

The team also will spend one day in Mexico visiting with different non-profit organizations. The one-day visit is intended to educate on the work being done within border communities in Mexico and to have open conversation on strengthening relationships between agencies and the U.S. and Mexico.

“Will this trip change immigration reform? No. It will provide an accurate picture of what is taking place on each side of the border while providing ministry. It will also start the process for lay ministers to engage deeper in conversation with their parish community,” Ponce said.

After returning home there are plans for a post-trip retreat that will allow for reflection on what was experienced and to start brainstorming at the parish level about what can be done to help.

Ponce will be chronicling the team’s daily experiences which will be published online -- along with photos -- in the NEWS tab at dioceseofcleveland.org.

Those making a border trip are asking for prayers and special intentions as the group continues to prepare, as they travel and during their time in the border area. 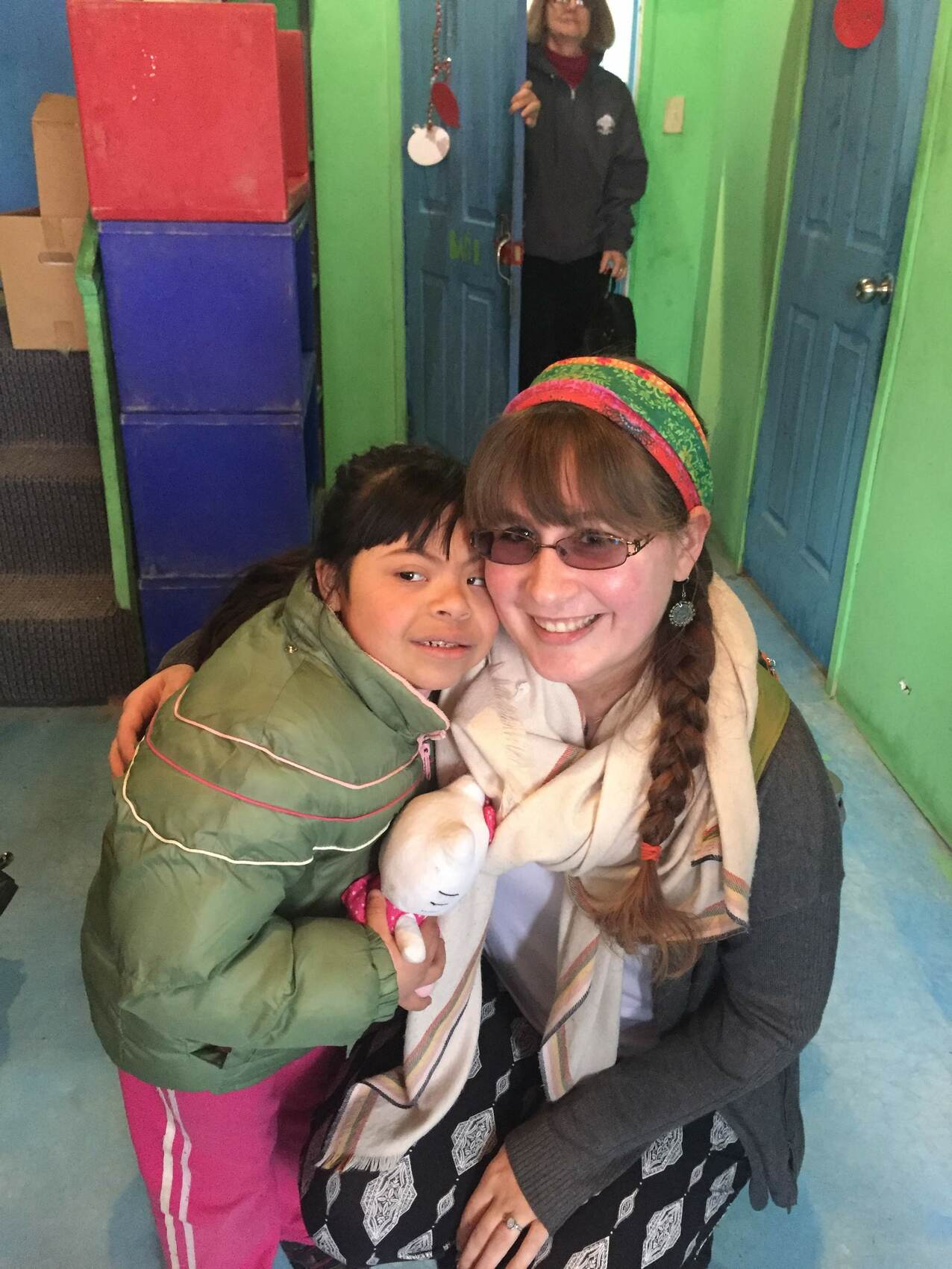