Viking AM crew takes the airwaves at St. Albert the Great at Assumption Academy 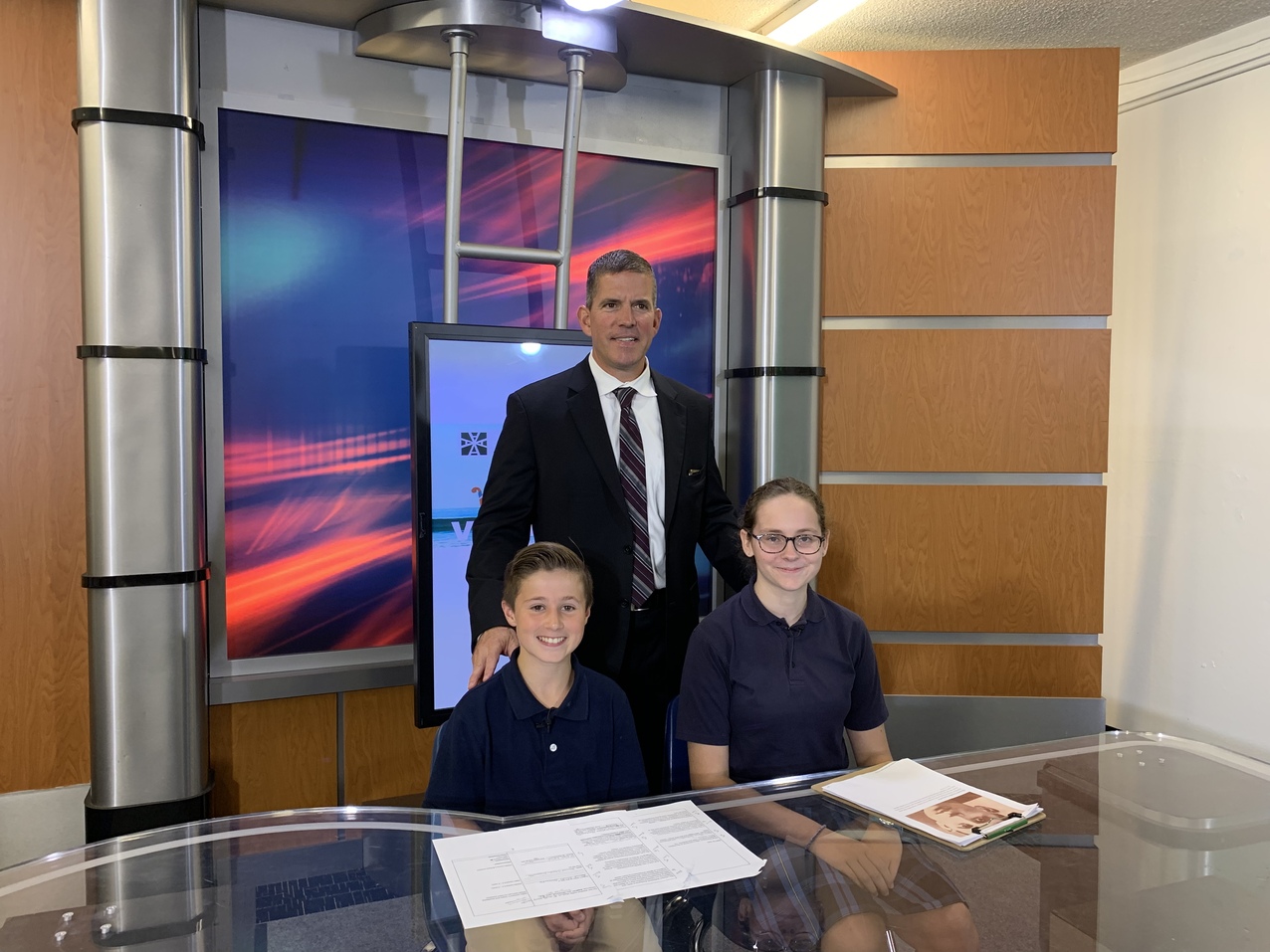 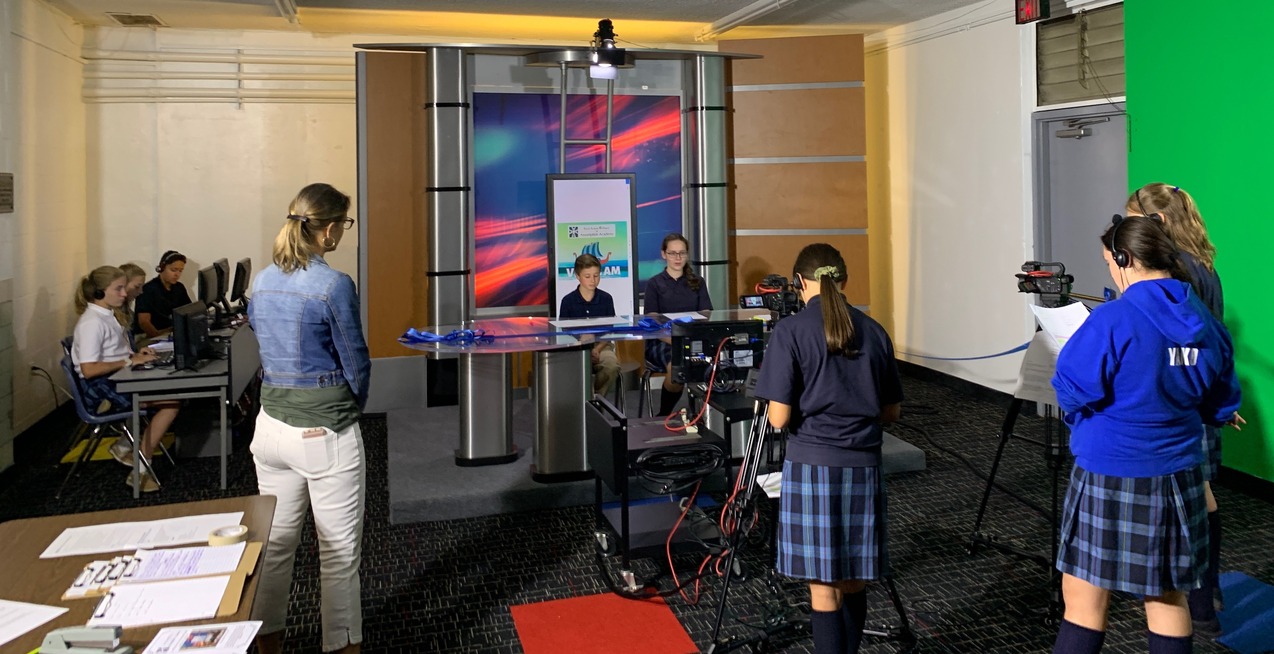 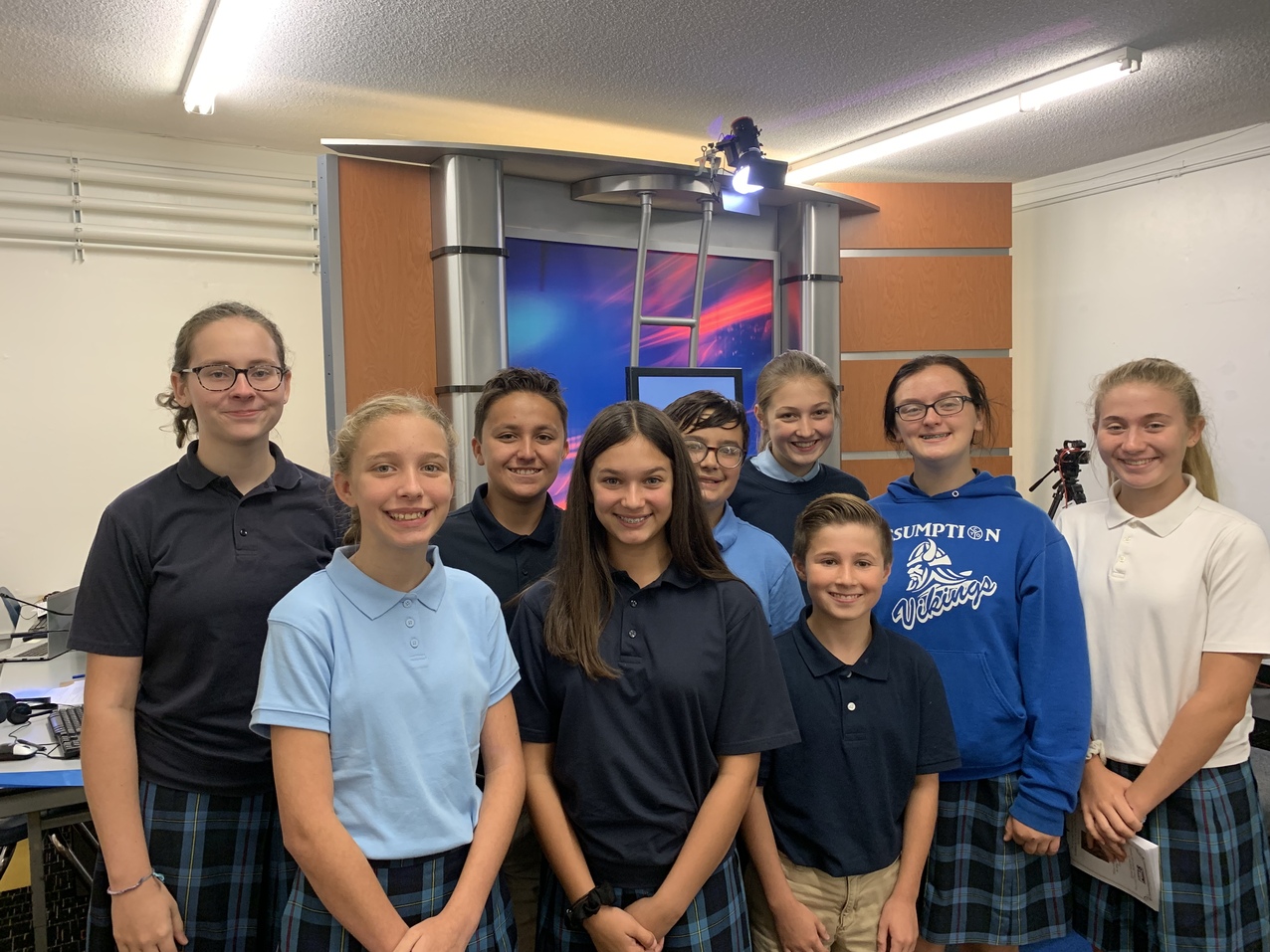 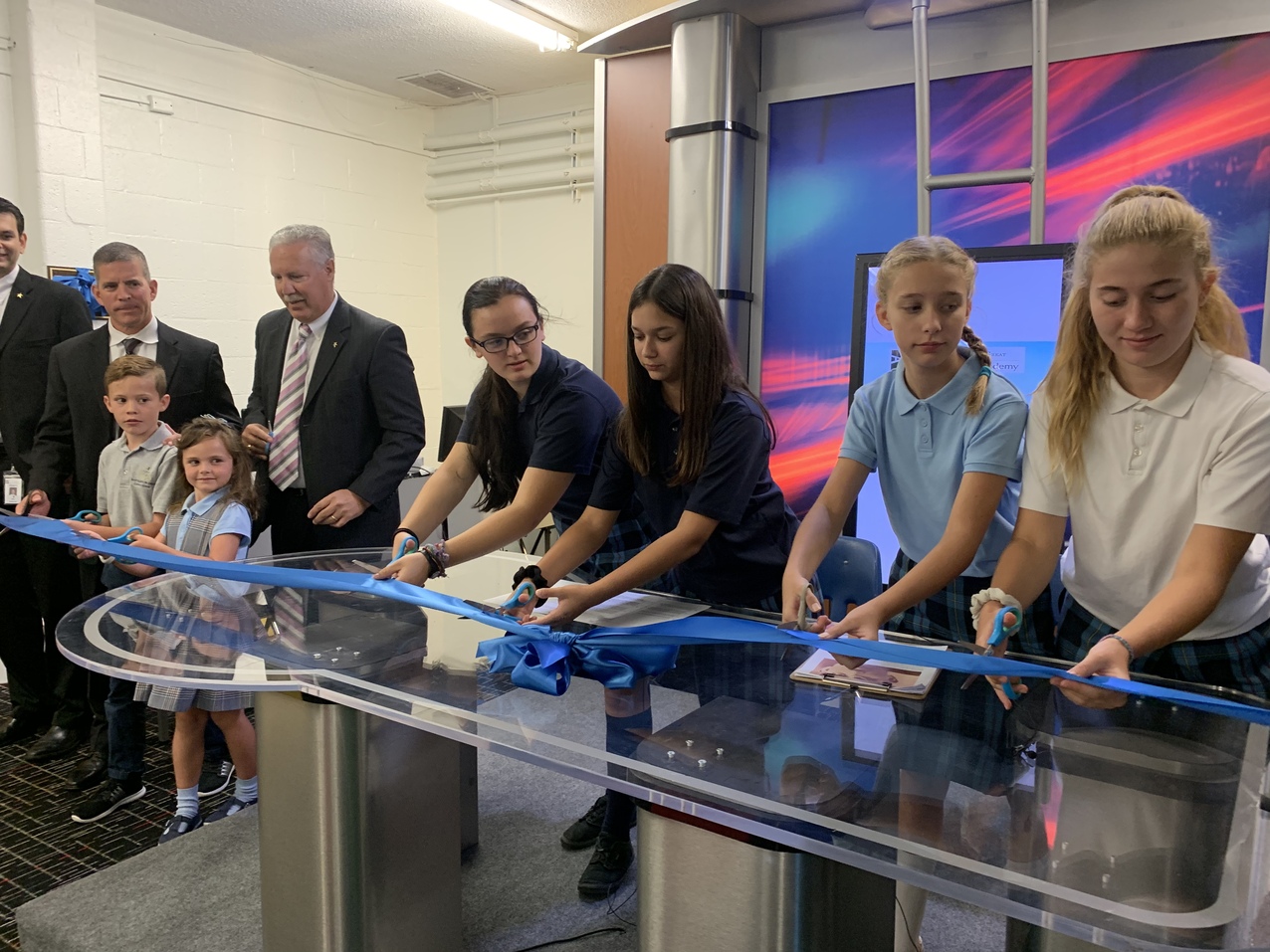 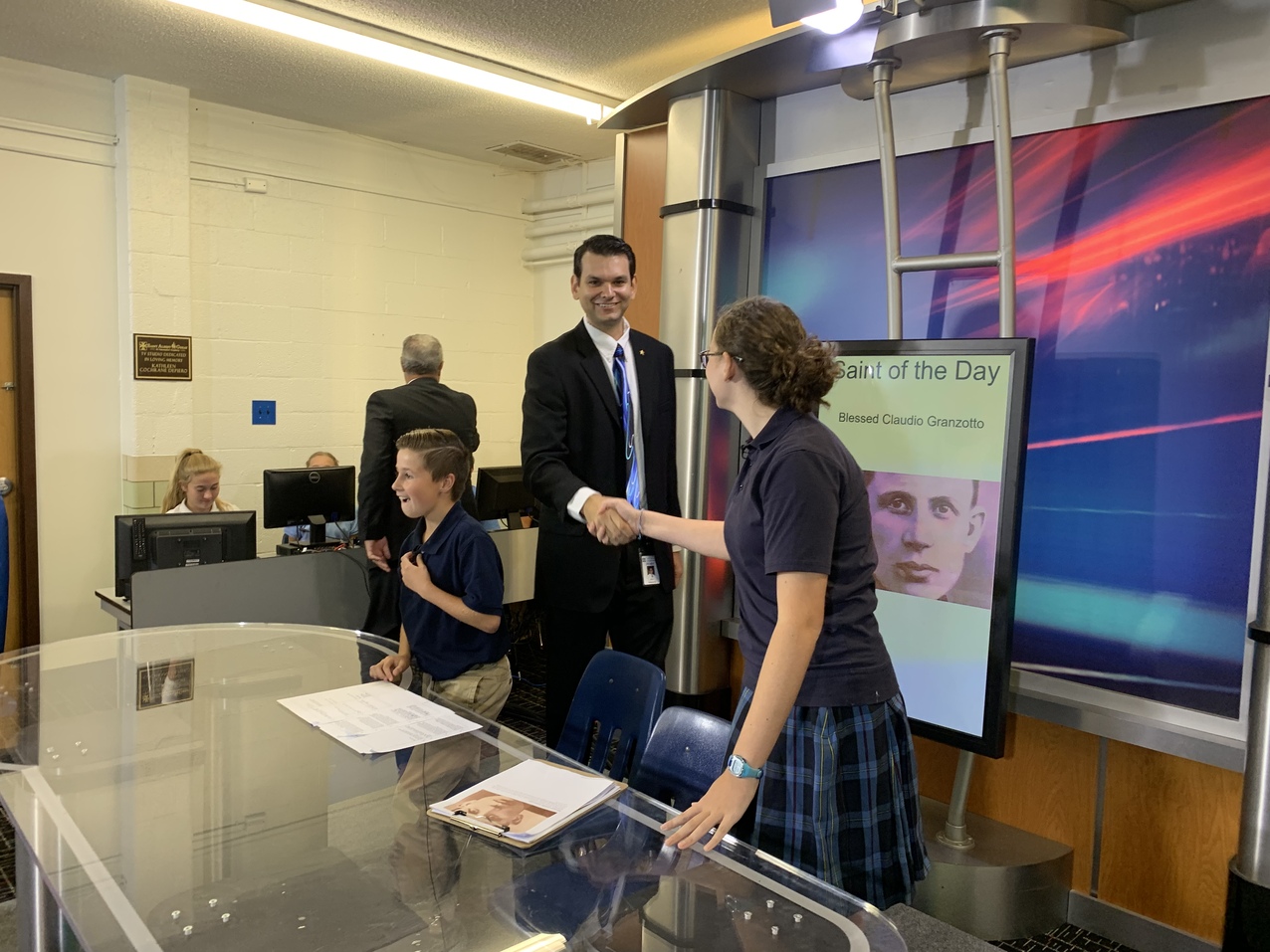 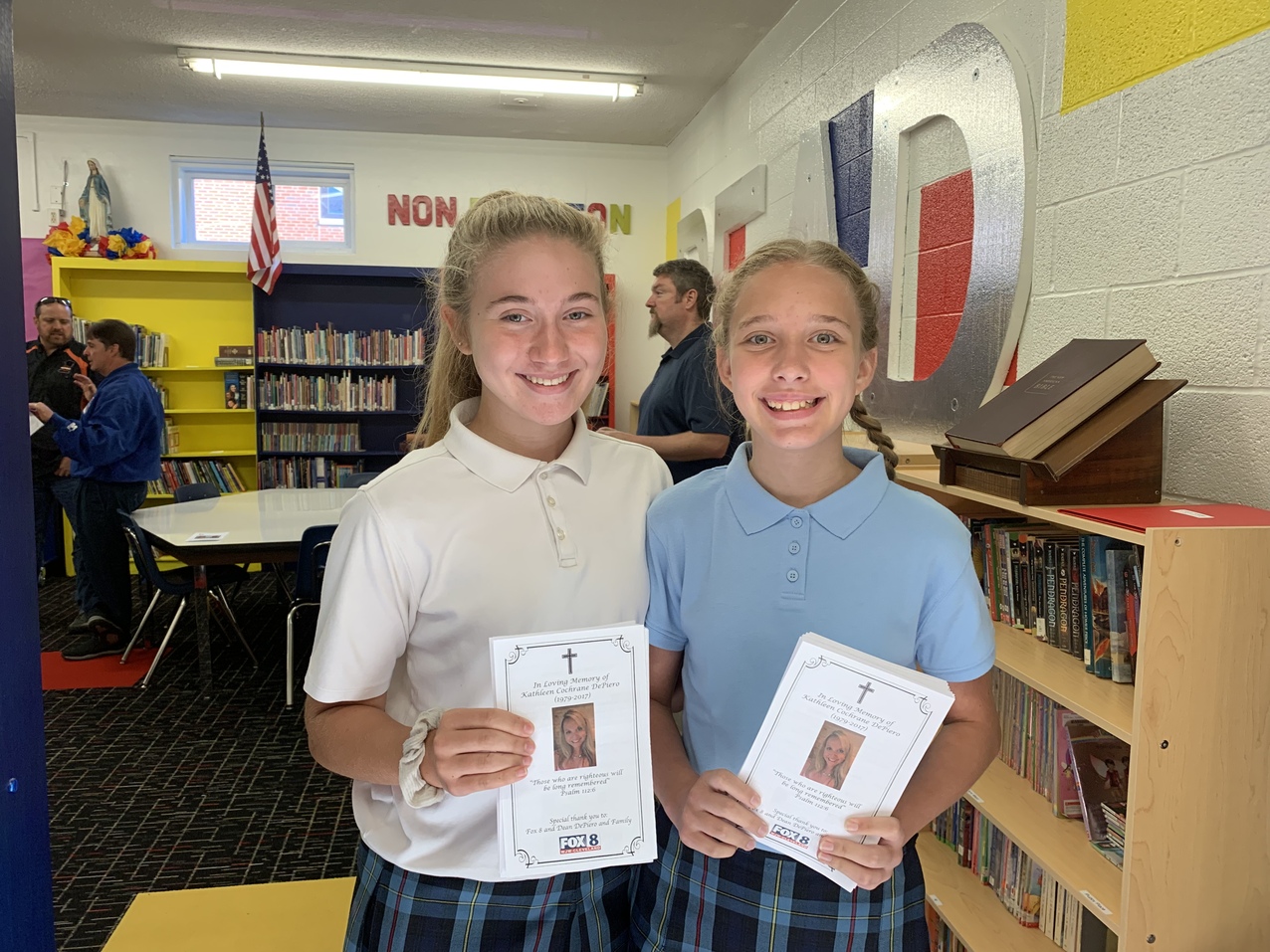 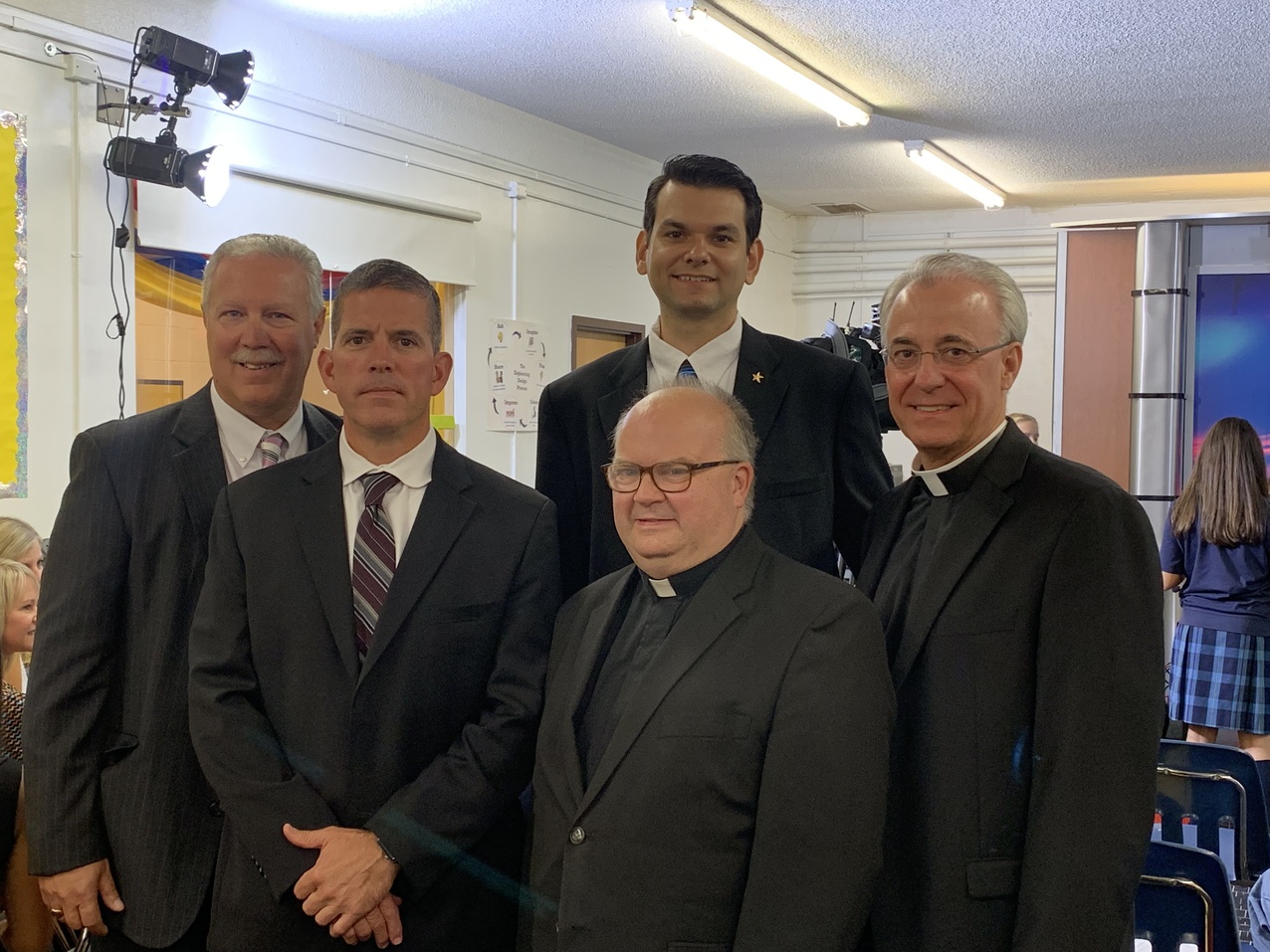 Bright spotlights heated up what once was a traditional school library and the voice of a middle school student was heard counting down “Five, four, three, two…” before two friendly faces went live on camera the morning of Sept. 6 in Broadview Heights.

Making their on-air debut, the Viking AM crew at St. Albert the Great at Assumption Academy said they felt like they used more than new tools and technology in the new broadcast studio. As one student explained, they were embracing a legacy from a community of angels.

DePiero worked as a reporter at Fox 8 Cleveland for several years before stepping away to raise her two children, Blake, 9, and Hadley, 6, who attend St. Albert the Great School in North Royalton. She returned to the station to help with coverage of the 2016 Republican National Convention in Cleveland. DePiero died in December 2017.

“Before she passed away my wife had talked about doing something for the school community. Kathleen would be so proud that this endeavor was duplicated. It is a true testimony to the community spirit within St. Albert the Great,” said Dean DePiero.

The day included an all-school Mass with members of the DePiero family attending, followed by a dedication ceremony of the learning commons and broadcast studio. Prior to the first reading Father Estok shared, “Kathleen is a great witness to all of us with what you do with your faith. Today we see an intersecting of our talents, faith and technology.”

Kaliszewski introduced the Viking AM team members before their first live broadcast. The morning news began with the team leading classrooms in the Hail Mary followed by the Pledge of Allegiance. The daily school update included a preview of the lunch menu and spirit wear.

“It is so awesome to see that students are sharing the Catholic faith and learning from key industry professionals all at the same time,” Kaliszewski said.

The team of administrators also expressed their gratitude for all who collaborated to create the renovated space.

“The Lord always has a plan and a special way of fulfilling it,” said Vittardi.

In closing, Father Estok shared, “It is important to know what you’re doing when you do it. We can transform our daily actions to do the eternal work of our heavenly father. I encourage you to make God’s presence more obvious in what we do each day.”