$7.75 Million Campaign, Including $1 Million Lead Gift from the Sisters of the Humility of Mary, to Create Center for Science Exploration 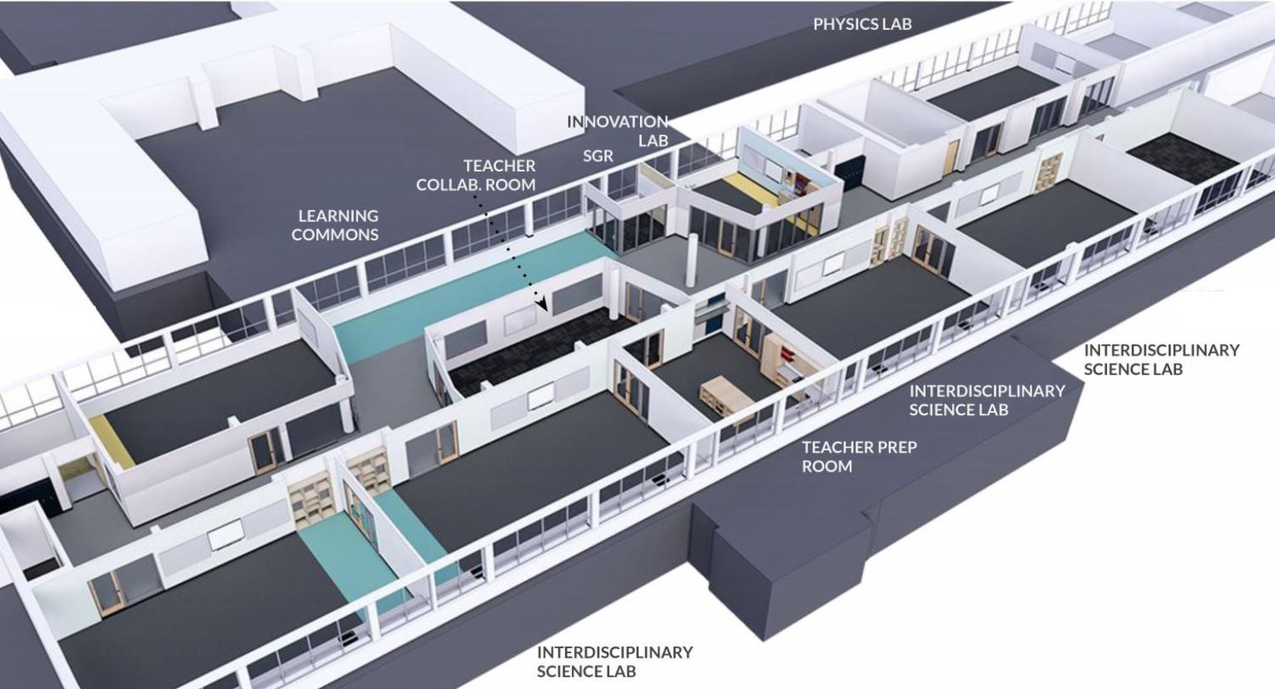 Rocky River, OH – Magnificat High School President Moira Clark ’77, announced this evening the public phase of Building Excellence Together, The Campaign for Magnificat. The campaign seeks to raise $7.75 million by 2021. The quiet phase of the campaign included the construction of Coyne Tennis Courts in 2016, Karnatz Family Field in 2017, and an HVAC project in the summer of 2019 that not only air-conditioned the entire building for the first time in school history but was a necessary first step for the transformation of the school’s science spaces, a main strategic priority of Building Excellence Together.

The Center for Science Exploration, which is $4 million of the $7.75 million goal, will feature renovated science spaces that will enhance collaboration among faculty and students; enable the integration of multiple lab experiences; and provide flexible and technology-supported classrooms that will foster interdisciplinary, group, and individualized learning. In addition to the Center for Science Exploration, another priority for the public phase of Building Excellence Together is the completion of the Magnificat Athletic Complex with a resurfaced track and field.

“The Sisters of the Humility of Mary have given so much of themselves to Magnificat,” said Moira Clark. “They gave us our Mission and our foundation. This gift is an investment in our future, and for that, we are grateful.”

For more information about Building Excellence Together, The Campaign for Magnificat, visit magnificaths.org/campaign.