Bishop Richard Lennon dies; served as the 10th Bishop of the Catholic Diocese of Cleveland 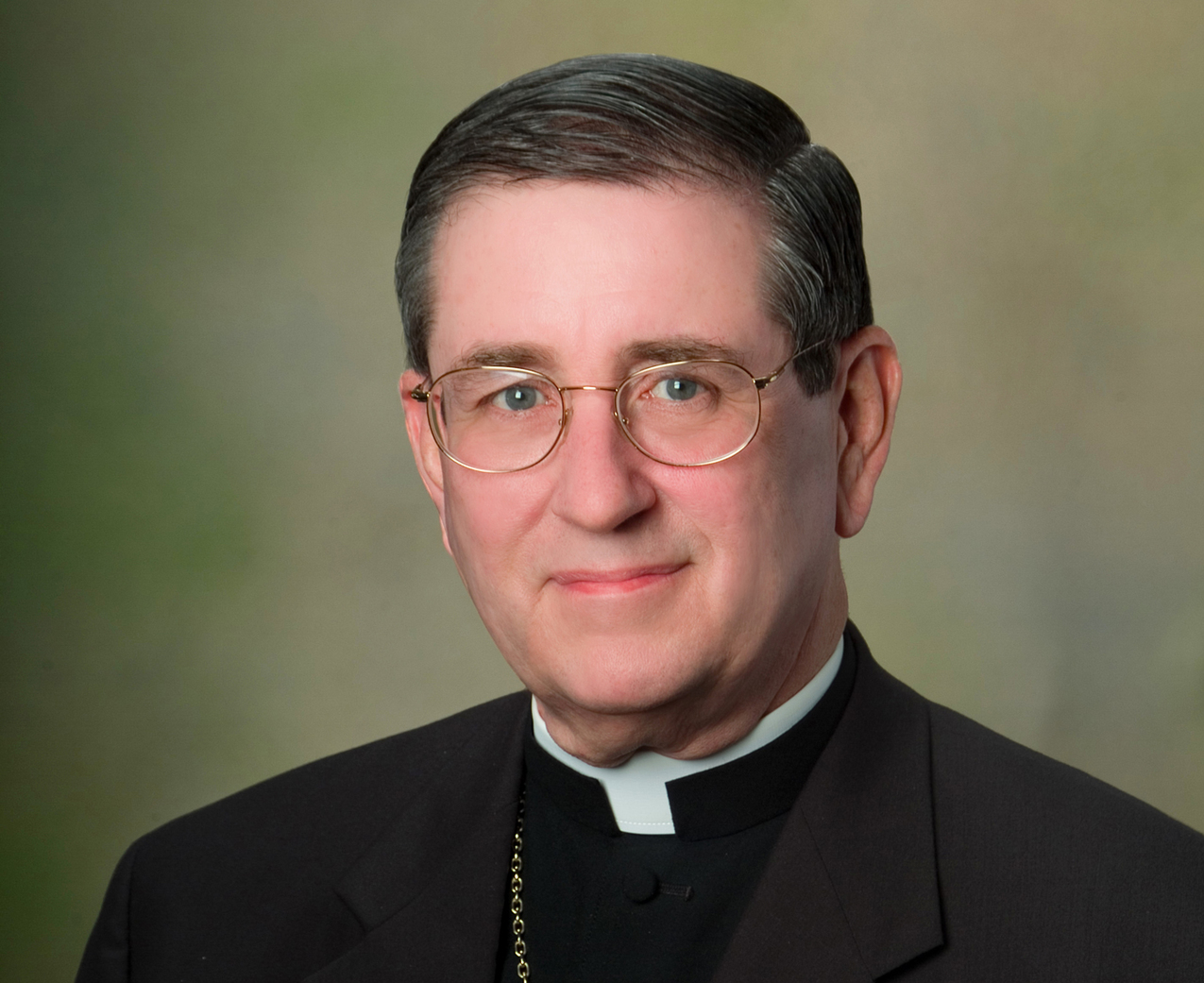 The Most Rev. Richard Gerard Lennon, bishop emeritus of the Catholic Diocese of Cleveland, died on Tuesday morning, October 29 after having received the prayerful support and consolation of the sacraments. He was 72.

Bishop Lennon was installed as the 10th bishop of the Catholic Diocese of Cleveland, Ohio on May 15, 2006 after His Holiness Pope Benedict XVI named him to the leadership position over nearly 800,000 Catholics in eight counties of Northeast Ohio on April 4, 2006.

The Most Rev. Nelson J. Perez, the 11th bishop of the Diocese of Cleveland who succeeded Bishop Lennon, called his predecessor a man with a great love for the Church. “In his service to the diocese, Bishop Lennon showed a deep dedication to the faithful governance of the diocese and a tremendous love of the Church and the people he shepherded. May the Lord grant him eternal rest.”

A native of the Boston area, Bishop Lennon was born in Arlington, Massachusetts, graduated from Catholic high school and attended Boston College before entering St. John’s Seminary in Brighton, Massachusetts where he received an M.A. in Church history and a M.TH in sacramental theology.

Bishop Lennon was ordained to the priesthood on May 19, 1973 and served in the Archdiocese of Boston as a parish priest, fire department chaplain, an assistant for canonical affairs and rector of St. John’s Seminary. Ordained as an auxiliary bishop in the Archdiocese of Boston on Sept. 14, 2001, Bishop Lennon also was called upon to serve as apostolic administrator for the archdiocese from December 2002 to July 2003 when the Vatican appointed a new archbishop to lead in Boston.

Among the special recognitions Bishop Lennon received were being named as a domestic prelate in April 1998, and his installation as a Knight of Malta and as a Knight of the Holy Sepulchre in June 2001.

During his episcopacy in Cleveland, Bishop Lennon established a vision for the diocese focusing upon evangelization with an emphasis on the Gospel. He also determined that the presence of the Church remain in every setting where consolidation would reduce the number of parishes. The Church would be present in the Eucharist in liturgy, in Catholic education, or in social service.

Upon taking office, the bishop immediately set out to visit all of the parishes and schools in the diocese. At the same time, the inherited reconfiguration process continued with careful assessment by the parish clusters, then by the 31-member diocesan-wide Vibrant Parish Life Committee, the 13-member bishop’s staff and the 25-member Diocesan Presbyteral (priests) Council. Their recommendations to the bishop resulted in the closing of 50 parishes and the establishment of 17 merged new parishes.

Bishop Lennon also prioritized the institution of parish internal audits, diocesan school internal audits and the establishment of norms on models for Catholic schools and catechetical models for children. Under his leadership, the Rooted in Faith capital campaign resulted in the donation of approximately $170 million to strengthen multiple facets of the diocese including parishes, the clergy retirement fund, evangelization efforts, the Cathedral of St. John the Evangelist and Catholic schools.

On Dec. 28, 2016, Pope Francis granted Bishop Lennon early retirement status, accepting his resignation from the pastoral governance of the diocese. Bishop Lennon made the request for early retirement in a letter to the pope in late November citing his ongoing health challenges as the reason for his decision to retire.