Annual Mass for Life set at Cathedral of St. John the Evangelist 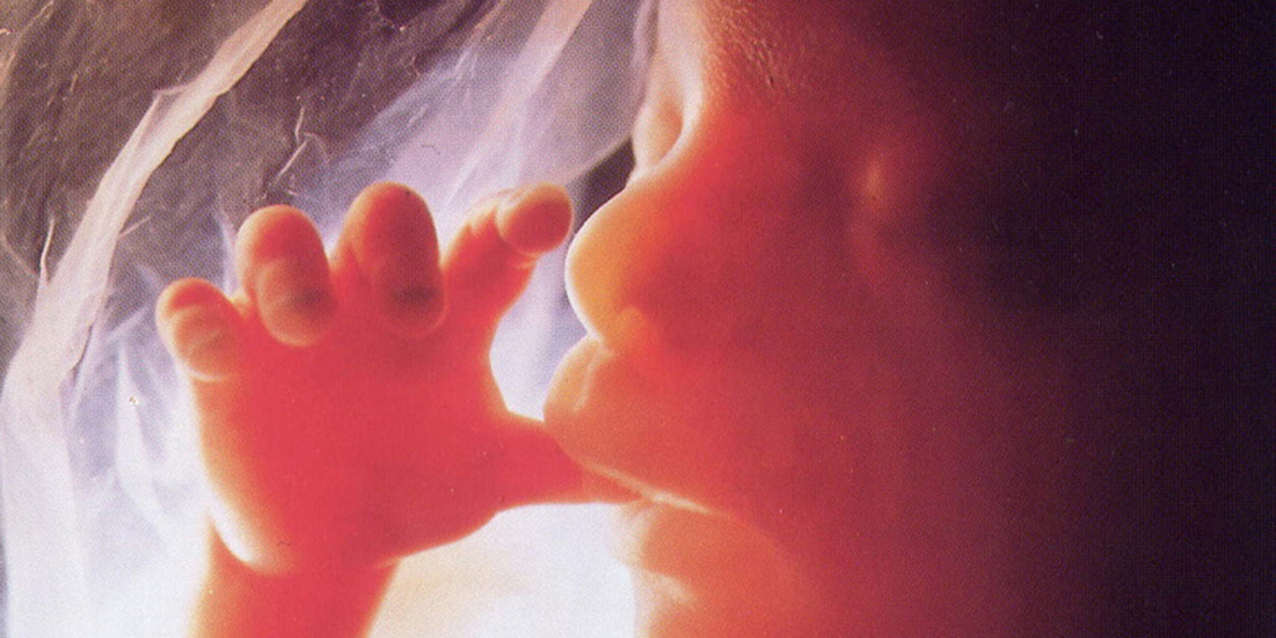 Catholics across the country will observe the annual Day of Prayer for the Legal Protection of Unborn Children on Jan. 22. On that day, the Church calls for prayers for an end to abortion and support to build a culture of life that reminds the world that through the grace of God, all human life is made in his image, destined to live forever and deserving of the utmost reverence and respect.

Bishop Nelson Perez will celebrate Mass at 10 a.m. Jan. 22 in the Cathedral of St. John the Evangelist, East Ninth Street and Superior Avenue in downtown Cleveland, to give thanks to God for the gift of human life. All are invited to attend the liturgy.

The Mass also will be streamed live on the Catholic Diocese of Cleveland website and Facebook page and it will be broadcast live on AM 1260 The Rock, Cleveland’s Catholic radio station.

The Mass for Life is celebrated every year at the cathedral on the anniversary date of the United States Supreme Court ruling commonly known as Roe v. Wade. The 1973 landmark decision established that in the U.S., a woman’s right to choose an abortion for the full nine months of pregnancy is protected by the privacy rights guaranteed by the 14th Amendment of the Constitution.

The Diocese of Cleveland upholds the Church’s teaching that every life is cherished, chosen and sent.

“In our society, it is easy to see ways that the dignity of human life is disregarded. God creates every person for eternal union with him and continually invites us to embrace the teaching that every life is chosen,” said Peggy Gerovac, director of the Office for Human Life at Catholic Charities, Diocese of Cleveland.

Members of parishes from across the eight counties that comprise the diocese, as well as students from Catholic high schools in the diocese, will join in prayer at this special liturgy. A rosary for life will be prayed after Mass.

Click HERE for the Mass for Life event including additional resources.