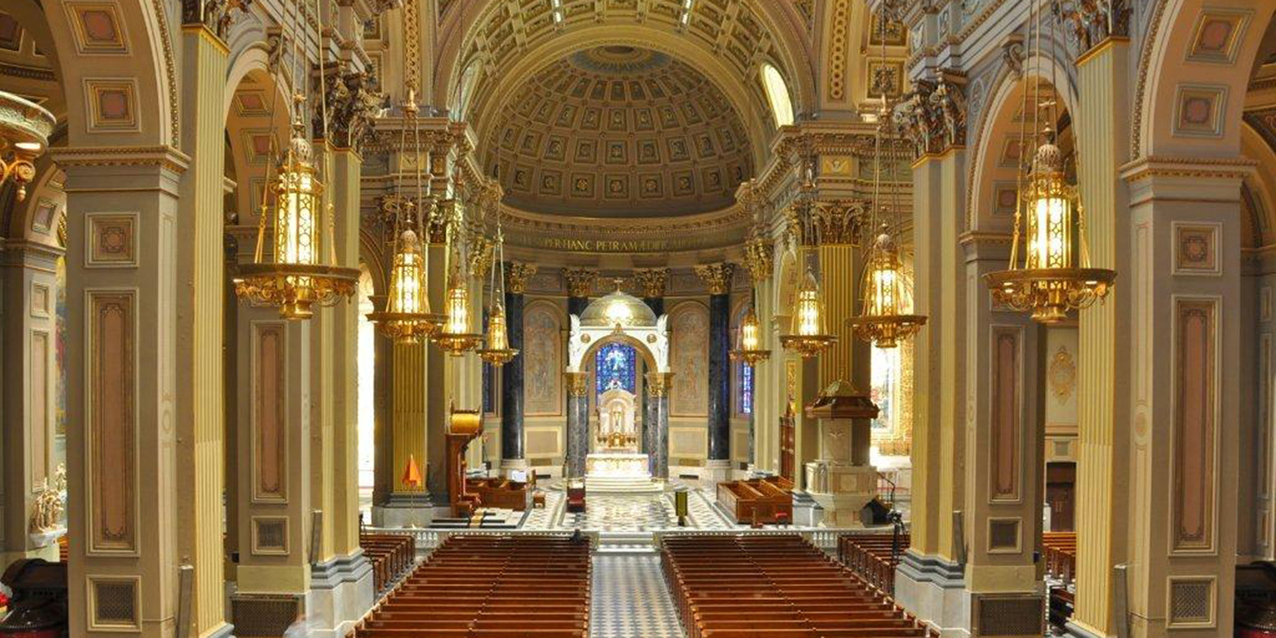 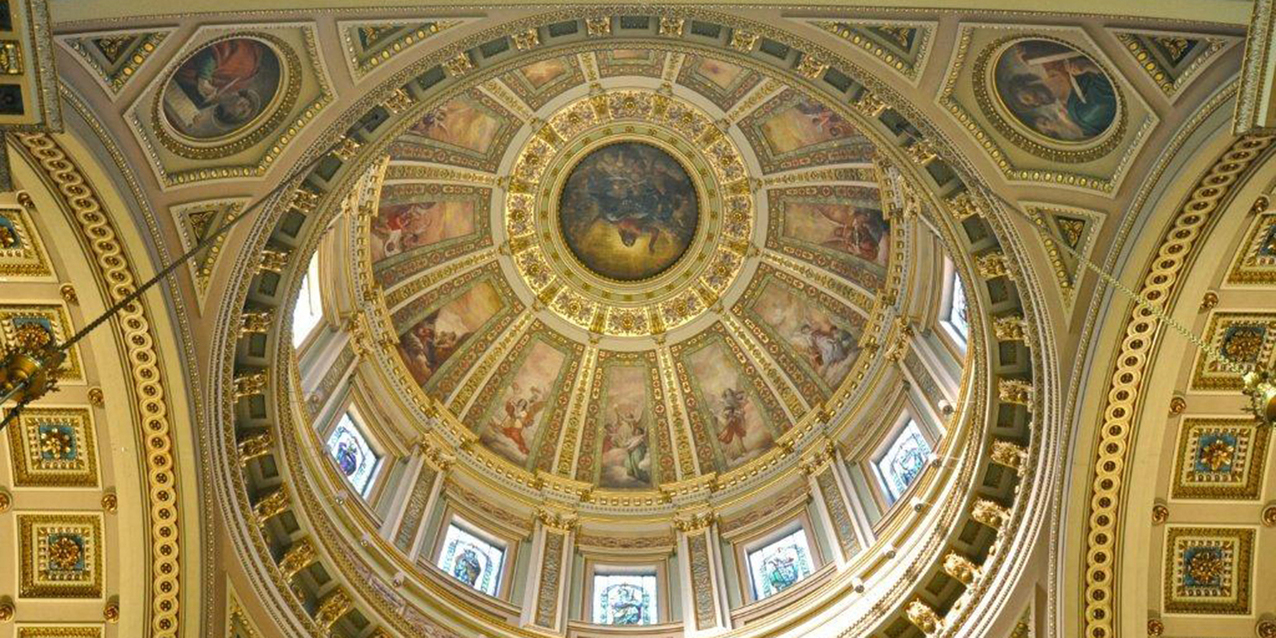 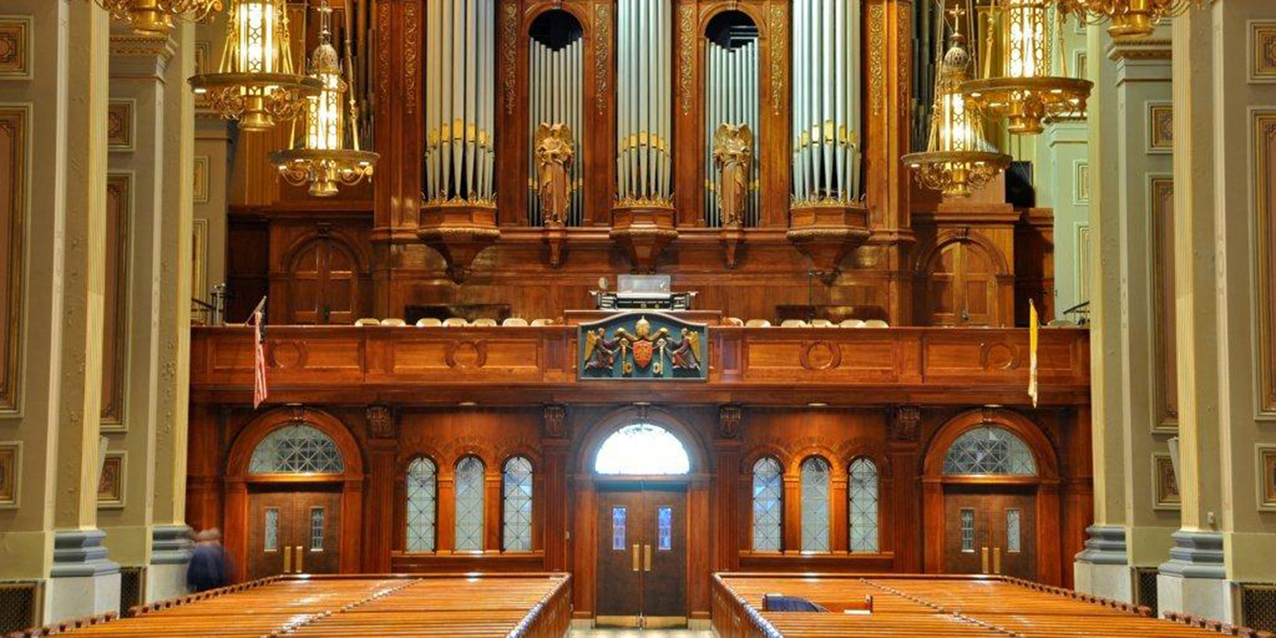 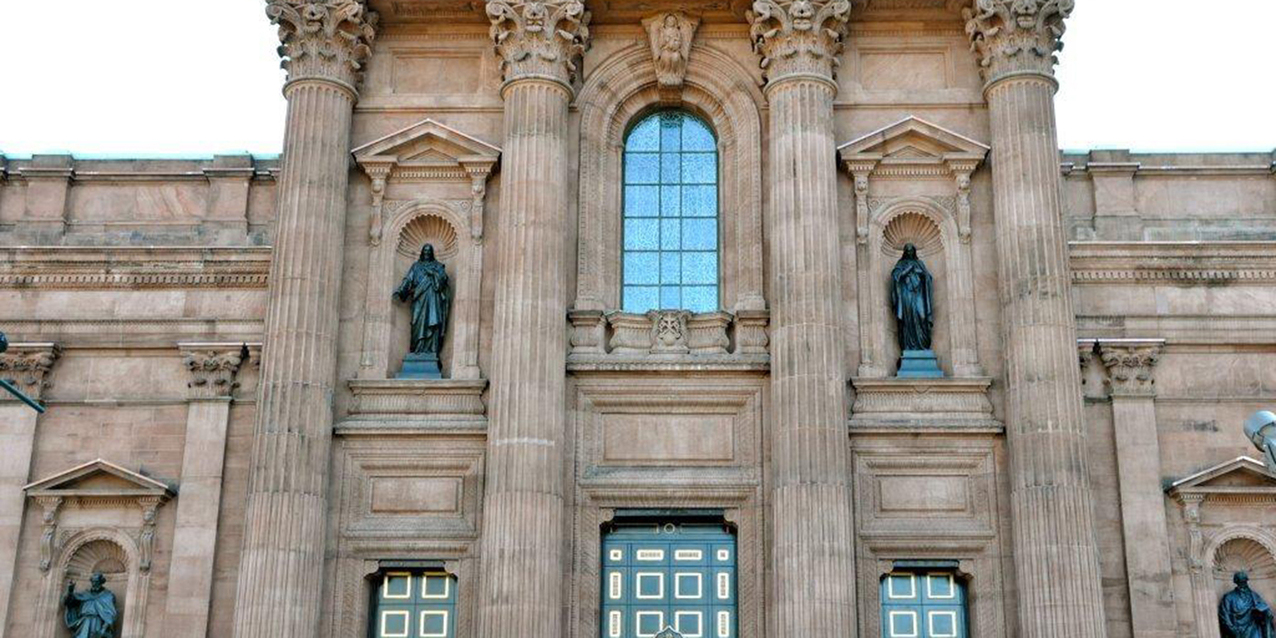 The Mass of installation for Philadelphia Archbishop-designate Nelson Perez will take place at 2 p.m. Feb. 18 in the Cathedral Basilica of Saints Peter and Paul in downtown Philadelphia.

About 1,200 people – including dozens of archbishops and bishops, at least one cardinal, Philadelphia clergy and family and friends of the archbishop-designate -- are expected to fill the historic cathedral, which has been open since 1864, for the liturgy. Several hundred more will watch the Mass from an adjacent chapel and thousands more likely will view a live stream of the event. Several television stations also plan to carry a live feed of the Mass.

A contingent of diocesan representatives, including some members of the clergy and senior staff, will be traveling to Philadelphia for the archbishop-designate’s installation Mass.

After the clergy processes into the cathedral, the Archbishop-designate Perez will be presented with a crucifix by the cathedral rector before he proceeds to a chair near the ambo. Archbishop Christophe Pierre, the papal nuncio to the United States, will read the formal letter of appointment from Pope Francis and present it to the archbishop-designate, who will display it to those assembled.

Then the new archbishop will be escorted by retiring Archbishop Charles Chaput, O.F.M. Cap., to the cathedra -- the archbishop’s official chair in the cathedral. Once seated, Archbishop-designate Perez becomes the new leader of the archdiocese.

He also will receive the crosier, a tall, hooked staff carried by a bishop or archbishop. The crosier symbolizes the archbishop’s role as shepherd of his flock. Its roots can be traced to the walking staffs used by travelers at the time of Christ.

The new archbishop will continue celebrating the liturgy.

He also will be introduced to people representing facets of the archdiocese, including clergy, representatives of other faiths and public officials, staff, nationality groups and organizations in the diocese.

After Mass, there will be a private reception for invited members of the clergy, staff and the new archbishop’s family and friends.

He will begin his governance of the archdiocese immediately.

Once Archbishop-designate Perez is installed in Philadelphia, the bishop’s office in the Catholic Diocese of Cleveland will become vacant. The College of Consultors, a group of diocesan clergy members, will meet to vote and elect a diocesan administrator. The name will be presented to the papal nuncio and the Holy See for confirmation.

There is no timetable for appointing a new bishop for Cleveland. Generally, it takes at least six months and involves a lengthy consultation process. The procedure for selecting a bishop is laid out in the canon law of the Church.

Cathedral photos courtesy of the Archdiocese of Philadelphia.