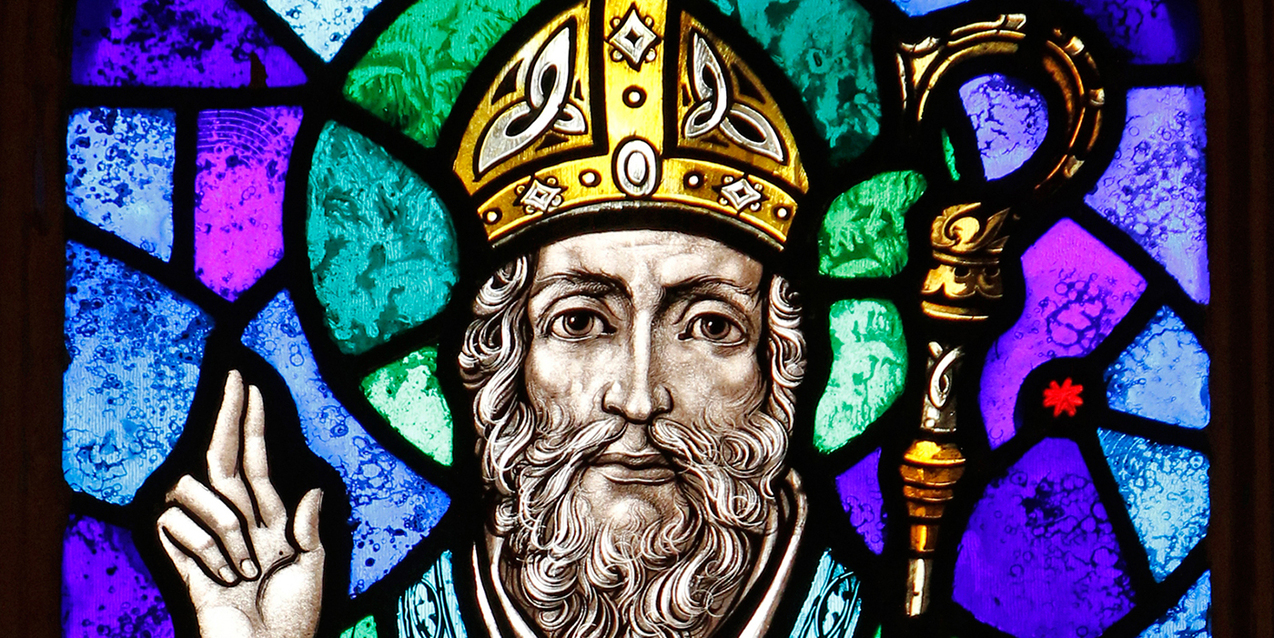 The celebration of St. Patrick’s Day is one of many big events that are being impacted this year by the worldwide coronavirus outbreak.

March 17 is the 172nd anniversary of the celebration of the first Mass at St. Patrick, West Park.

The 178th parade, which would have taken over Superior Avenue on March 17, also was cancelled. Its theme was Ireland’s Scenic Coastlines. In past years, the parade has attracted more than 100 marching units and thousands of spectators.

Despite the lack of a parade this year, the United Irish Societies of Greater Cleveland, which organizes the parade, still announced its 2020 honorees. UIS officials are considering ways to recognize them.

Thomas Scanlon of St. Bernadette Parish, Westlake was chosen as this year’s grand marshal. Maureen Mohney of Our Lady of Angels Parish in West Park was the parade inside co-chair and Christopher Cooper of SS. Robert and William Parish, Euclid, was the parade outside co-chair. Kathleen Mangan of St. Bartholomew Parish in Middleburg Heights was the Irish Mother of the Year.

Scanlon, an attorney, and his wife, Anita, have four daughters and several grandchildren. He is a graduate of St. Ignatius High School, John Carroll University and Cleveland Marshall College of Law. Scanlon is active in many professional, charitable, civic and Irish organizations.

Mohney is a graduate of Saint Joseph Academy and John Carroll University. She has worked for the Catholic Diocese of Cleveland for 25 years, mostly in the information technology department. She also is active in many Irish organizations and in 2002 was selected as the Queen Deirdre.

Cooper attended St. Anselm School and graduated from St. Joseph High School. He was a self-employed remodeler before joining the U.S. Postal Service, where he worked as a letter carrier, supervisor and manager before being appointed postmaster of Novelty in 2009. Cooper and his wife, Kathleen, have seven children and several grandchildren. He also is active in many Irish, civic and parish organizations.

Mangan immigrated to Cleveland from Newport, County Mayo, Ireland. She met her husband, the late John “Coon” Mangan, at the West Side Irish American Club. They have two sons and several grandchildren. Mangan is active in many Irish organizations and events in Greater Cleveland and has travelled to Ireland many times with her family. She worked for Baldwin Wallace University for 33 years before retiring.

Visit the public health page of the diocesan website for updated information on how the coronavirus is impacting the diocese and precautions to take to protect yourself and others from the virus.