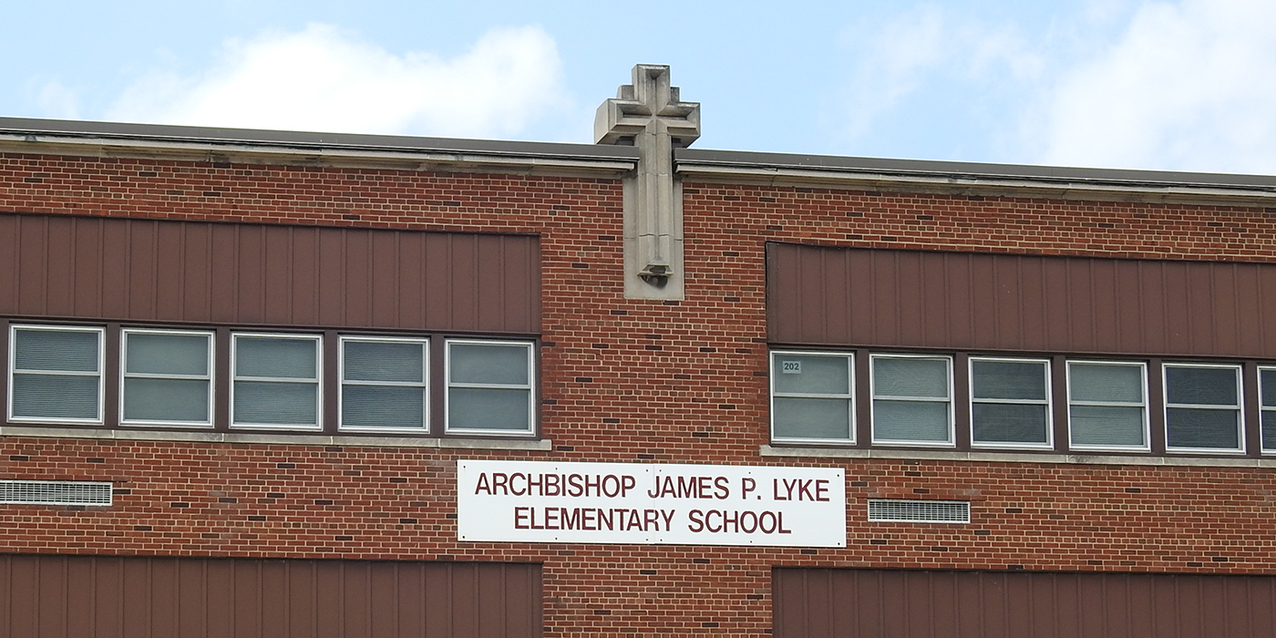 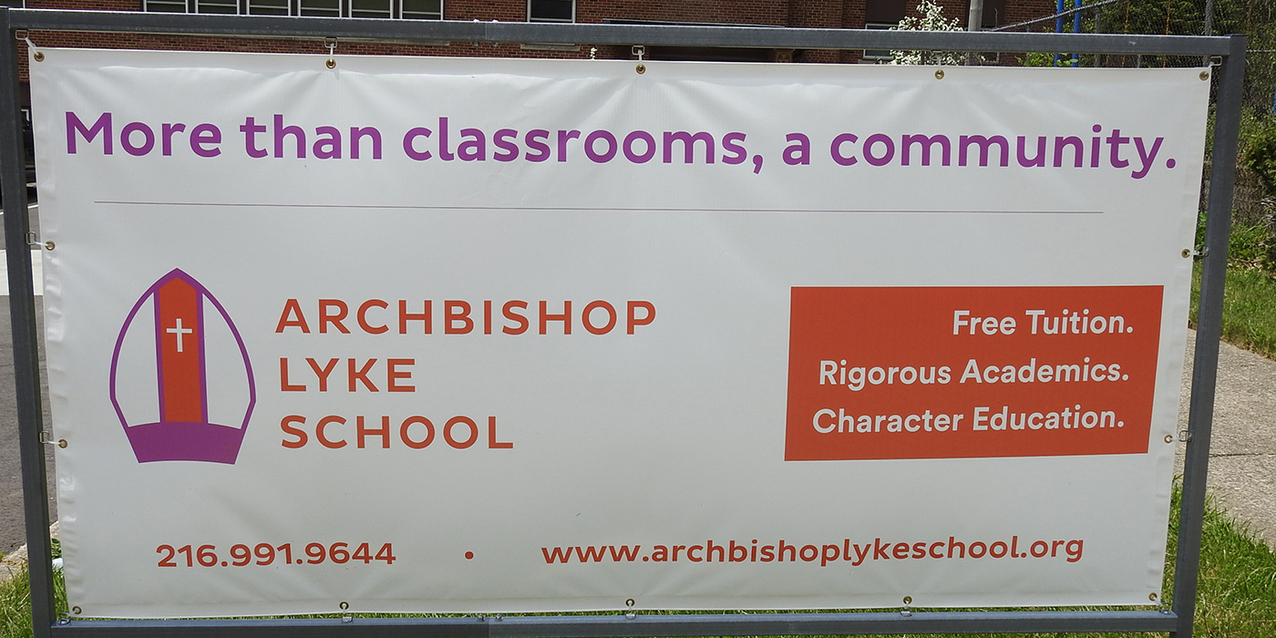 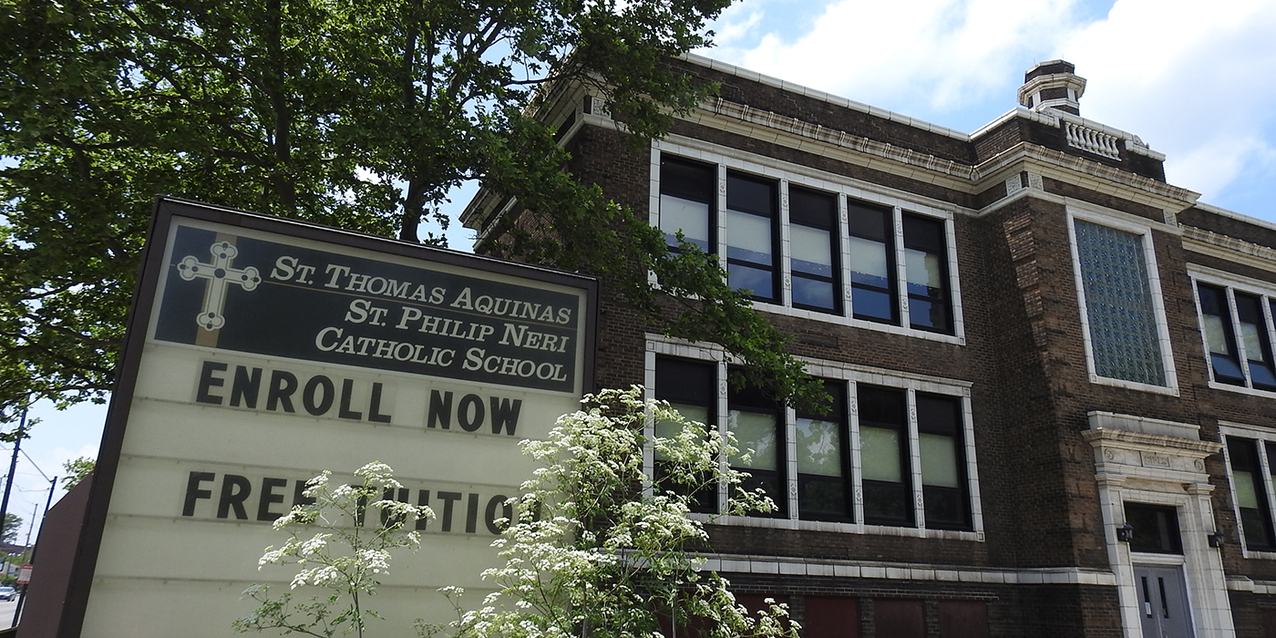 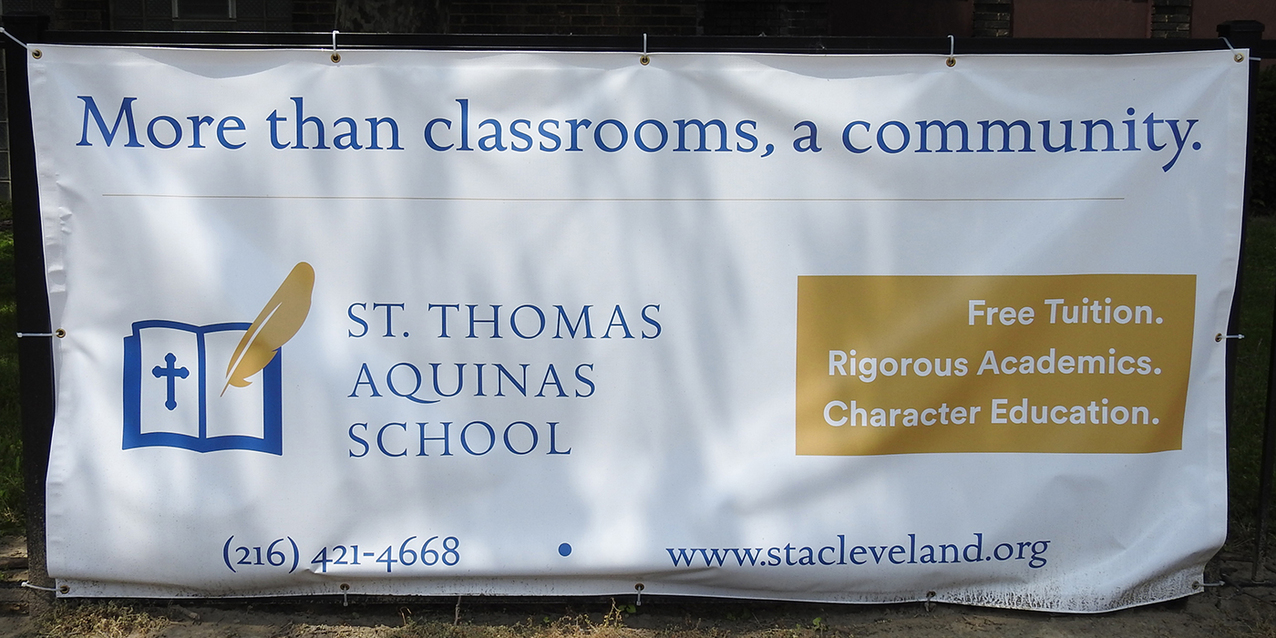 Archbishop Lyke and St. Thomas Aquinas schools will be managed by Partnership Schools beginning July 1. The diocese will retain ownership of the schools. The Partnership will be responsible for the schools’ finances, academics, and Catholic school culture, according to the agreement that makes Cleveland one of a pioneering handful of dioceses implementing new models of Catholic school management.

Partnership Schools is an independent 501(c)3 school management organization that operates seven elementary schools in Harlem and the south Bronx. Launched in 2012 in collaboration with the Archdiocese of New York and donors who sought comprehensive turn-around for urban Catholic schools, the nonprofit network originally included six schools. Its tangible results – with academic gains that beat public and charter schools – prompted the Archdiocese of New York to request that the network expand to include an additional school last year.

Cleveland’s Archbishop Lyke and St. Thomas Aquinas represent the Partnership’s first expansion outside of New York. As Partnership Superintendent Kathleen Porter-Magee notes, “Together we can not only strengthen two Catholic schools that have been pillars of their communities for generations, but just as importantly change the conversation about what the future of urban Catholic education can look like. To say that we are thrilled to come to Cleveland is an understatement.”

Dr. Frank O’Linn, the superintendent of the Diocese of Cleveland explained: “At a time when communities have been wounded by divisions, Catholic schools provide quality education in an environment of faith that is a beacon of hope to all around them. The support of the Partnership Schools model coupled with the zeal of their dedicated educators will strengthen the communities of Archbishop Lyke and St. Thomas Aquinas schools for a brighter future.”

The expansion of the Partnership Schools to Cleveland is possible thanks to significant efforts of local community leaders who have pledged the lion’s share of a $3 million commitment necessary to implement the Partnership model at Archbishop Lyke and St. Thomas Aquinas.