St. Luke Parish dedicates memorial garden for those who died during pandemic 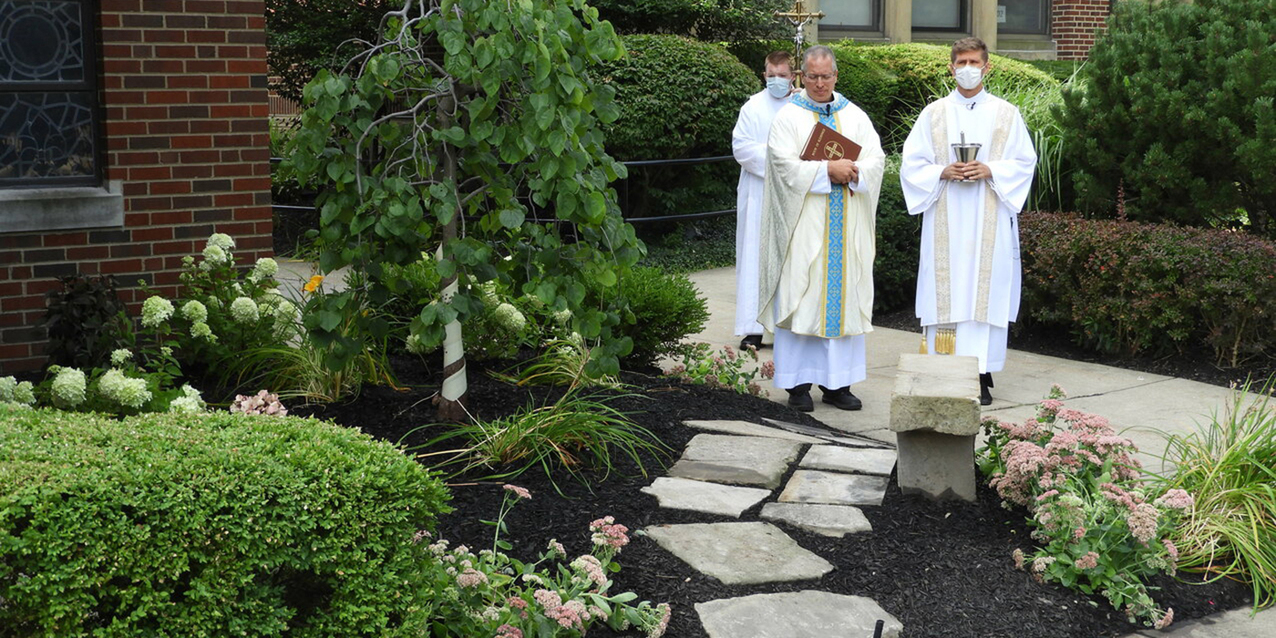 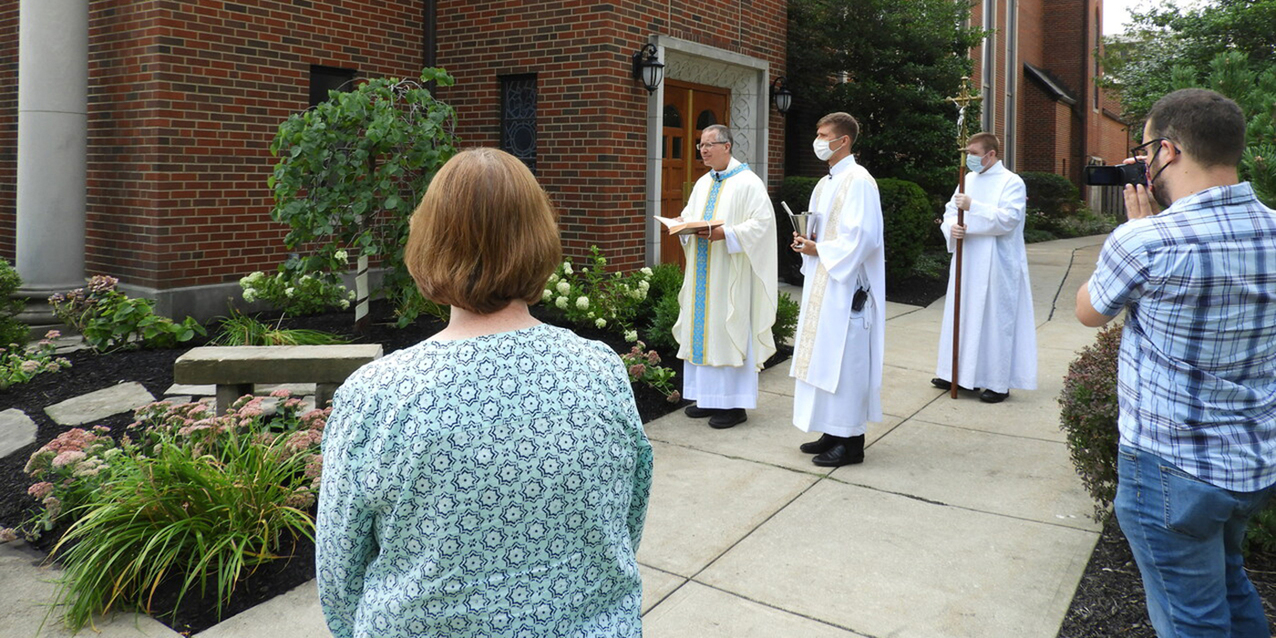 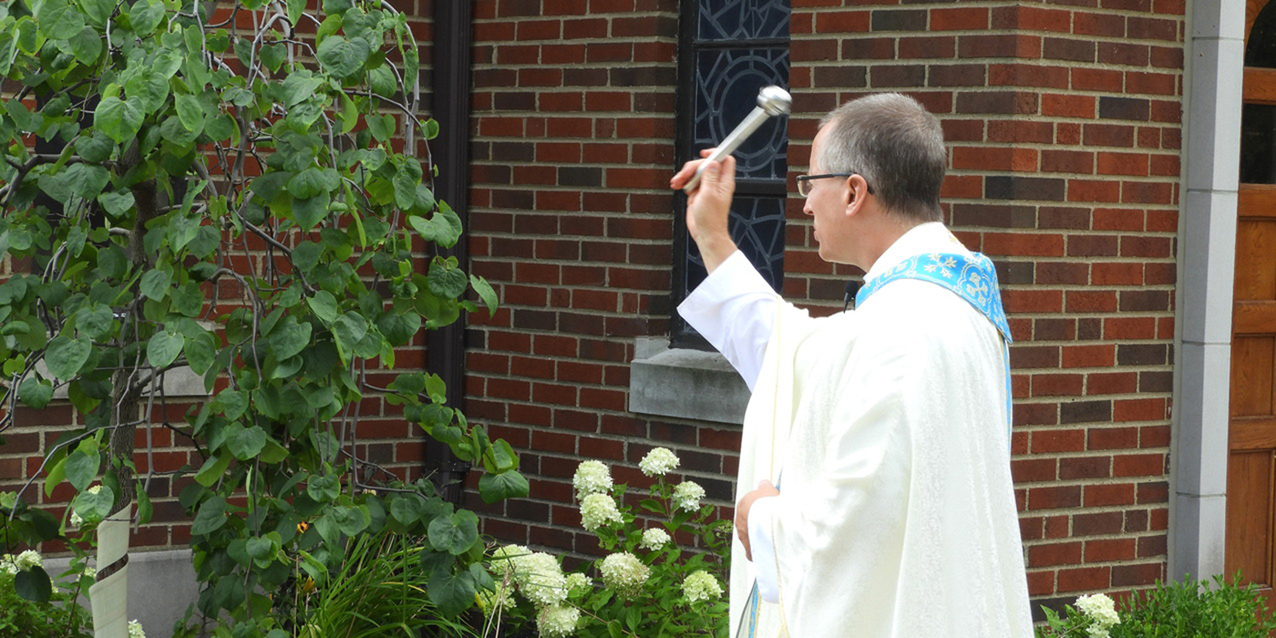 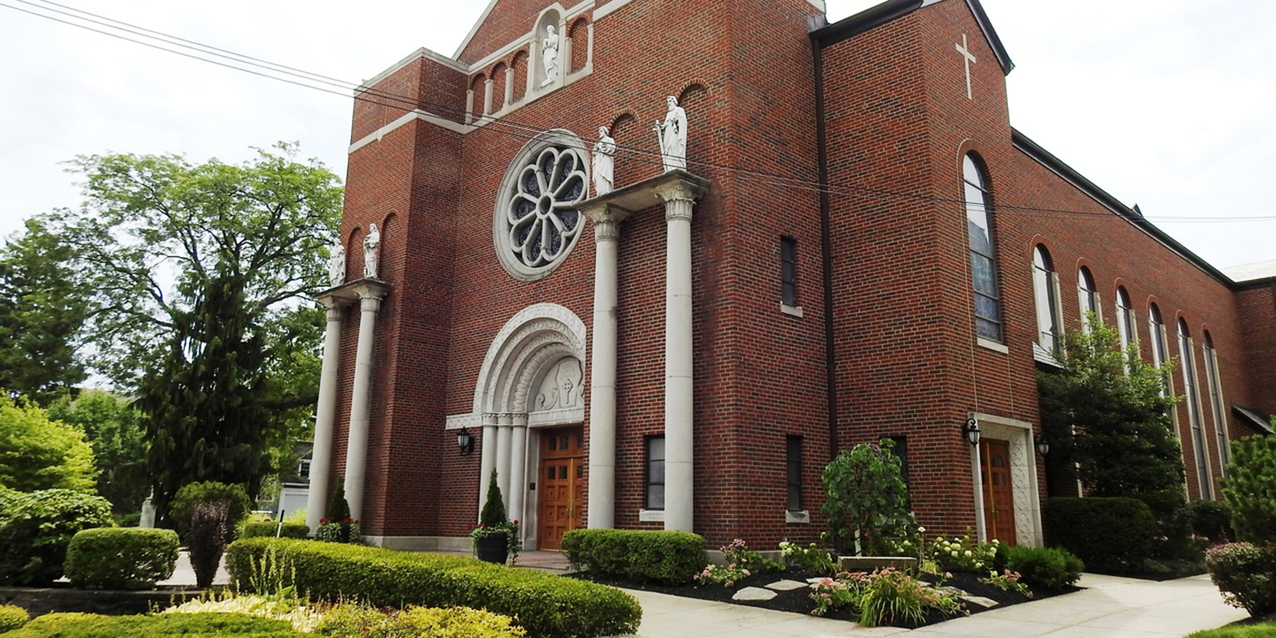 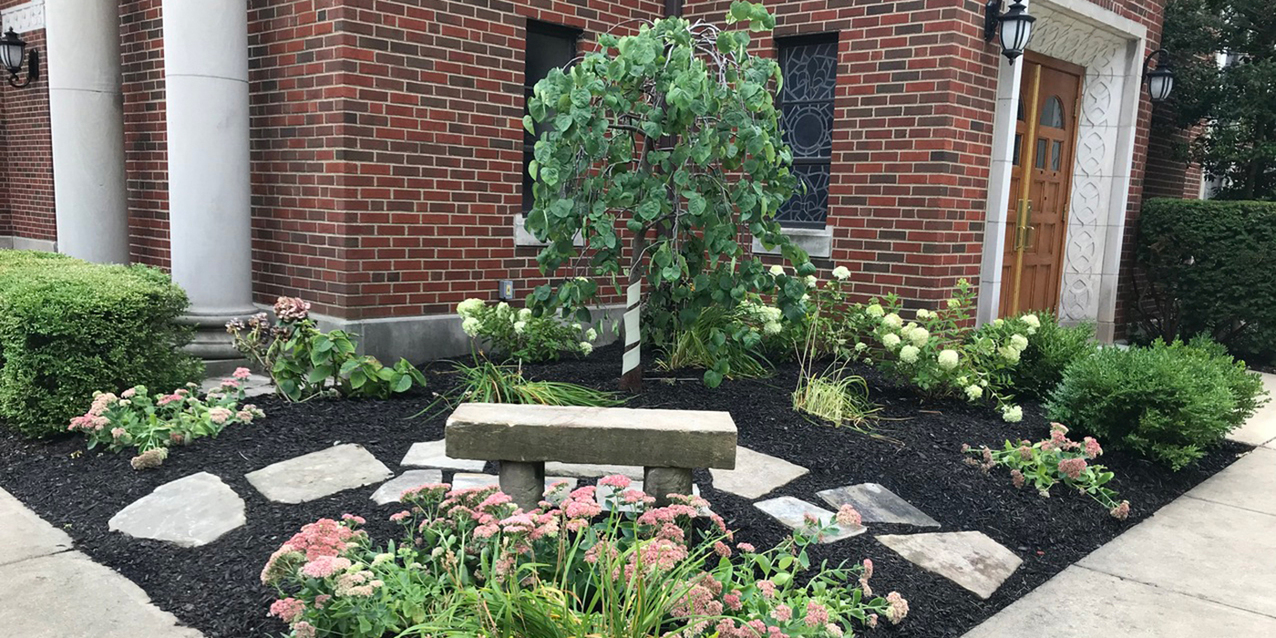 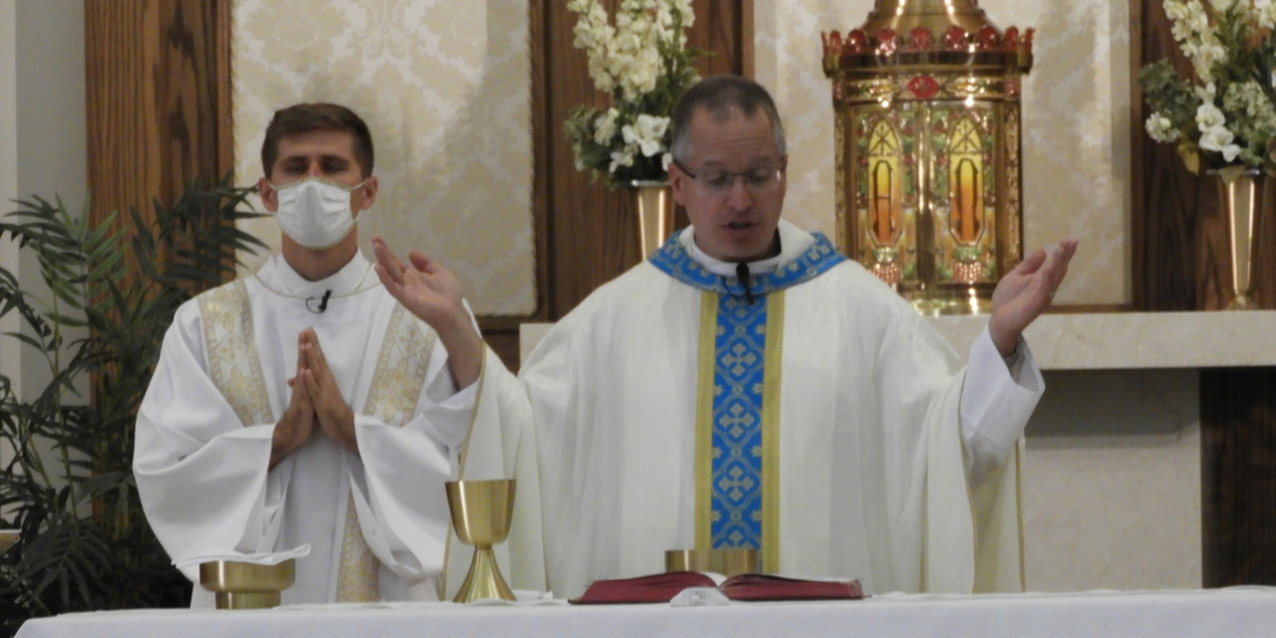 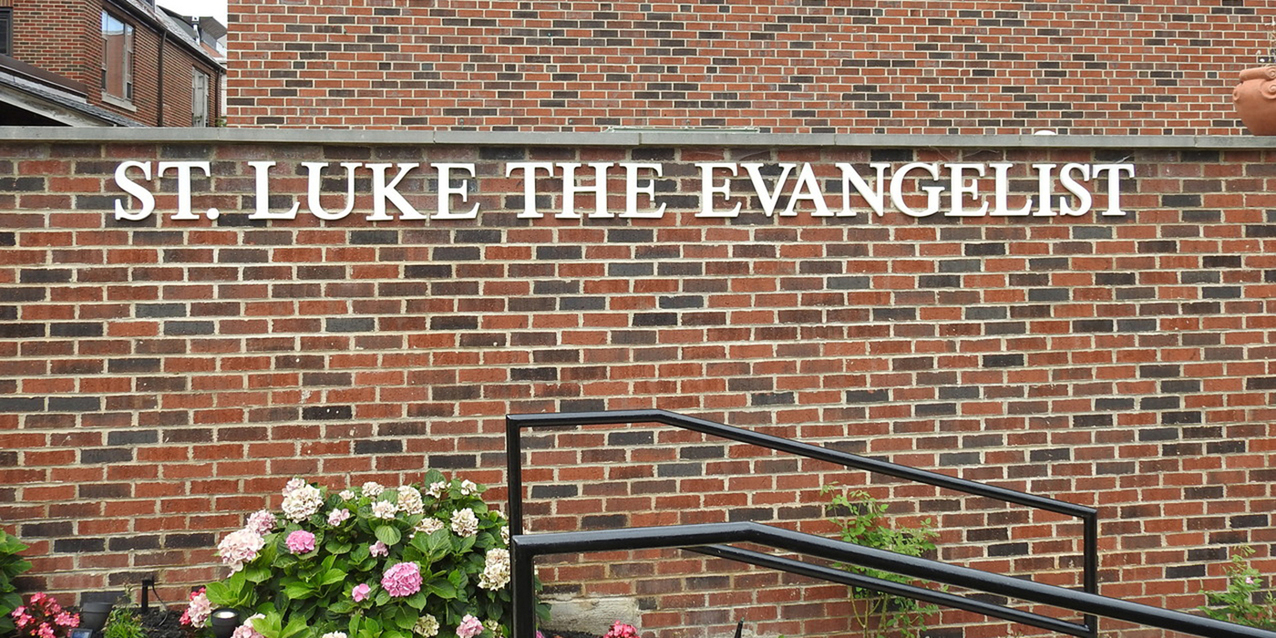 A memorial Mass was celebrated the morning of Aug. 15 at St. Luke the Evangelist Church in Lakewood in memory of all who have died during this time of pandemic.

Father Kevin Elbert, St. Luke’s pastor, said parishioners were invited to submit the names of family and friends who have died this year. The names were read during the Mass. He was assisted at Mass and at the dedication by Deacon James Winings, a newly ordained transitional deacon who is ministering at St. Luke's this year.

“We had about 20 names submitted,” Father Elbert said, adding the parish wanted to do something for those grieving for loved ones who may have died alone because of the pandemic. He said he was not aware of any parishioners who died of COVID-19, but because of restrictions due to the health crisis, many people were unable to be with their loved ones when they died in a hospital or nursing home.

The parish also decided to add a memorial garden to its landscaping. The garden, located at the northwest corner of the church, includes a stone bench, patio stones, some plants and a ruby falls weeping redbud tree. A small stone plaque indicating it is a memorial garden dedicated to those who died during the pandemic of 2020 will be added later, Father Elbert said.

“We have a parishioner who is a landscaper and he planted it,” Father Elbert said of the tree and garden. He said that corner of the church had space to allow the installation.

The project was chaired by parishioner Kathleen Collins.

“The idea came out of a collaboration between our bereavement ministry, our social action ministry (which Collins chairs) and Father,” she said.

A short dedication ceremony for the garden took place after the Mass. The ceremony was livestreamed and can be viewed on the parish YouTube channel.