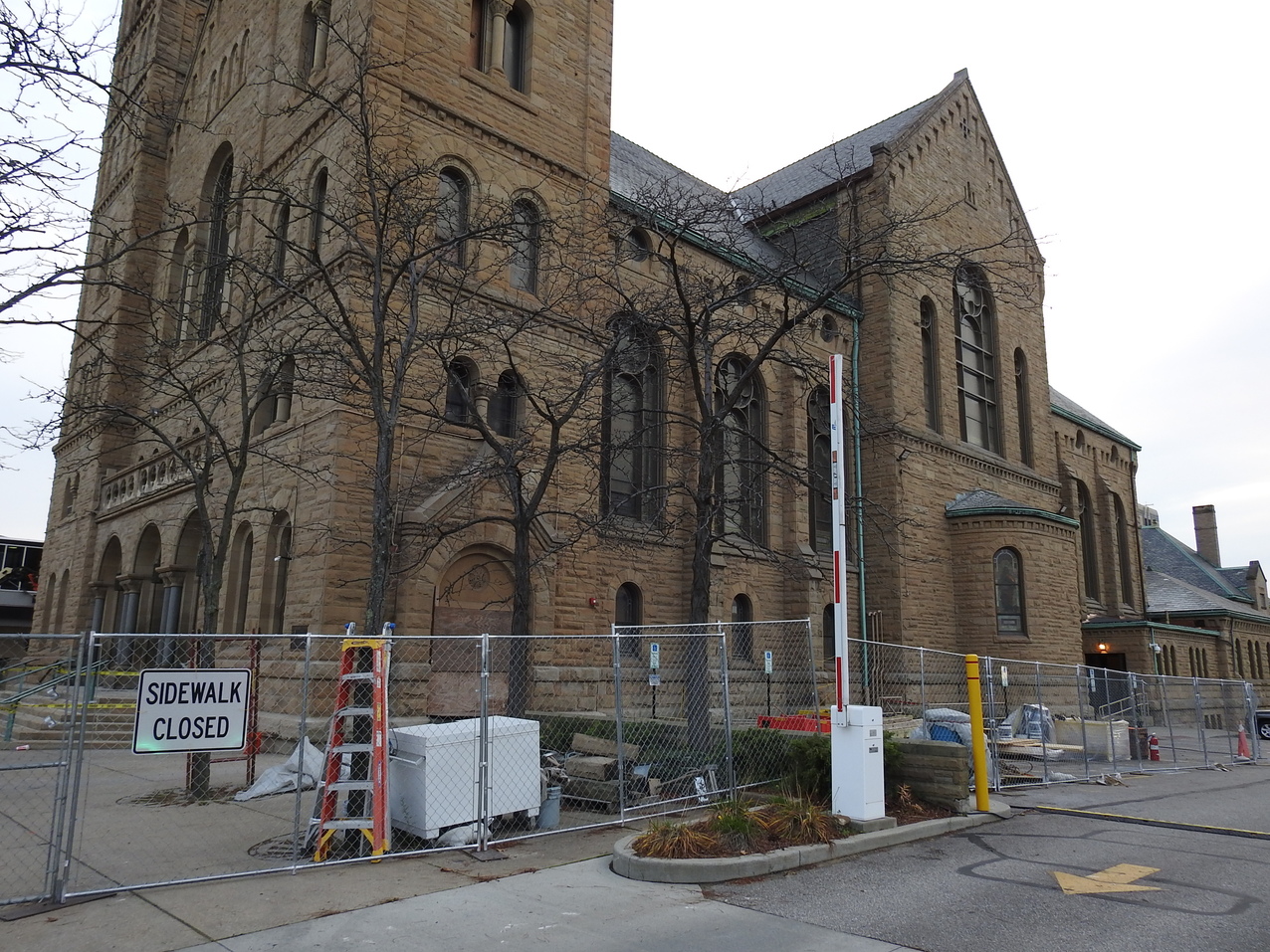 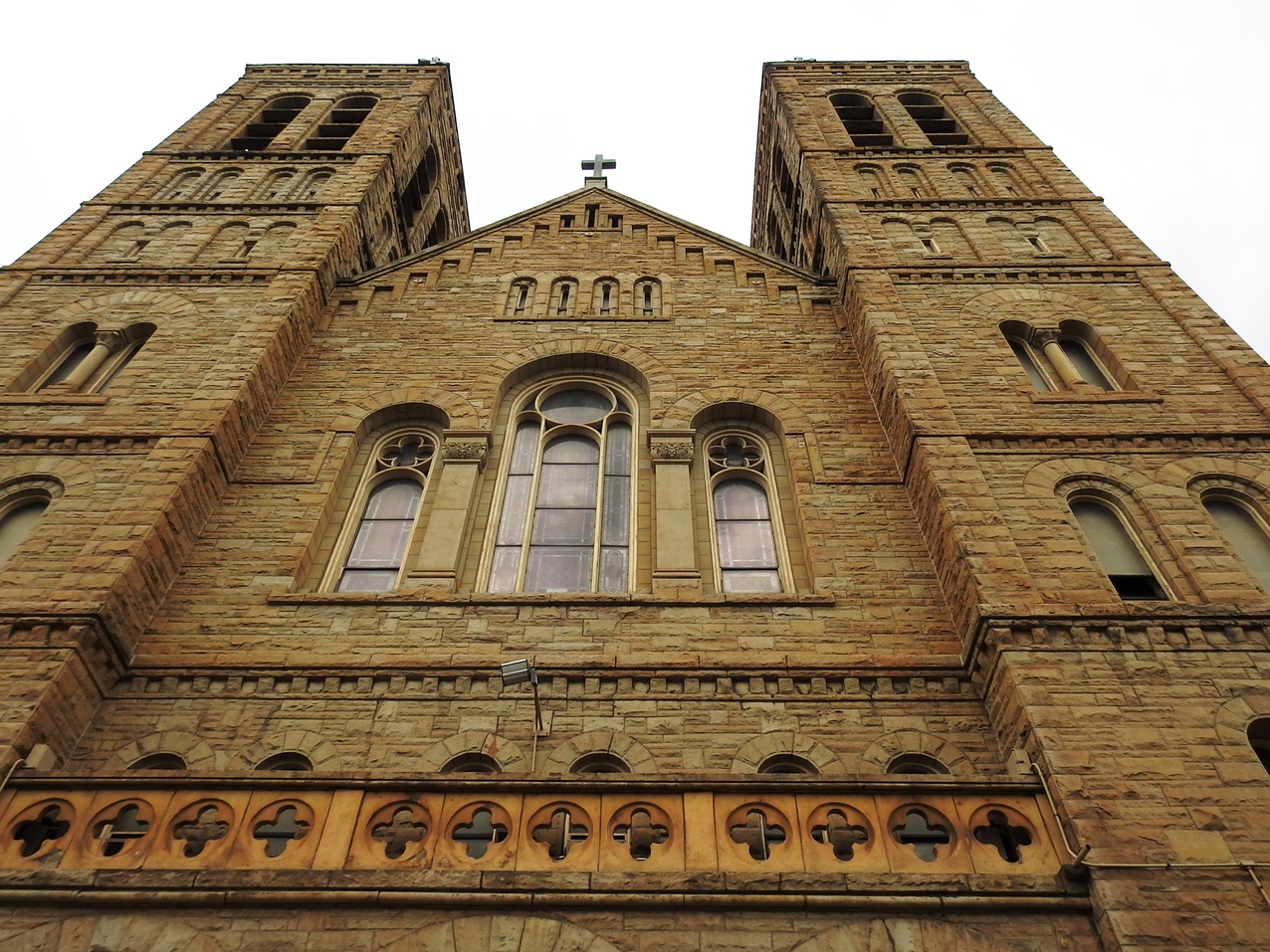 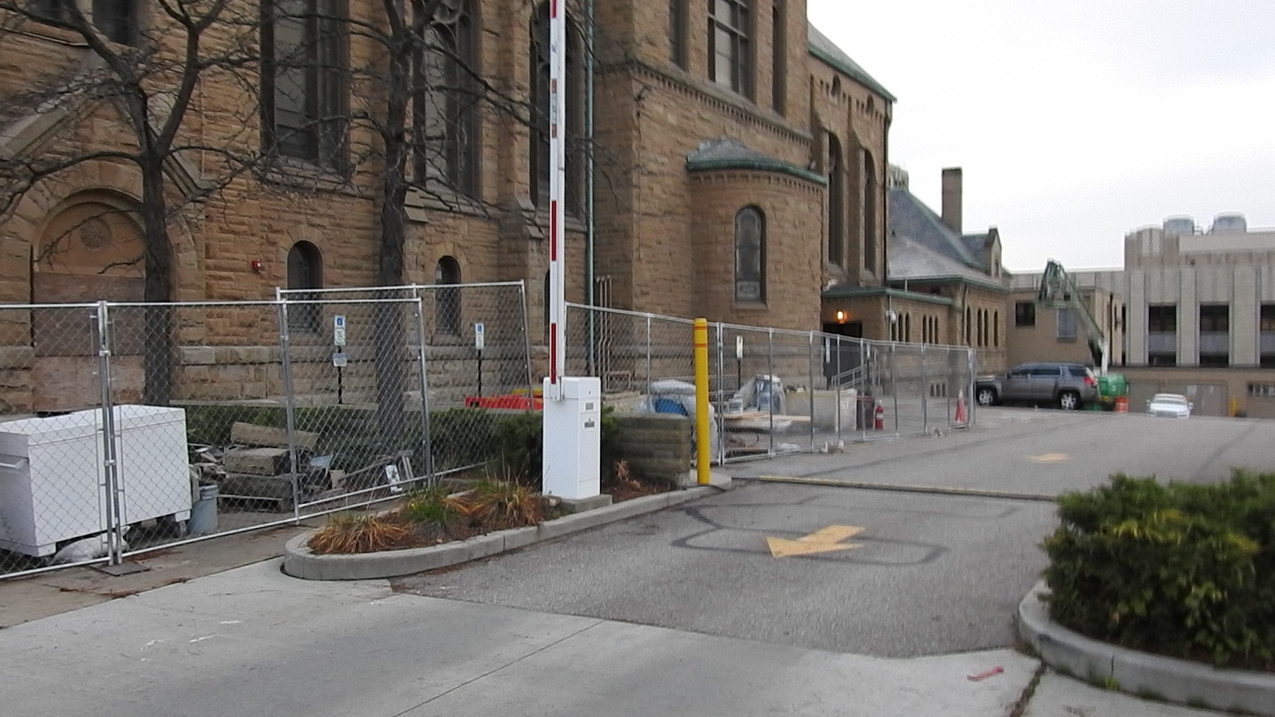 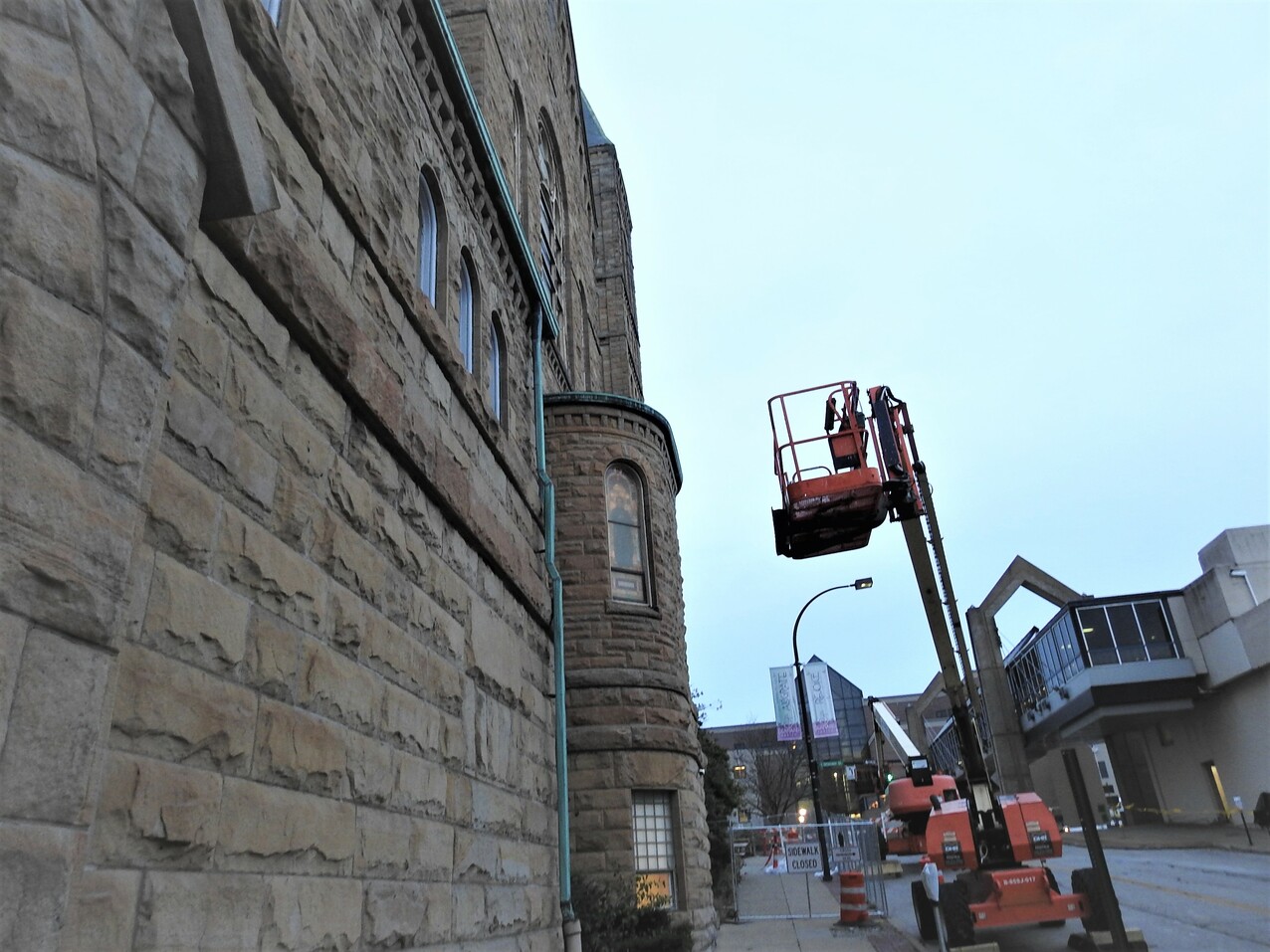 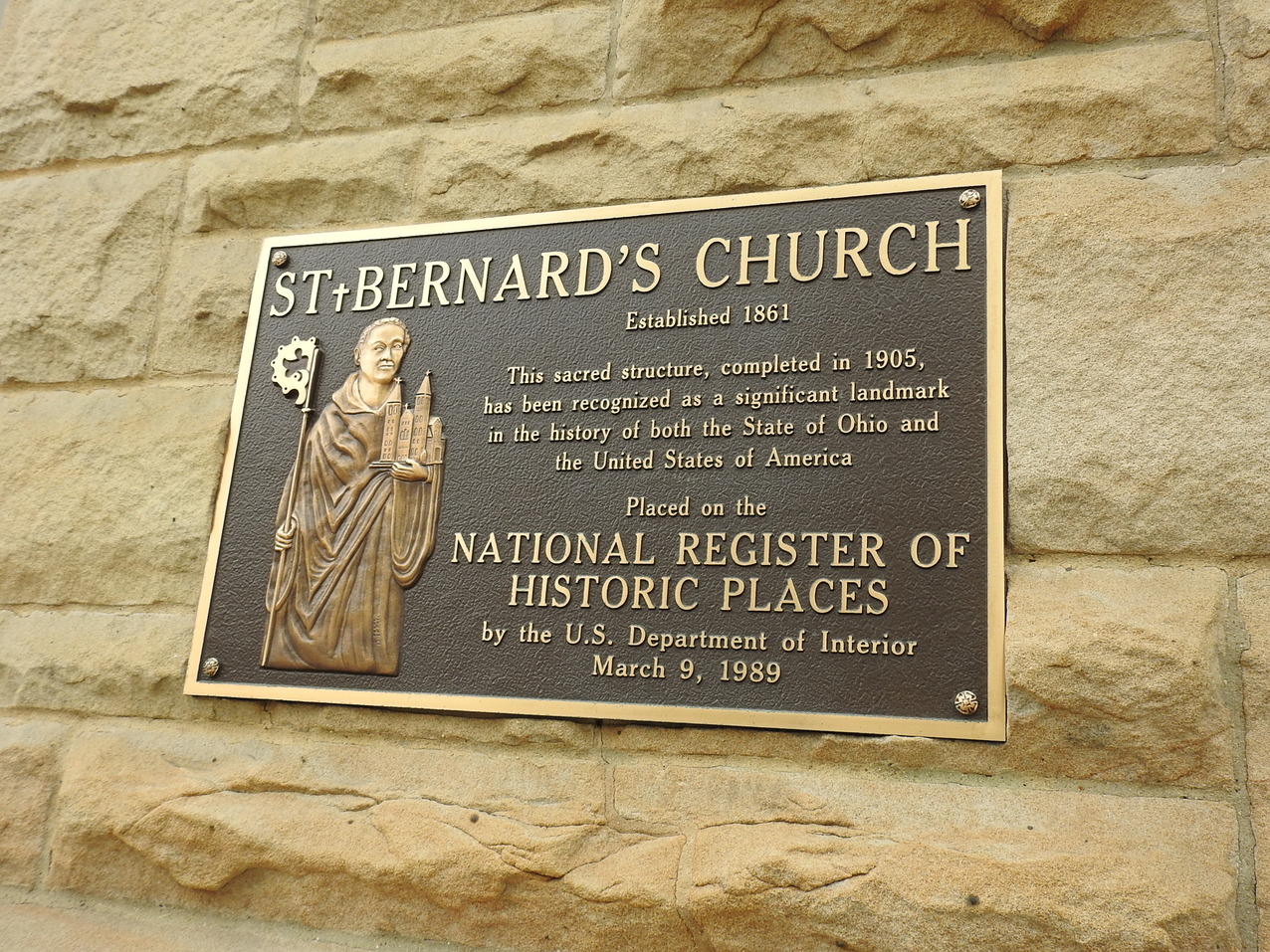 St. Bernard Parish is working to raise $1.5 million through its “Moving Forward in Faith” capital campaign in an effort to finance necessary repairs and improvements to the historic, 115-year-old church in downtown Akron.

A series of eight campaign concerts will run from Nov. 15 through Jan. 2, 2021 part of the fundraising effort. Concert admission/livestream information is available to those who make a contribution to the capital campaign. Information and a link to donate can be found at stbernardakron.org/moving-forward-in-faith-campaign-events. Limited, in-person seating is available for the first 100 guests at some of the events. The concerts will include:

Organizers of the concert series said the events will be livestreamed on Facebook, YouTube and at the concert series link, stbernardakron.org/moving-forward-in-faith-campaign-events. A pledge or contribution to the capital campaign is requested. More information on the concert series is available by emailing communications@stbernardstmary.org.

The concerts will help raise awareness of the campaign and the necessary repairs to the historic church.

“A 40-pound stone fell seven stories from one of our bell towers last year. More stones of a similar size were also found ready to fall at any moment,” said Father Zerucha. “Therefore, a full study of the building was done and a comprehensive plan to fix every weak aspect of our building was engineered. The goal being not just to fix a few stones, but to ensure the safety and soundness of our church structure in every way for at least the next 20-50 years. Our highest priorities include restoring and preserving both bell towers, securing and sealing all exterior walls and refurbishing and securing the window frames.”

Father Zerucha said after the large stone fell in early 2019, a protective scaffold was erected around the base of the bell towers as a safety precaution. Other stones were temporarily secured until permanent repairs could be made. Structural engineers examined the bell towers, exterior stone walls and roof of the church and made recommendations on the needed work.

The bell tower work was completed during the summer; exterior work is underway. Father Zerucha said he expects the project to be completed by the end of the year.

In order to begin the restoration work, the parish received emergency loans from a special building emergency fund from the Catholic Diocese of Cleveland. The parish’s capital campaign will raise funds to repay the loan so the fund will be available if another parish needs to use it.

Father Zerucha said the capital campaign also will be raising money to address several other parish needs, including a much-needed elevator or lift, air conditioning engineering and repairs to the slate roof. An improved microphone and sound system was purchased and a T-Coil hearing broadcast system was added with support from the Knights of Columbus.

“’Moving Forward in Faith’ allows the physical structure of St. Bernard to remain a landmark on the Akron skyline and a beacon to all people for years to come,” Father Zerucha said.

“People are often amazed at the beauty of the inside of St. Bernard, reminding us of the immensity of God’s plans for us and who we are within those plans. Parishioners and visitors are often impressed with how the original builders of the building were able to build it at such a low cost in 1905. As they look back, I hope people 50, 100 and even more years from now will receive similar encouragement from what the St. Bernard Parish and greater Akron communities were able to accomplish in 2020 during a global pandemic, guided by Holy Spirit,” he added.

Regular progress updates on the campaign will be given each weekend until Christmas in the church bulletin, at stbernardakron.org and through the social media outlets of the parish, Father Zerucha said.

To see the progress of the campaign, have questions answered or purchase tickets to the live and online music performances, visit stbernardakron.org. The parish’s Facebook page will also have updates and connections to the campaign.

St. Bernard, a German-Romanesque structure with a Baroque influence, is patterned after many cathedrals in the Rhineland region of Europe. It reflects the Romanesque revival style with symmetrical massing, monochromatic stone and many round and semi-circular arches. The twin bell towers, each with five string courses, are typical elements of this architectural style, as are the recessed windows and random courses of the rock-faced exterior walls.

Distinctive interior details include a large, white Italian marble altar and elaborate wall decorations featuring the disciples, apostles and seraphim.
The church, called the “cathedral of Akron” by some, was designed by parishioner William Ginther, an Akron architect who also designed numerous other churches across the country.
The cornerstone was laid in 1901. One hundred twenty-five train carloads of stone costing $51,000 were brought to the site for the construction project. The church had no debt when it was completed. It was consecrated in October 1905, and on March 9, 1989, the church was placed on the National Register of Historic Places by the U. S. Department of Interior.