Church recognizes the gift of consecrated life on Feb. 2 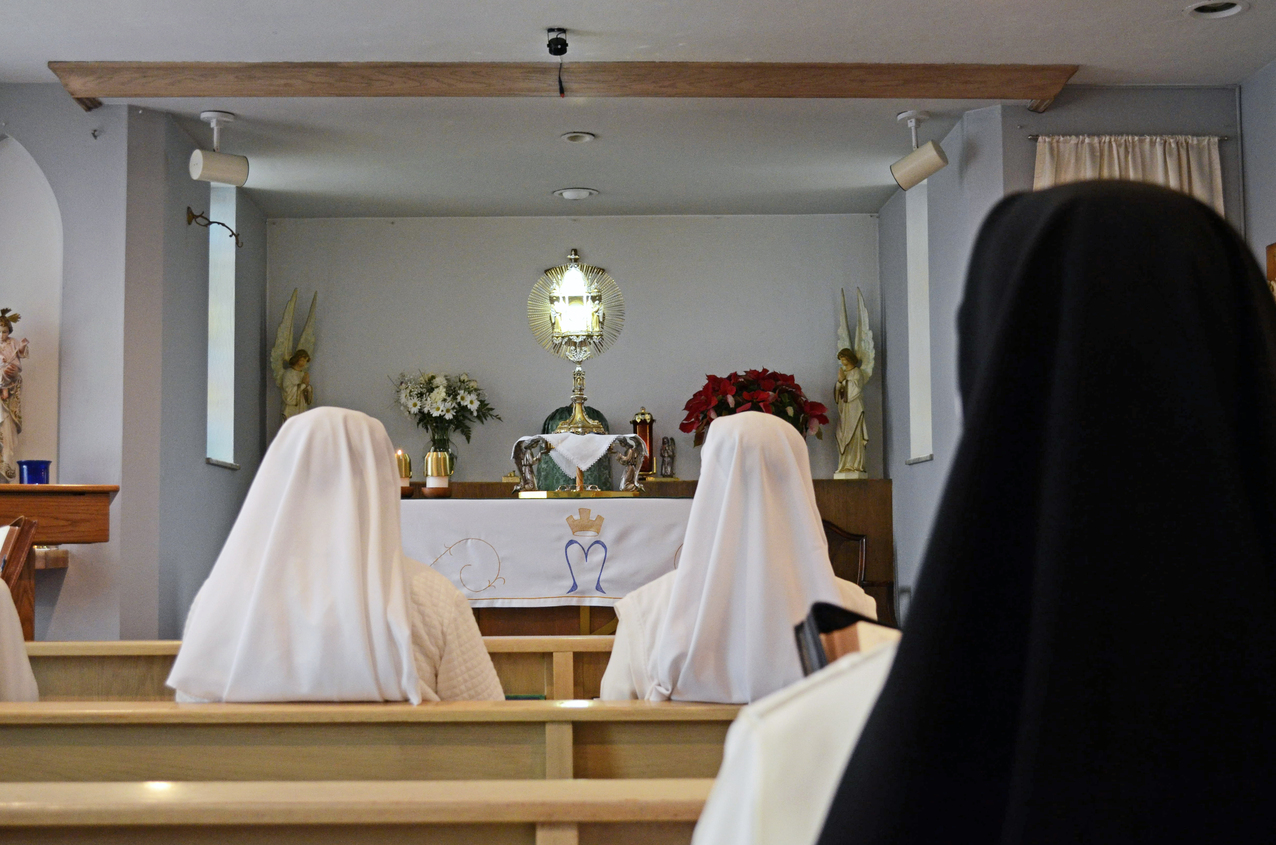 The Catholic Church’s annual World Day of Prayer for Consecrated Life takes place on Feb. 2, when parishes and the greater Church celebrate the gift of consecrated life and pray for men and women who are discerning a consecrated vocation.

Instituted by St. Pope John Paul II in 1997, the World Day of Prayer for Consecrated Life is celebrated in conjunction with the feast of the Presentation of the Lord, also known as Candlemas Day, which commemorates through the blessing and lighting of candles that Christ is the light of the world. Those in consecrated life also are called to reflect the light of Jesus Christ to all people.

Bishop Edward Malesic invites the faithful to renew their gratitude to Christ for the gift of consecrated life.

“The Church is blessed with many consecrated men and women, including those here in the Diocese of Cleveland, whose lives and vocation are a light to our community and the world,” he said. “Please take a moment to pray for all those who have made commitments in the consecrated life, and be sure to thank them on their special day.”

As it does every year, the Center for Applied Research in the Apostolate, also known by the acronym CARA, conducted a survey of the religious profession class of 2020. The survey polled women and men religious who professed perpetual vows in 2020 in a religious congregation, province, or monastery based in the United States.

Some of the major findings of the report are:

Click here to review the entire CARA survey, including information on the members of the profession class of 2020, prayers of the faithful and a bulletin quote for World Day of Prayer for Consecrated Life.