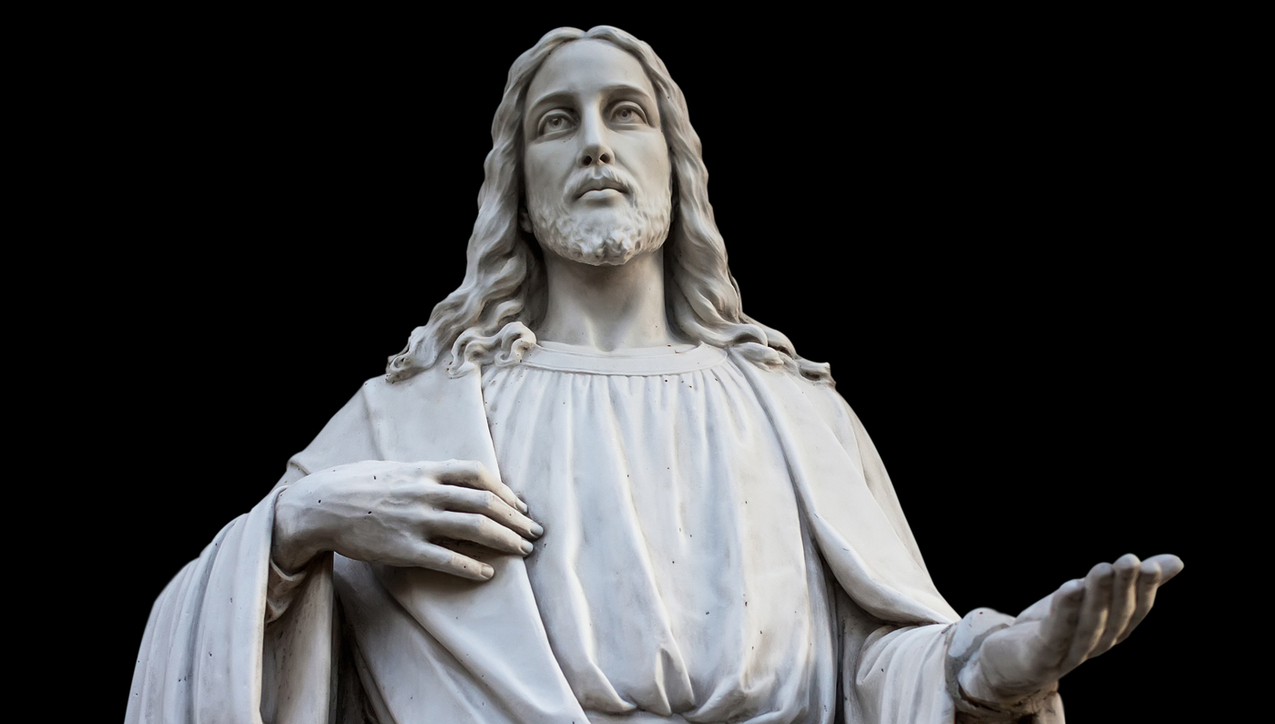 It became very clear that those opposed to Jesus would want him killed. They had picked up rocks to stone Jesus because he was claiming his identity and equality with the Father. “The Father and I are one.” For those who could not accept the truth of Jesus, this was blasphemy.

Jesus pointed out that his works and healings proved his divine authority. But, the opposition would have none of it, even though there were many witnesses that Jesus had given sight to the blind, healing to lepers, and even life to the dead. They could not fit Jesus into their nicely packaged understanding of God and God’s world, even if the evidence was clear that Jesus was not an ordinary human being. When Jesus said, “The Father is in me and I am in the Father” they tried to arrest him. They could not bear to hear the truth – even if they could see it with their own eyes.

Lent is a time of recommitment for those of us already baptized. We need to choose sides every day. Do we believe in the miracles of Jesus, recorded in our scripture by those who were martyred because they would not recant what they had seen Jesus do? Do we believe that Jesus is our God, in union with the Father and the Holy Spirit?