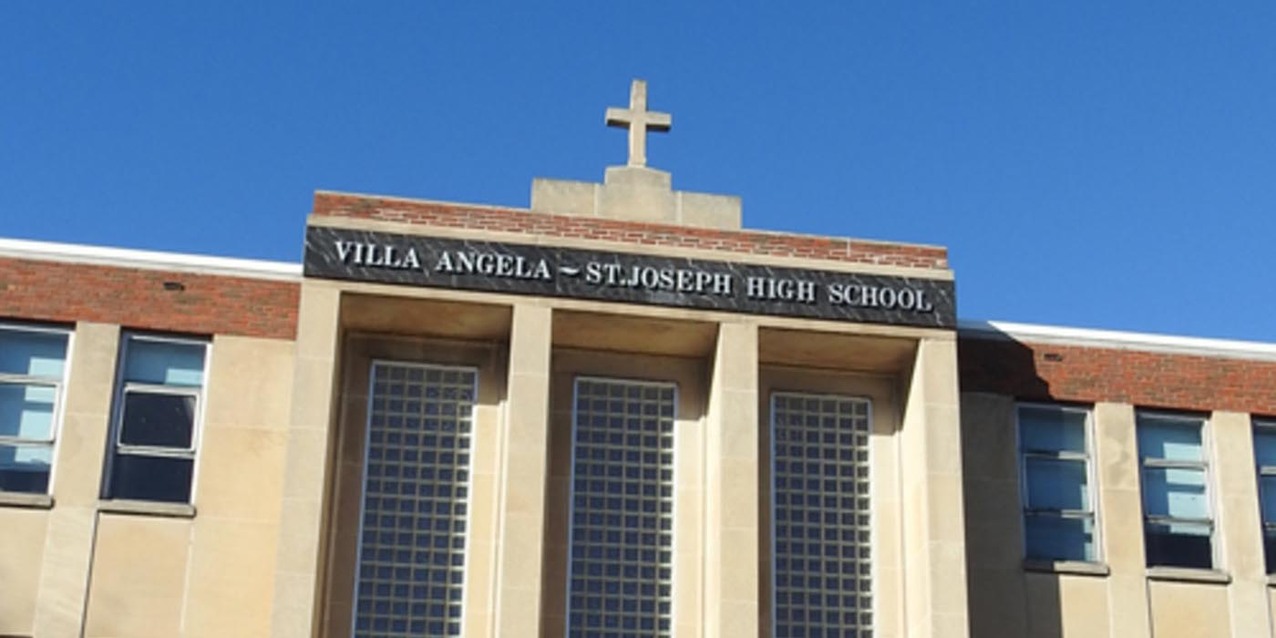 Lorenzo M. Jones was named interim principal of Villa Angela-St. Joseph High School in Cleveland. The naming of Jones as interim principal was announced by Frank O’Linn, secretary for education and superintendent of schools for the Catholic Diocese of Cleveland, which owns and operates VASJ.

“I am passionately committed to the challenges of Catholic urban education and have cherished my 25-plus years working with teachers, parents, students, and communities” Jones said. “It is a privilege to be chosen to serve as interim principal for the 2021-2022 school year, and I look forward to making academic success a realization for every student at Villa Angela-St. Joseph High School.”

“Over the years, Mr. Jones has proven himself to be an exceptional educator and steadfast leader who has engaged in a broad range of important roles helping students grow and prepare for their life’s journey,” O’Linn said. “I know Mr. Jones will use his vast experience and exceptional skills to ensure the future academic growth and great success of every student at VASJ.”

A member of the Omega Psi Phi fraternity, Jones played professional basketball in the International Basketball Association from 1991-1993.

VASJ is a Catholic, comprehensive college-preparatory school rooted in the Ursuline and Marianist traditions and committed to the spiritual, academic and personal growth of each student.