Catholics in the Archdiocese of Cincinnati celebrate its bicentennial 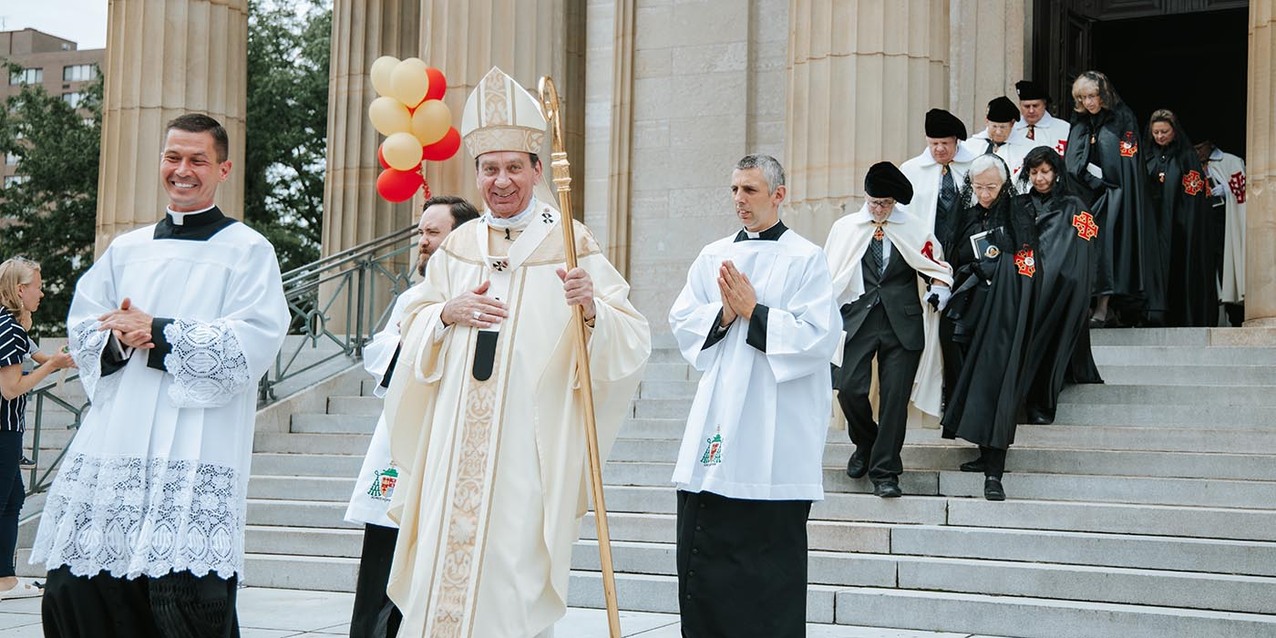 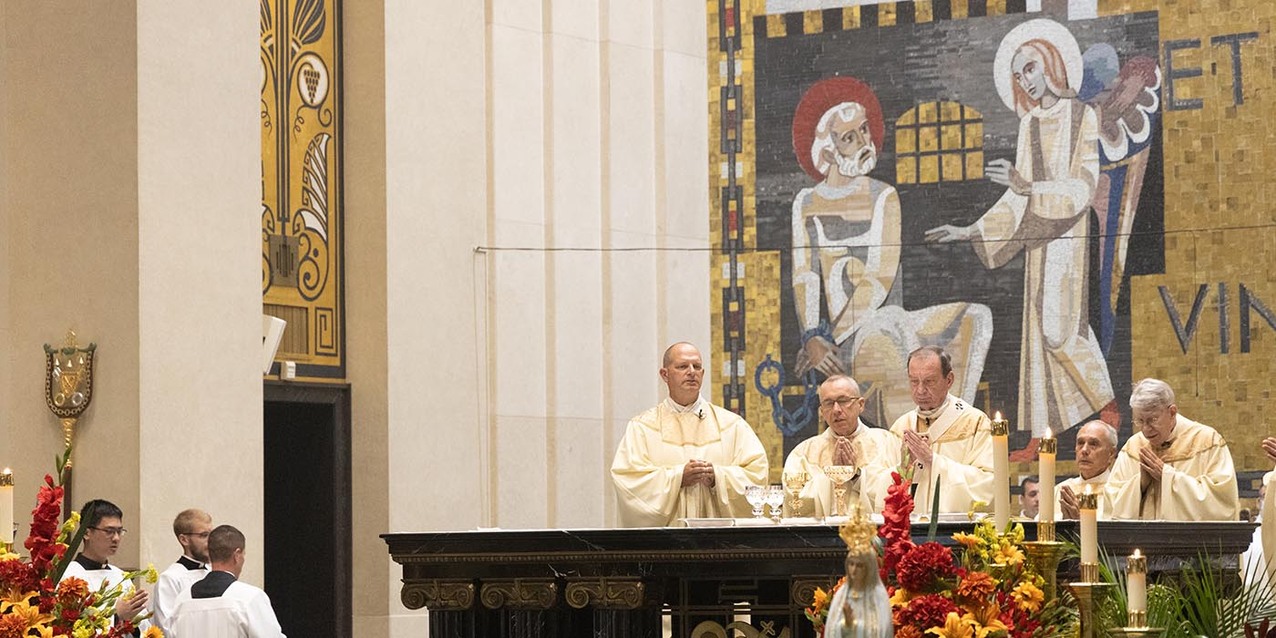 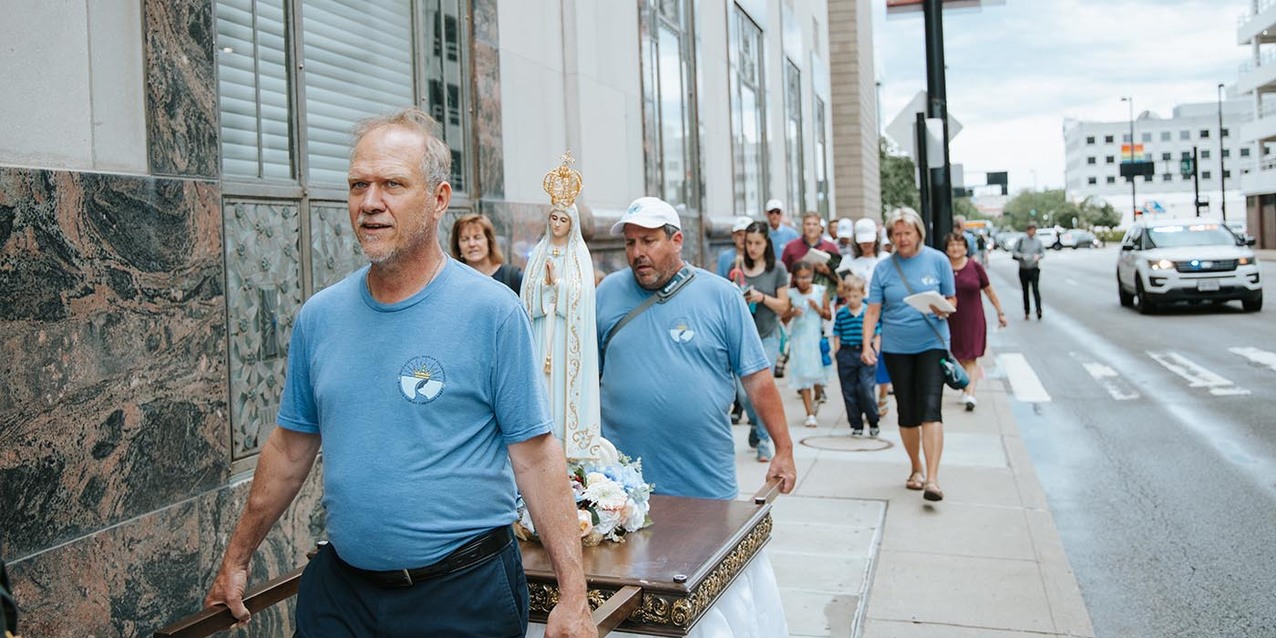 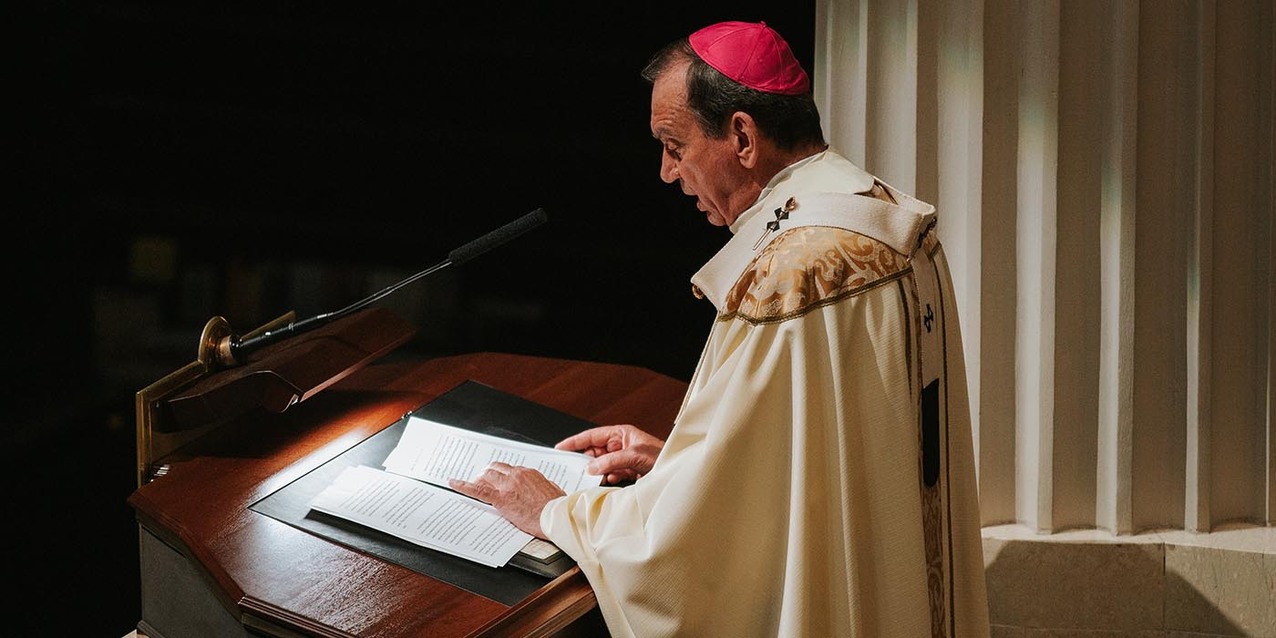 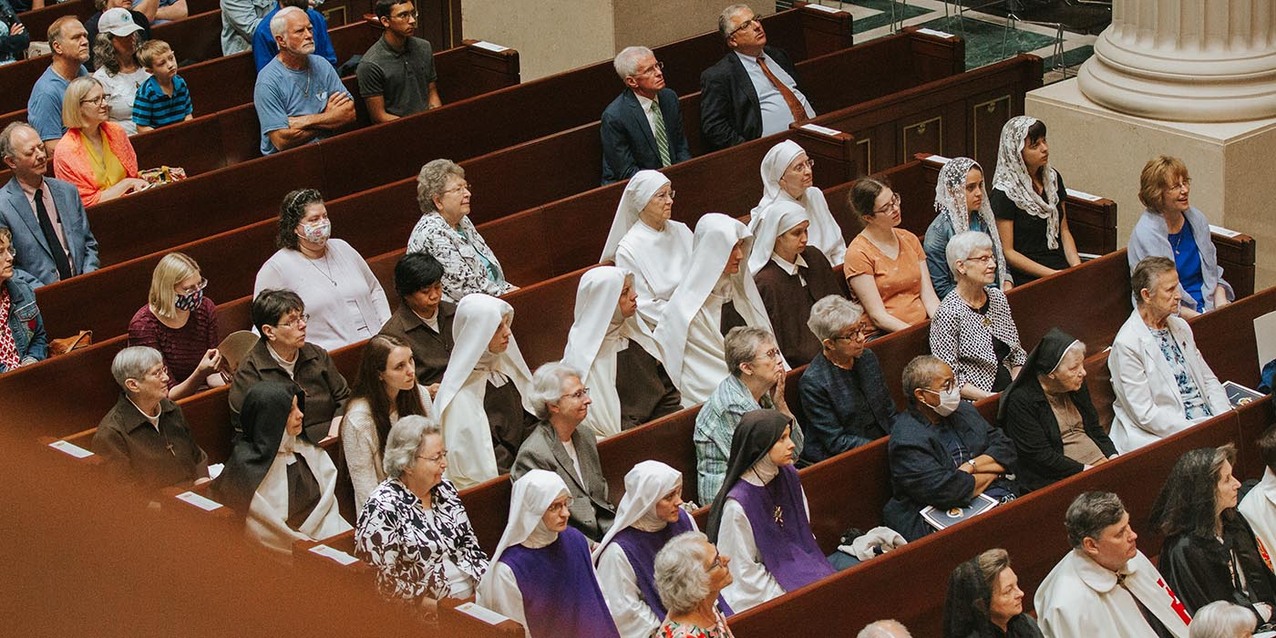 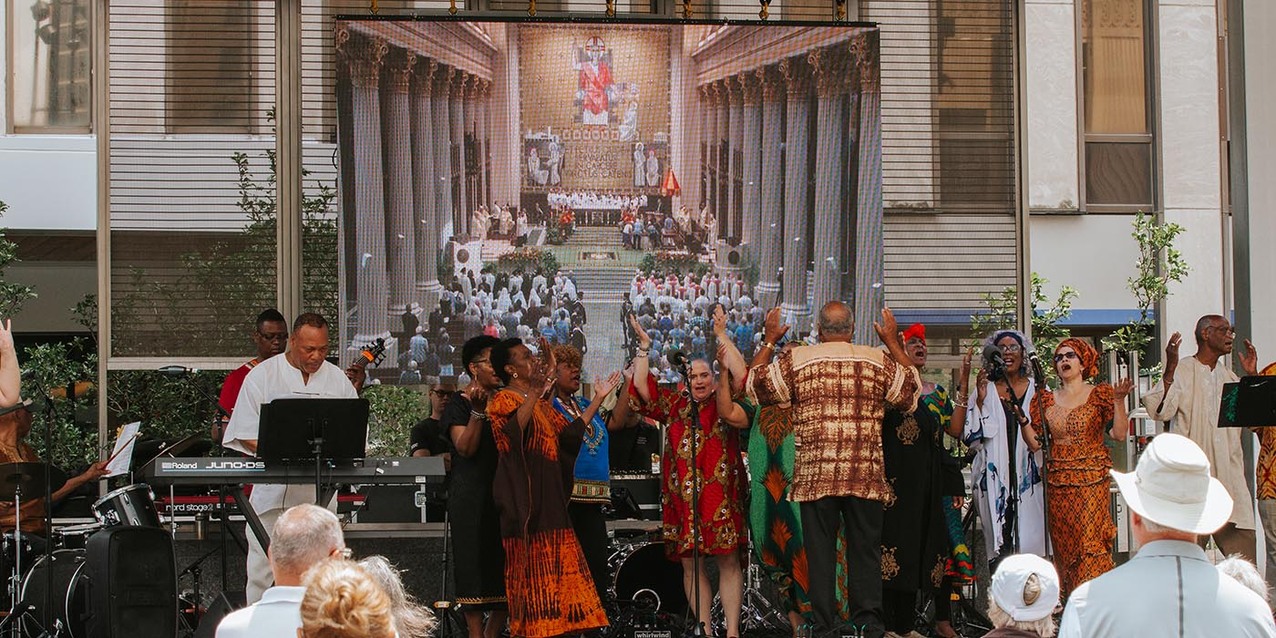 Father Edward Fenwick, a Dominican priest, was appointed as the first bishop to minister to the approximately 6,000 Catholics scattered throughout the new archdiocese.

Just 26 years later, on April 23, 1847, the Catholic Diocese of Cleveland was established from the northern portion of the archdiocese to serve about 10,000 Catholics with Bishop Amadeus Rappe as the first bishop.

Today, the Archdiocese of Cincinnati incudes 19 counties in Western and Southwestern Ohio and it serves more than 440,000 Catholics. In 2009, Archbishop Dennis Schnurr was named the 10th archbishop.

The clergy, religious and faithful of the archdiocese celebrated its bicentennial last weekend.

Festivities included the longest Marian pilgrimage in the country, which wove its way throughout Cincinnati before ending on June 19 at Fountain Square. It began on May 16 in Russells Point, Ohio, with pilgrims walking more than 300 miles around the archdiocese. Thousands of faithful and hundreds of volunteers participated in events and carried a statue of the Blessed Mother during the monthlong pilgrimage, which ended with a Mass of thanksgiving and the bicentennial celebration on June 19 in Cincinnati’s Fountain Square.

Archbishop Schnurr celebrated the bicentennial Mass at 11 a.m. June 19 in the Cathedral Basilica of St. Peter in Chains. At the conclusion of Mass, he reconsecrated the archdiocese to Mary through Jesus.

The reconsecration of the archdiocese was livestreamed from the cathedral basilica at noon. After that, there were multicultural performances, choirs and food trucks throughout the afternoon.

Three books were written to celebrate the bicentennial:

For more information on the bicentennial celebration, click here.

The Archdiocese of Cincinnati is the 44th largest Catholic diocese in the country. It has the fifth-largest Catholic school system in terms of enrollment with more than 40,000 students. Its 19-county area includes 211 parishes and 111 Catholic primary and secondary schools.

Photos provided by the Archdiocese of Cincinnati.