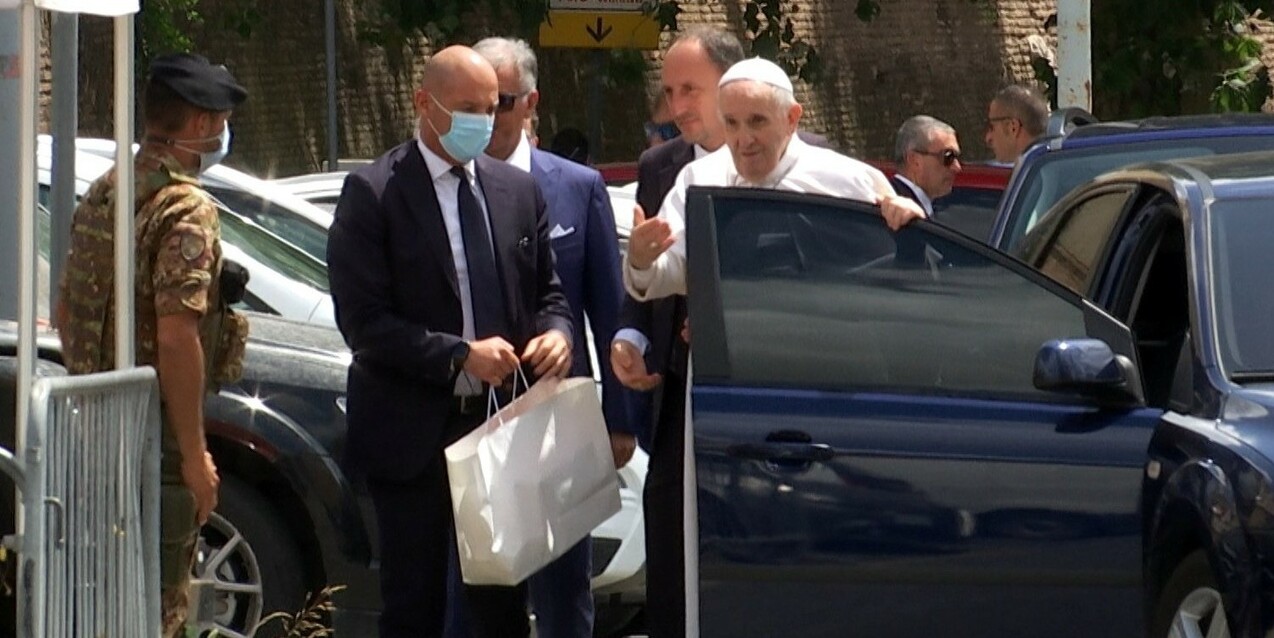 In a statement released July 14, Vatican spokesman Matteo Bruni said that after leaving the hospital midmorning, the pope visited the Basilica of St. Mary Major to say a prayer of gratitude before the icon of "Salus Populi Romani" (health of the Roman people). The pope thanked Mary “for the success of his surgery and offered a prayer for all the sick, especially those he had met during his stay in hospital,” the statement said.

After praying at the basilica, the pope returned to his Vatican residence, the Domus Sanctae Marthae, Bruni said.

The pope was admitted to Gemelli hospital in the early afternoon July 4 to undergo “a scheduled surgical intervention for a symptomatic diverticular stenosis of the colon.” He underwent a three-hour left hemicolectomy, which is the removal of the descending part of the colon, a surgery that can be recommended to treat diverticulitis, when bulging pouches in the lining of the intestine or colon become inflamed or infected. 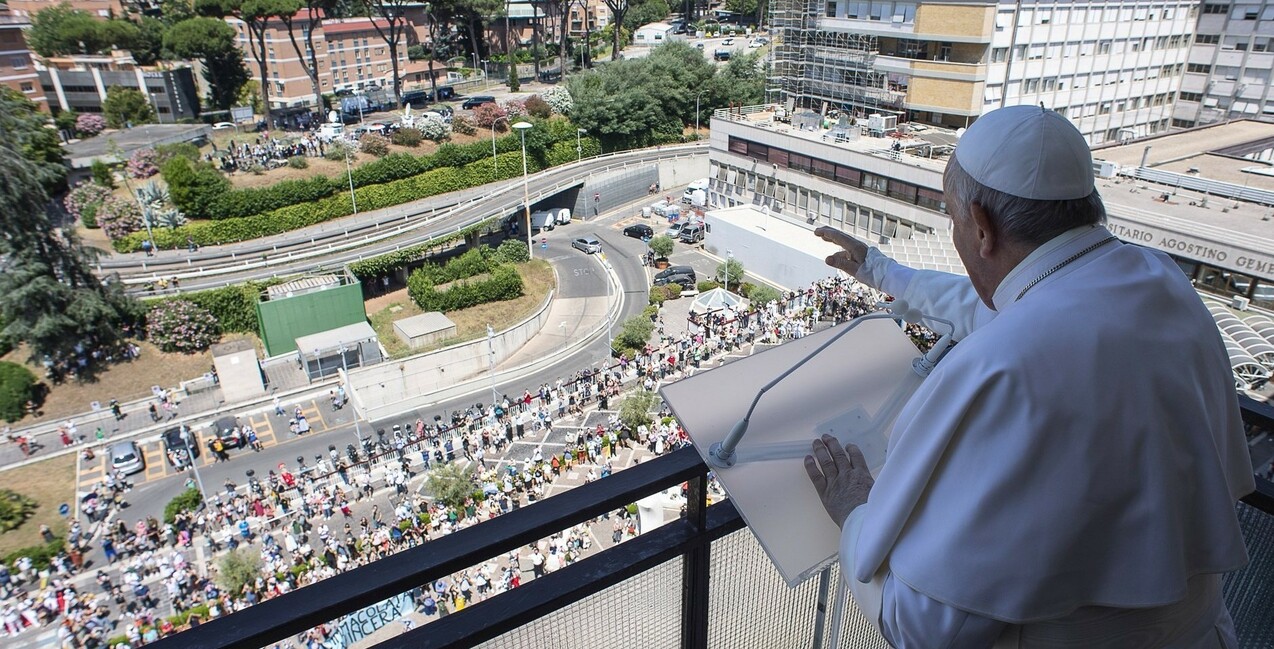 The pope was well enough on July 11 to make his first public appearance since the surgery. He stood on the 10th floor balcony of his suite of rooms at the hospital and was greeted with applause and shouts of “Viva il papa” (Long live the pope) from a large crowd gathered in the midday sun and heat.

“I thank you all,” the pope said. “I have felt your closeness and the support of your prayers. Thank you very much.”