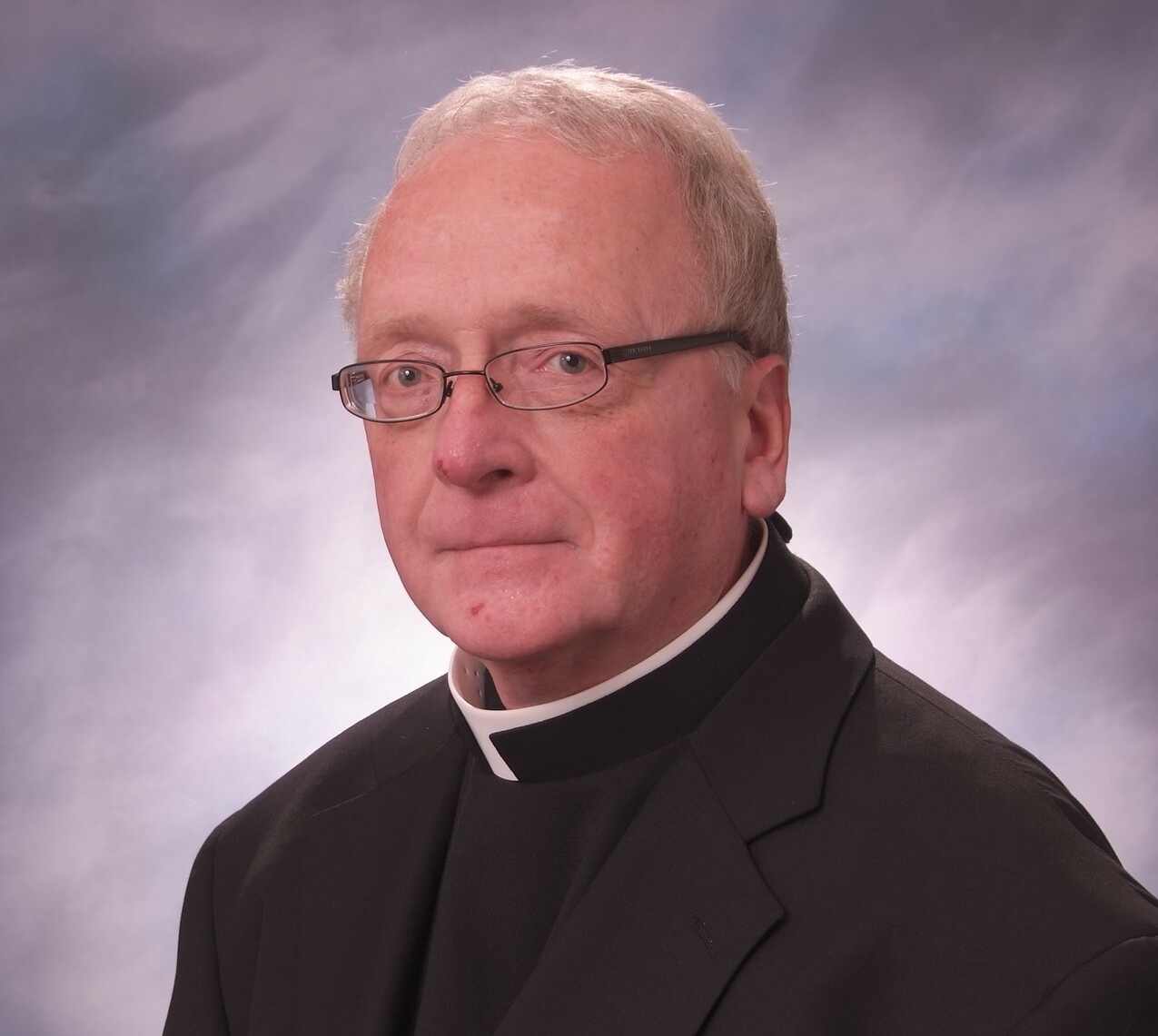 A Memorial Mass will be celebrated at a later date in SS. Peter and Paul Church, Doylestown, for Father Robert E. Stein.

He was born on Sept. 3, 1950 to the late Rudolph and Phyllis (Talerico) Stein. Father Stein was educated at Lakeview Elementary and Coventry High School, both in Akron; the University of Akron; Seabury Western Theological School in Chicago, Illinois and Saint Mary Seminary in Cleveland.

Bishop Anthony Pilla ordained him to the priesthood for service to the Diocese of Cleveland on June 13, 1981 in the Cathedral of St. John the Evangelist.

Per his wishes, he was cremated and there was no vespers or funeral Mass. A family-only burial will take place at Holy Cross Cemetery in Akron. Details on the memorial Mass will be forthcoming.