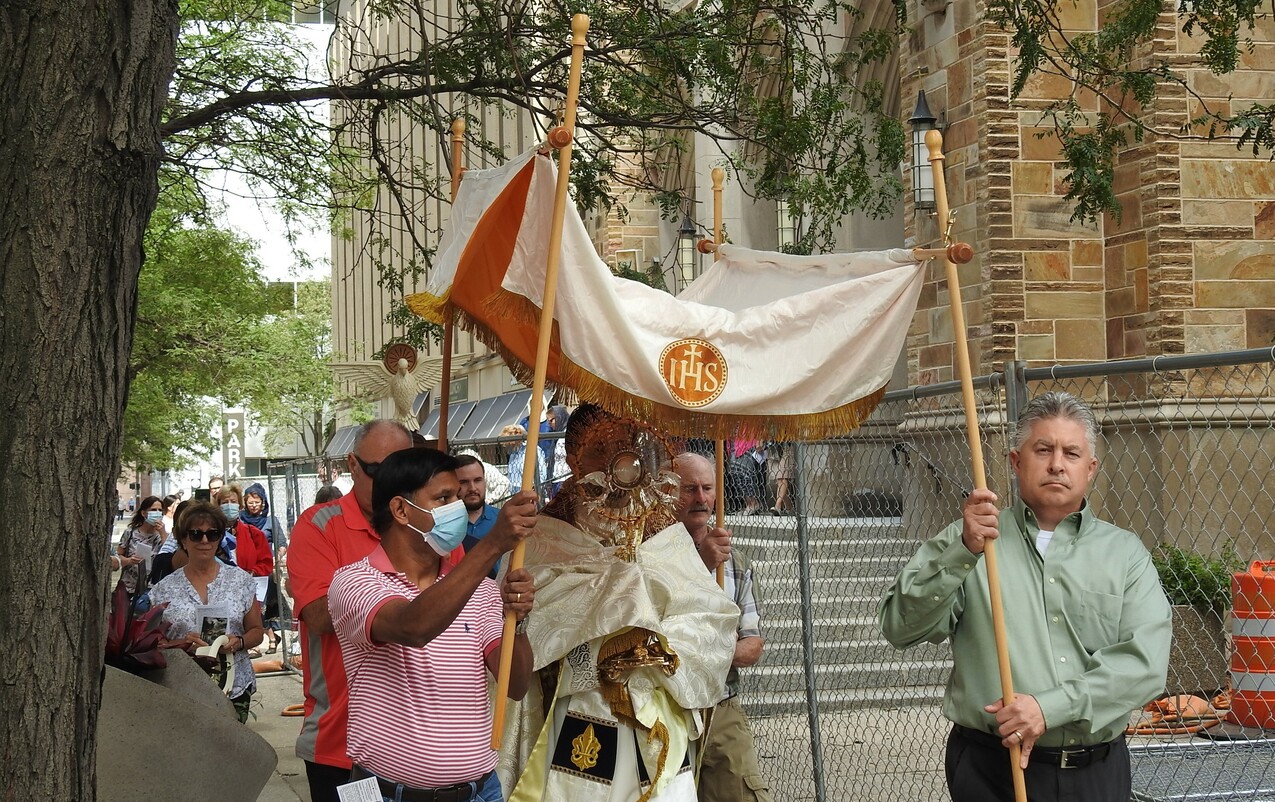 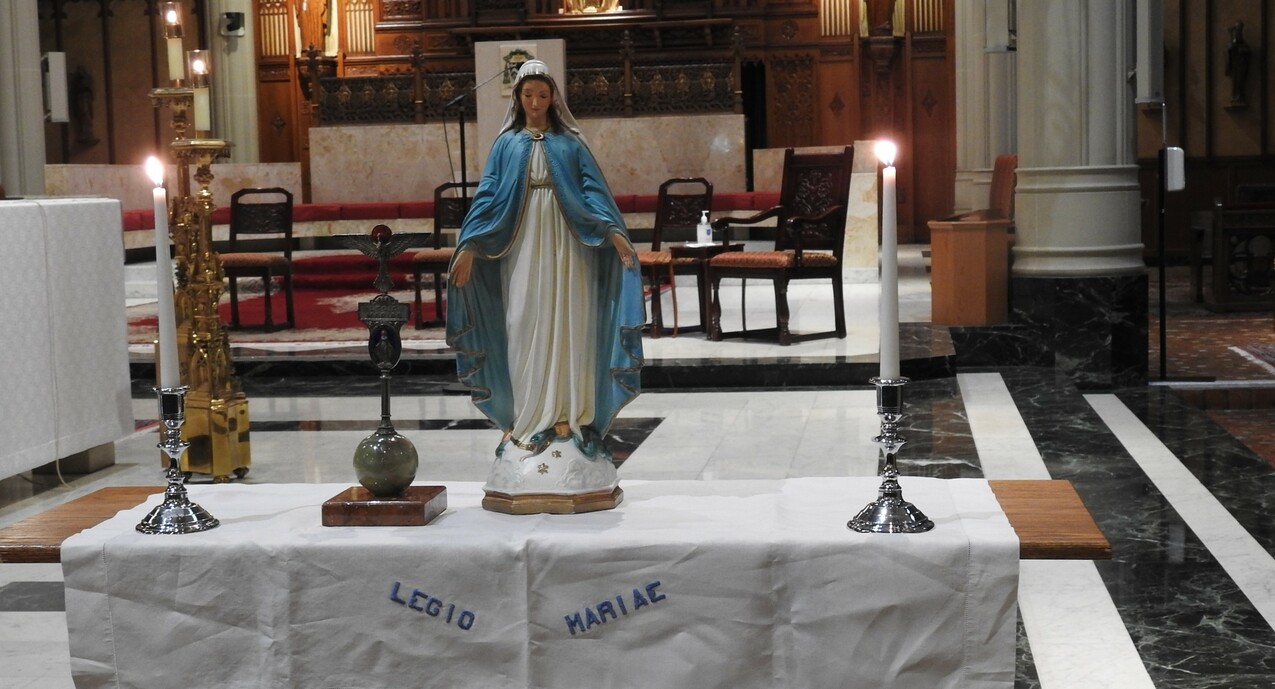 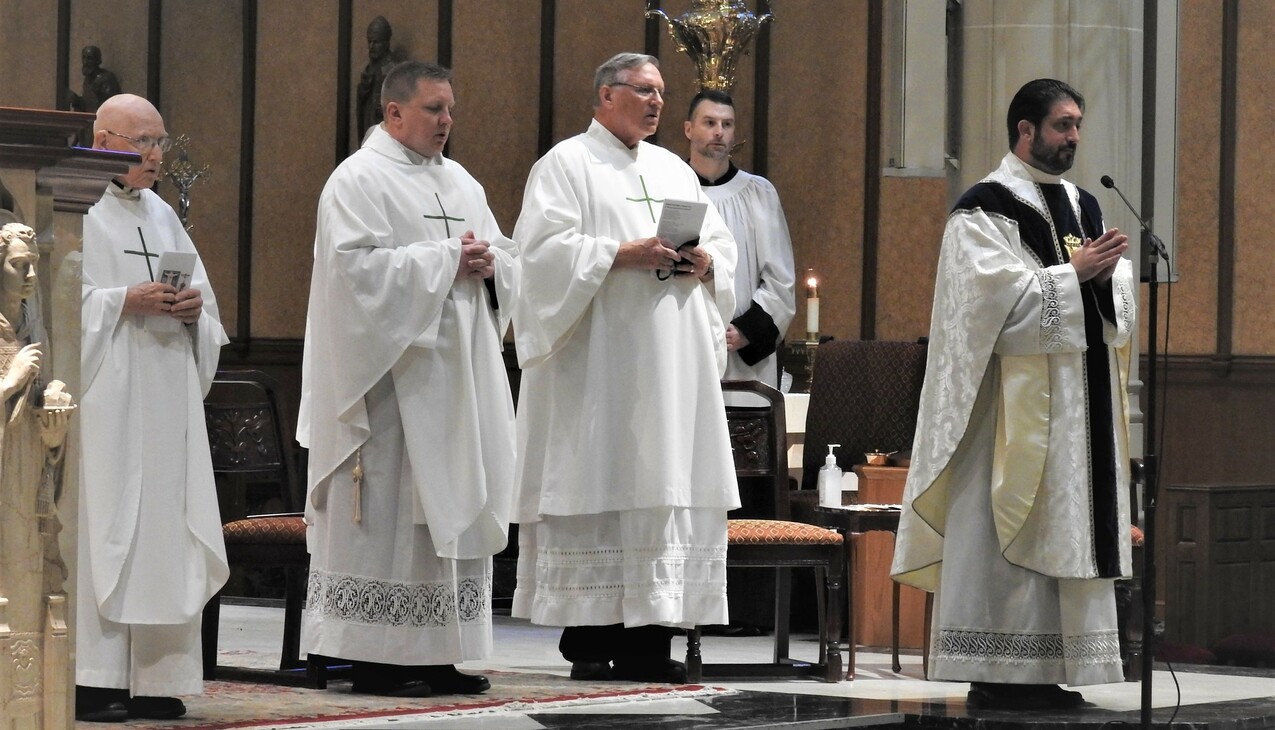 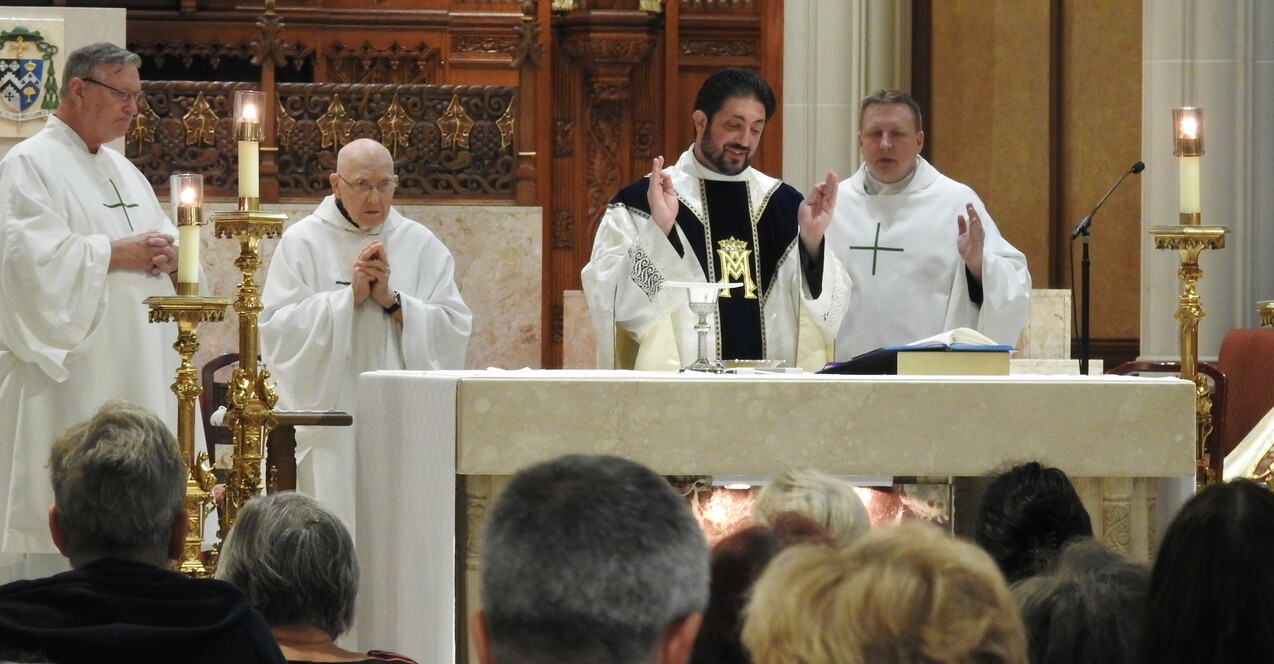 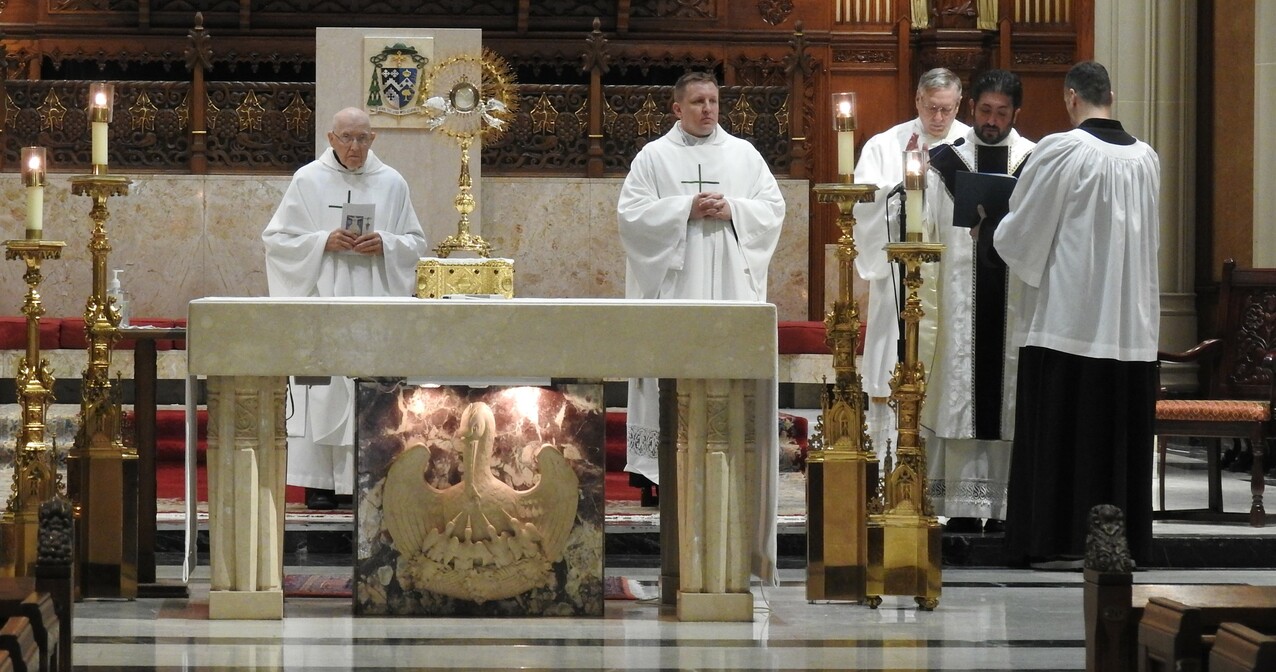 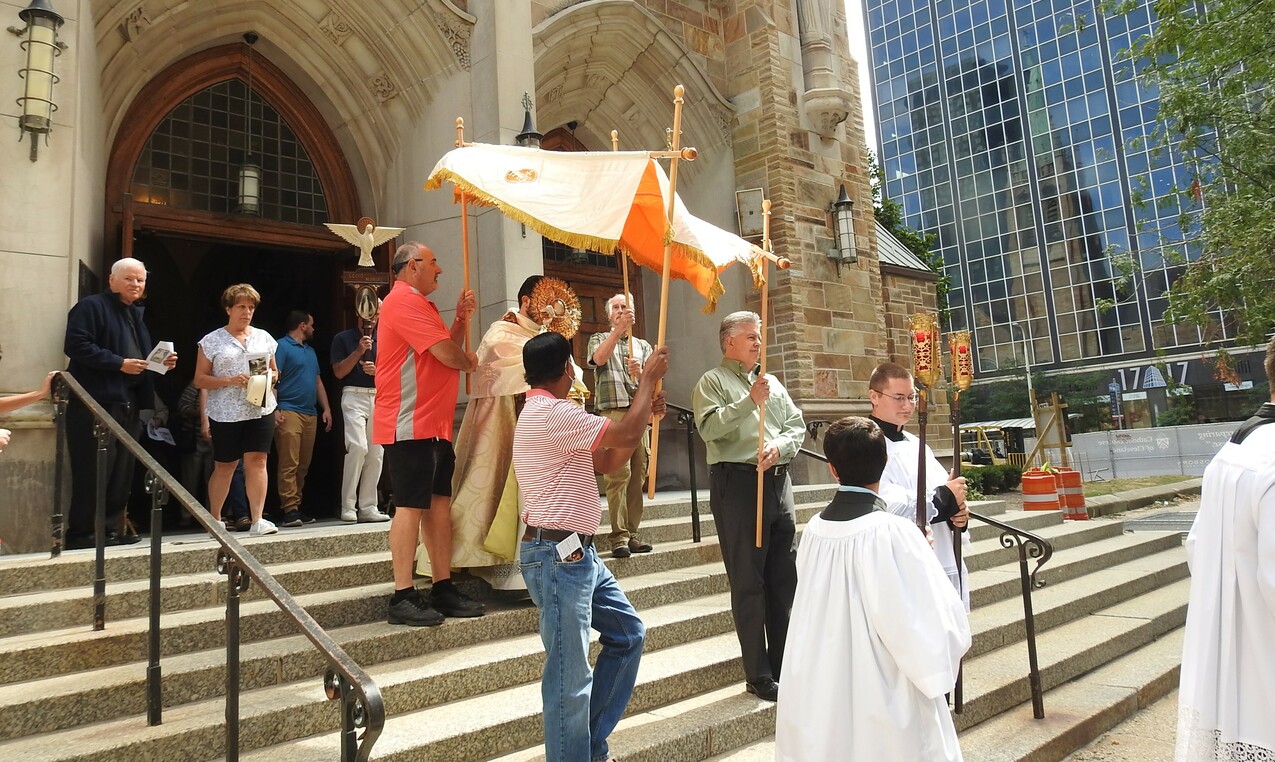 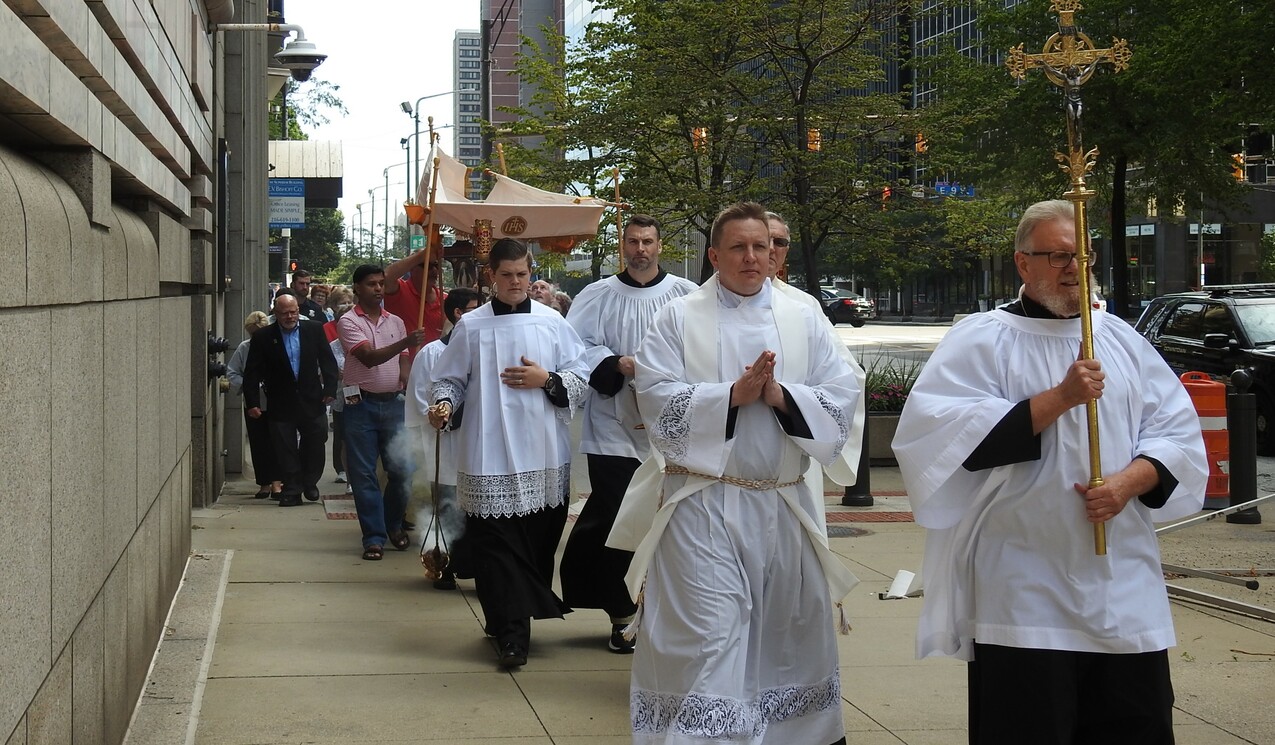 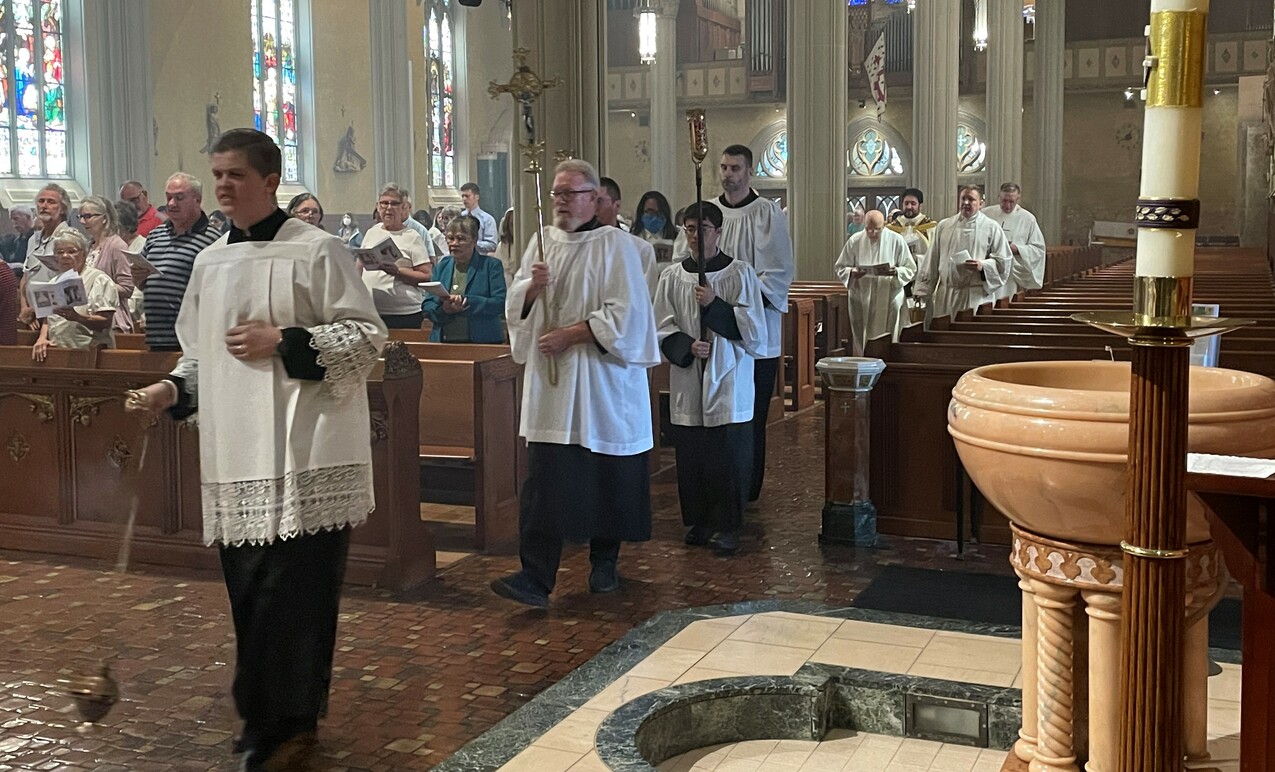 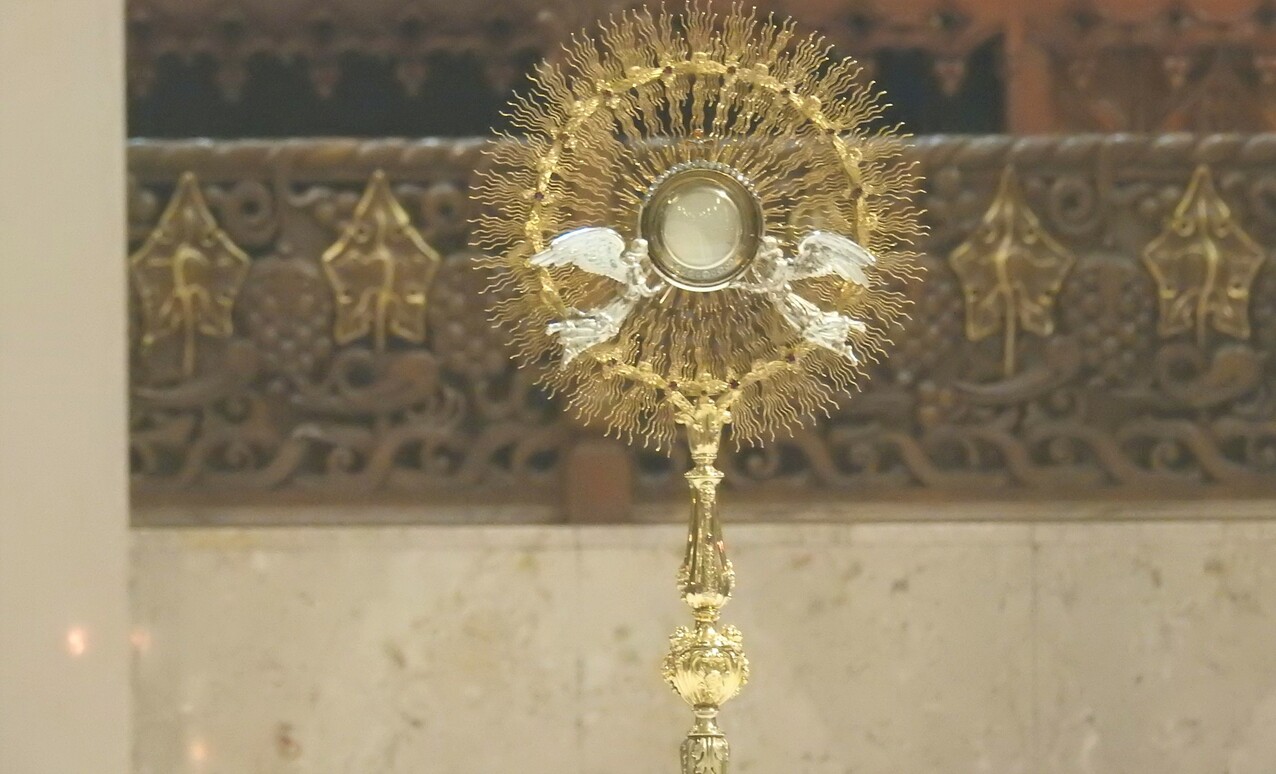 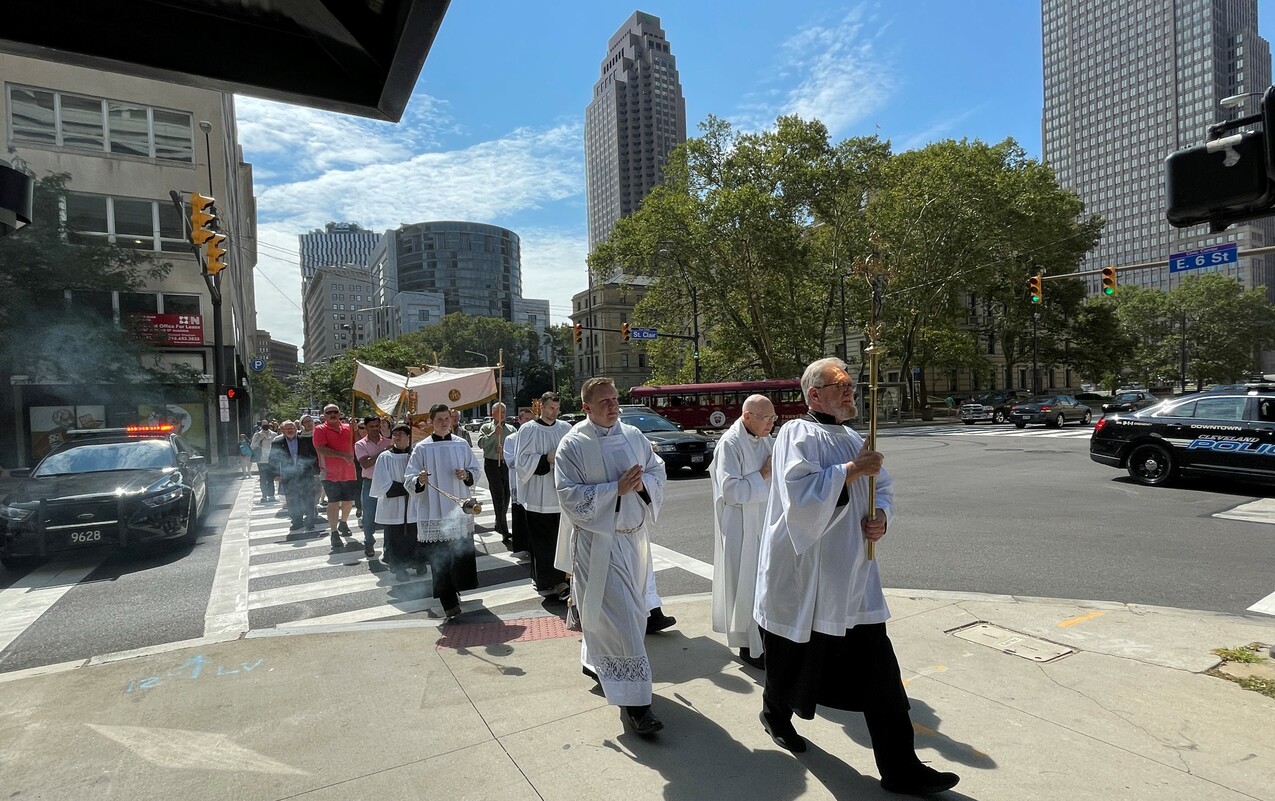 On Sept. 7, 1921 in Dublin, Ireland, the first meeting of the Legion of Mary took place. The lay apostolate was created by Servant of God Frank Duff, a layman and civil servant, with support from Father Michael Toher, a priest of the Archdiocese of Dublin, and a group of Catholic women.

One hundred years later, the Legion of Mary has millions of members around the world, including in the Catholic Diocese of Cleveland, making it the largest apostolic organization in the world.

Local members from across the eight counties of the diocese gathered on Sept. 4 in the Cathedral of St. John the Evangelist in downtown Cleveland to celebrate the organization’s centennial. The event began with Mass at 11 a.m. with Father Kevin Estabrook, pastor of St. Ignatius of Antioch Parish in Cleveland, as the celebrant. He also serves as spiritual director of the Legion’s West Side Comitium.

After Mass, the faithful participated in Eucharistic procession on the streets near the cathedral before returning to the church for adoration and benediction. Father Estabrook carried the monstrance and walked under a canopy as other clergy and faithful walked and prayed.

Bishop Edward Malesic was unable to join in the observance, but he sent a message to local Legion members.

“I am not here with you physically, but I am with you in spirit,” he wrote in his message, which was read by Father Estabrook during the homily.

The bishop said his connection to the Legion goes back to his days as a priest in the Diocese of Harrisburg, Pennsylvania. “My heart swells with joy for all of you as you continue to grow in holiness,” he wrote. He praised them for taking the Lord out to the world, “a world that needs Jesus.”

Father Estabrook said the Legion continues its work of spiritual works of mercy, praying, attending Mass and learning about their faith under the banner of the Blessed Mother. He said Legion members are involved in many ministries, including door-to-door evangelization, sidewalk ministry, prison ministry, leading rosaries for the grieving and more.

He shared a personal way the Legion touched his life, recalling Legion members visiting his grandmother as she lay dying. During the pandemic, he said the Legion’s work continued with members praying for the sick and sending messages and letters to stay connected with others.

For more information on the Legion of Mary, click here.