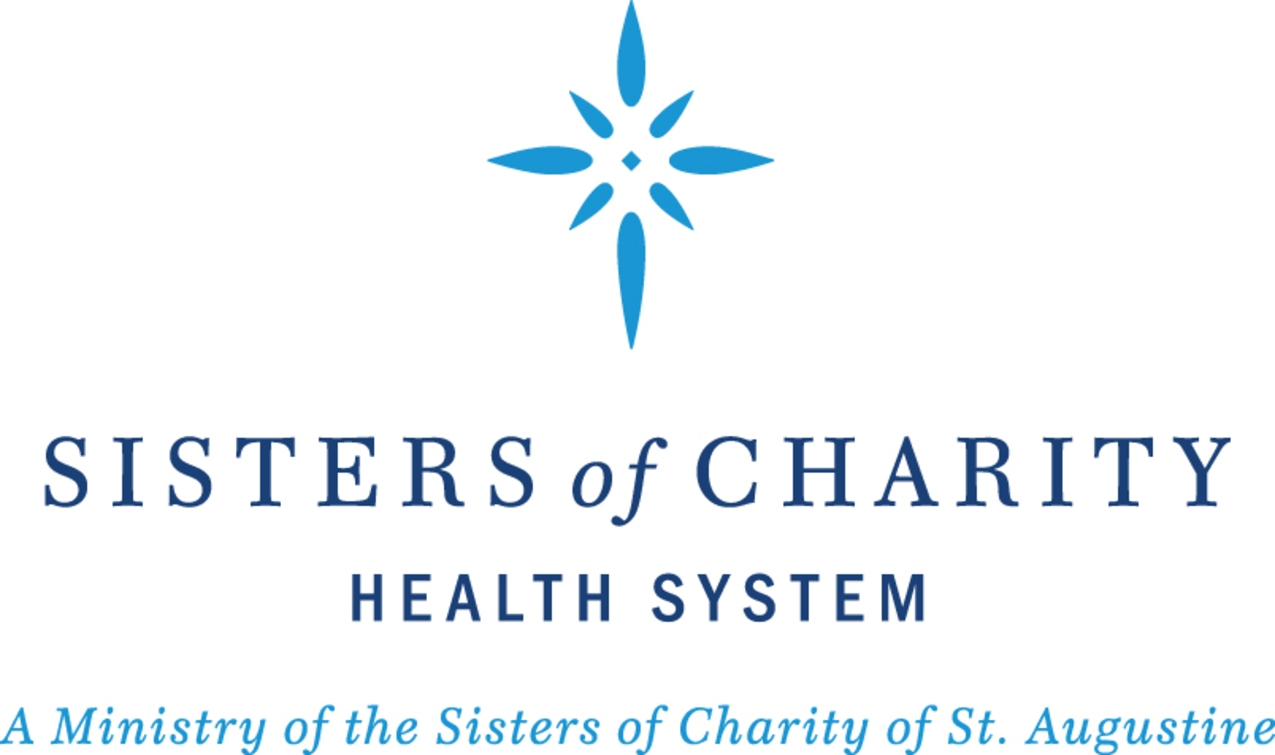 Stepping into the role on Jan. 1, 2022, will be Janice G. Murphy, who currently is president of St. Vincent Charity Medical Center in downtown Cleveland.

“When we asked Tom to join us in 2017, the business of health care was rapidly changing,” said Sister Judith Ann Karam, CSA, congregational leader of the Sisters of Charity of St. Augustine and chair of the public juridic person of SCHS. “He was charged with helping chart a course for the future of our Catholic health ministries, in keeping with our mission of healing and meeting the unmet needs of each community served. Tom helped us navigate these challenging times and put us on a better path toward our future.”

“The Sisters of Charity Health System has a long and rich history of providing high-quality health services to the people of Northeast Ohio, especially to its underserved populations. Today, it remains a vital healthcare resource for so many of our sisters and brothers throughout the region,” said Bishop Edward Malesic.

The bishop said this leadership transition marks a time of renewed vitality as the system looks forward and responds to the ever-changing healthcare landscape, most notably with its visionary new holistic health campus initiative for Cleveland’s Central neighborhood.

“I offer my sincere thanks and congratulations to Tom Strauss for his years of distinguished service to the Sisters of Charity Health System and I look forward to working with Janice Murphy for the good of all people as she begins her tenure as system president. I also congratulate and look forward to working with the new president of St. Vincent Charity Medical Center, Dr. Adnan Tahir. May God bless them as they continue their compassionate and healing work in service to others,” Bishop Malesic added.

During Strauss’ time as president and CEO, several transformative initiatives were launched by SCHS ministries:

Most notably, during his tenure, Mercy Medical Center, now known as Mercy Hospital, became a full member of the Cleveland Clinic health system while maintaining its Catholic identity through sponsorship by the CSA.

Strauss also noted the new path launched by the Sisters of Charity Foundation of Cleveland and its board of directors to create a new Health Campus in Cleveland’s Central Neighborhood. This initiative, under the direction of Susanna H. Krey, president of SOCF Cleveland and senior vice president of SCHS, is an innovative approach to holistic care that will address the social determinants of health.

Murphy, who has served as president and CEO of St. Vincent Charity Medical Center since August 2019, will bring a wealth of experience in health care administration as she assumes the responsibility of SCHS president and CEO. She first joined SCHS as senior vice president of mission and ministry in 2018. Previously, she served as chief operating officer of regional hospitals and family health centers for the Cleveland Clinic, COO of Sheikh Khalifa Medical City in Abu Dhabi, and president of Cleveland Clinic Fairview Hospital and Cleveland Clinic Lakewood Hospital.

Murphy is a fellow in the American College of Healthcare Executives. She has a Master of Science in Nursing from the University of Akron; is a member of Sigma Theta Tau, the International Honor Society of Nursing; a fellow of the American College of Healthcare Executives; and an associate of the Sisters of Charity of St. Augustine.

“I am honored and humbled to be chosen to serve as president and CEO for the Sisters of Charity Health System,” said Murphy. “Despite the challenging times we are in with the ongoing pandemic, there is much hope for the future of Catholic ministries that are serving our communities.”

Succeeding Murphy as president of St. Vincent Charity Medical Center is Dr. Adnan Tahir, currently senior vice president/chief clinical and administrative officer for the hospital. He, too, will take on his new role on Jan. 1, 2022.

Dr. Tahir joined St. Vincent Charity Medical Center in 2019 as vice president of the Primary Care Institute. He previously served as hospital director and chief medical officer of the American University of Beirut Medical Center in Lebanon, where he was key in implementing the AUBMC 2020 Vision, a strategic plan that invested in new medical facilities, establishing centers of excellence, and recruiting physicians and nurses.

Dr. Tahir earned his medical degree at the American University of Beirut and an MBA from Baldwin Wallace College. He practiced endocrinology and internal medicine at Southern West Virginia Clinic and later joined the medical staff at St. Vincent Charity Medical Center. In 2009, Dr. Tahir was appointed chief medical officer for the Sisters of Charity Health System and St. Vincent Charity Medical Center.

SCHS was established in 1982 as the parent corporation for the sponsored ministries of the CSAs in Ohio and South Carolina. CSA is a congregation of women religious that, since founding in 1851, continues a faith-based legacy of high quality, compassionate care in partnership with its co-ministers, who are the heart and hands of the ministry.

The health system also oversees three grantmaking foundations located in Cleveland, Canton and Columbia, South Carolina. Each foundation sponsors significant community initiatives and collaborations that address causes and consequences of poverty. Outreach organizations include Joseph’s Home, a unique residential care center for homeless men in Cleveland; Early Childhood Resource Center for people working in childcare in all settings in Canton; Healthy Learners, a health care resource for children from low-income families in South Carolina; and the South Carolina Center for Fathers and Families, a state-wide organization supporting initiatives to reengage fathers in the lives of their children.