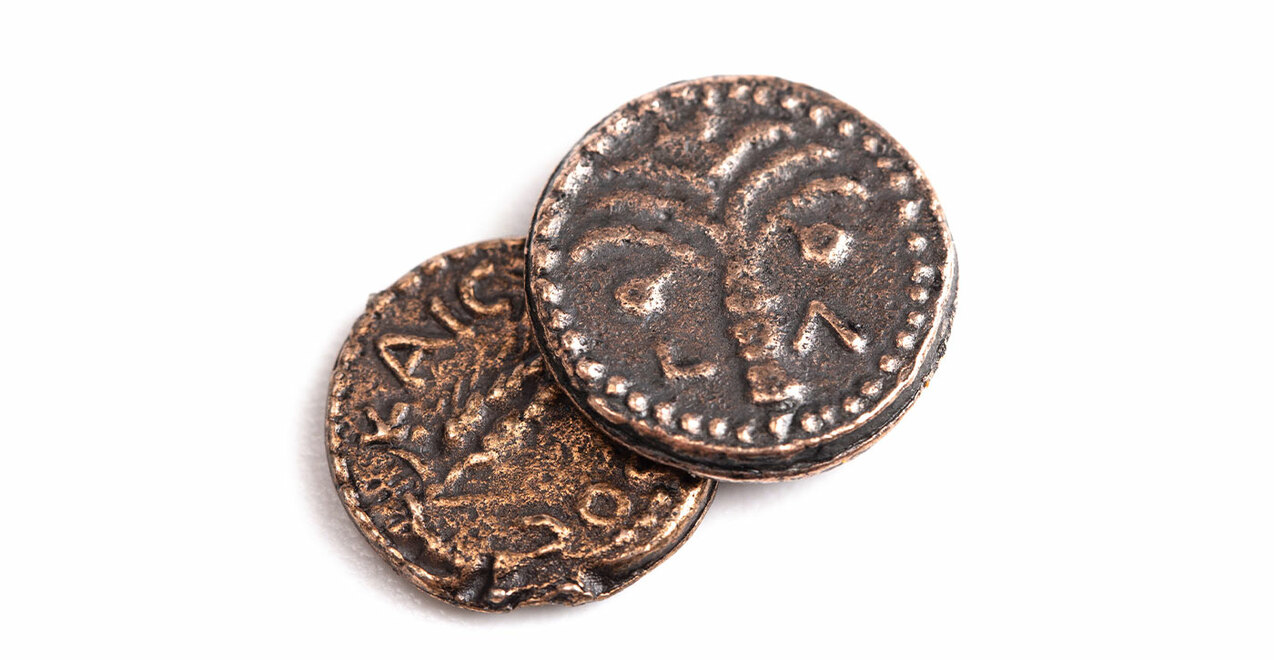 Today’s First Reading and Gospel both tell the story of a widow who gave her all and was rewarded for her generosity. Widows, at the time, were among the poorest of the poor, dependent on the generosity of others. Yet, these women were self-giving.

In the First Reading from the first Book of Kings, a widow has come down to her last bit of food. It was a time of great drought and famine. In this widow’s cupboard she had only a bit of flour and a few drops of oil. Her plan was to make a simple cake, share it with her son, and then both of them would die of starvation.

Along came Elijah the prophet, who asked for some food from her. She told him her predicament and her plan to make a cake, eat it with her son, and then die. Still Elijah persisted, saying to her, “Do not be afraid.” She complied. She gave what little she had to Elijah and was rewarded with a jar of flour that did not go empty and a jug of oil that did not run dry. She and her son survived until the drought was over and the rains began to make the land fertile again.

It is like the Lord to reward such generosity. I think of the young boy on the mountainside who shared his five loaves and two fish with Jesus, who was able to multiply what the boy shared — he gave everything he had — and made it enough to feed the hungry crowds of thousands.

In a same way, in the Gospel for today, Jesus contrasts the rich, who give some of their money to the Temple with the widow “who contributed all she had, her whole livelihood.” The Temple was viewed as the house of God. In other words, this widow gave the gift of her life over to God completely, while the others gave only a portion of their life over to God. She is the one who is lifted up as an example of right living by Jesus, and not the scribes and others who say long prayers, but with unchanged and miserly hearts.