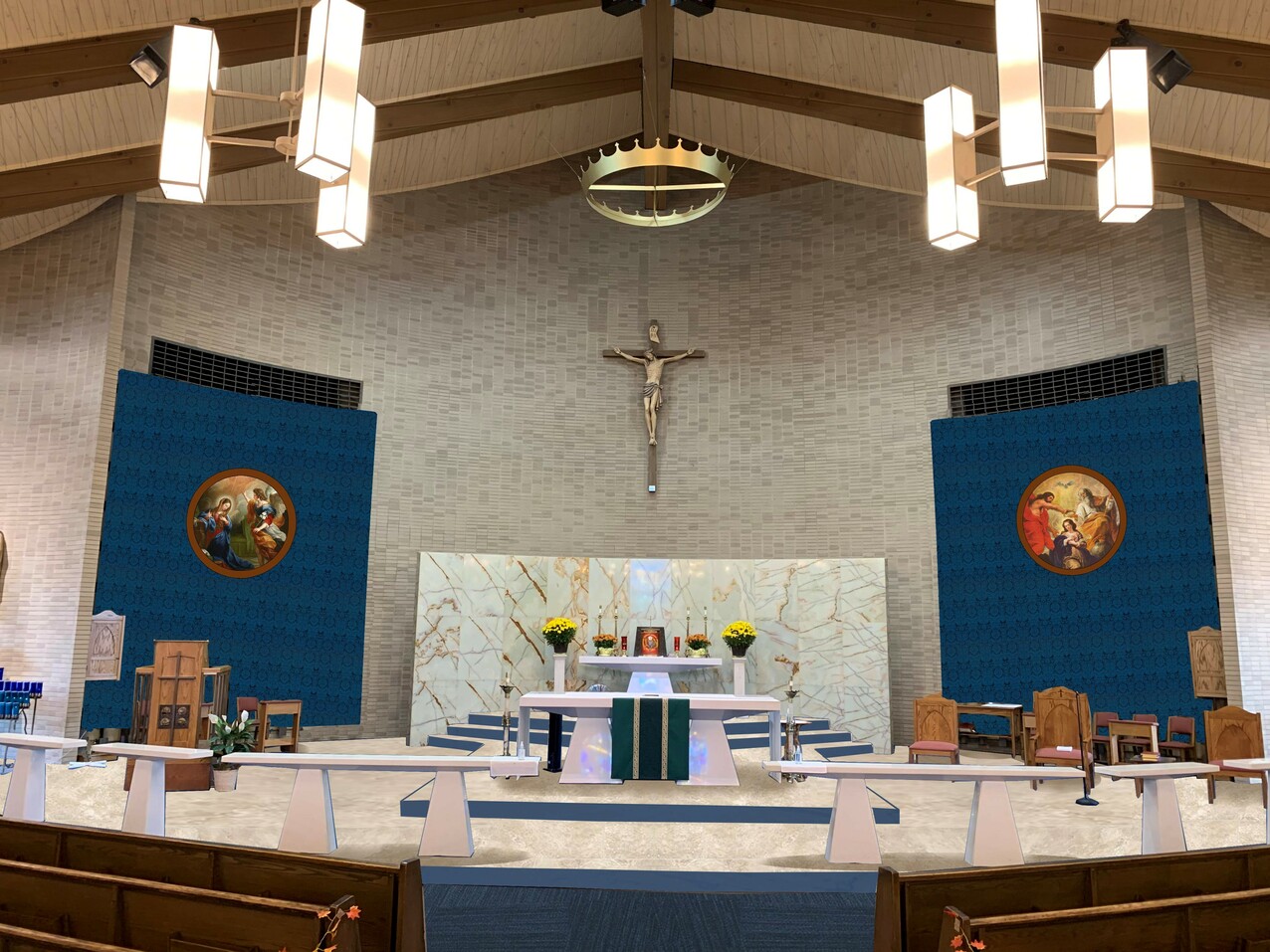 Three years ago, Assumption Academy in Broadview Heights was facing some serious challenges, including declining enrollment. A video produced by the school and parish community said they were brokenhearted at the possibility that their beloved school might not survive.

However, thanks to the generosity of the community – parishioners, businesses and others – through #weGiveCatholic and a strong partnership with St. Albert the Great School, the school, now branded as St. Albert the Great at Assumption Academy, has a bright, secure future.

#weGiveCatholic, the 24-hour, online day of Catholic giving, takes place on Nov. 30. Church of the Assumption is one of more than 200 schools, parishes, Catholic nonprofits and other groups participating this year. The initiative focuses on needs for both the parish and school. 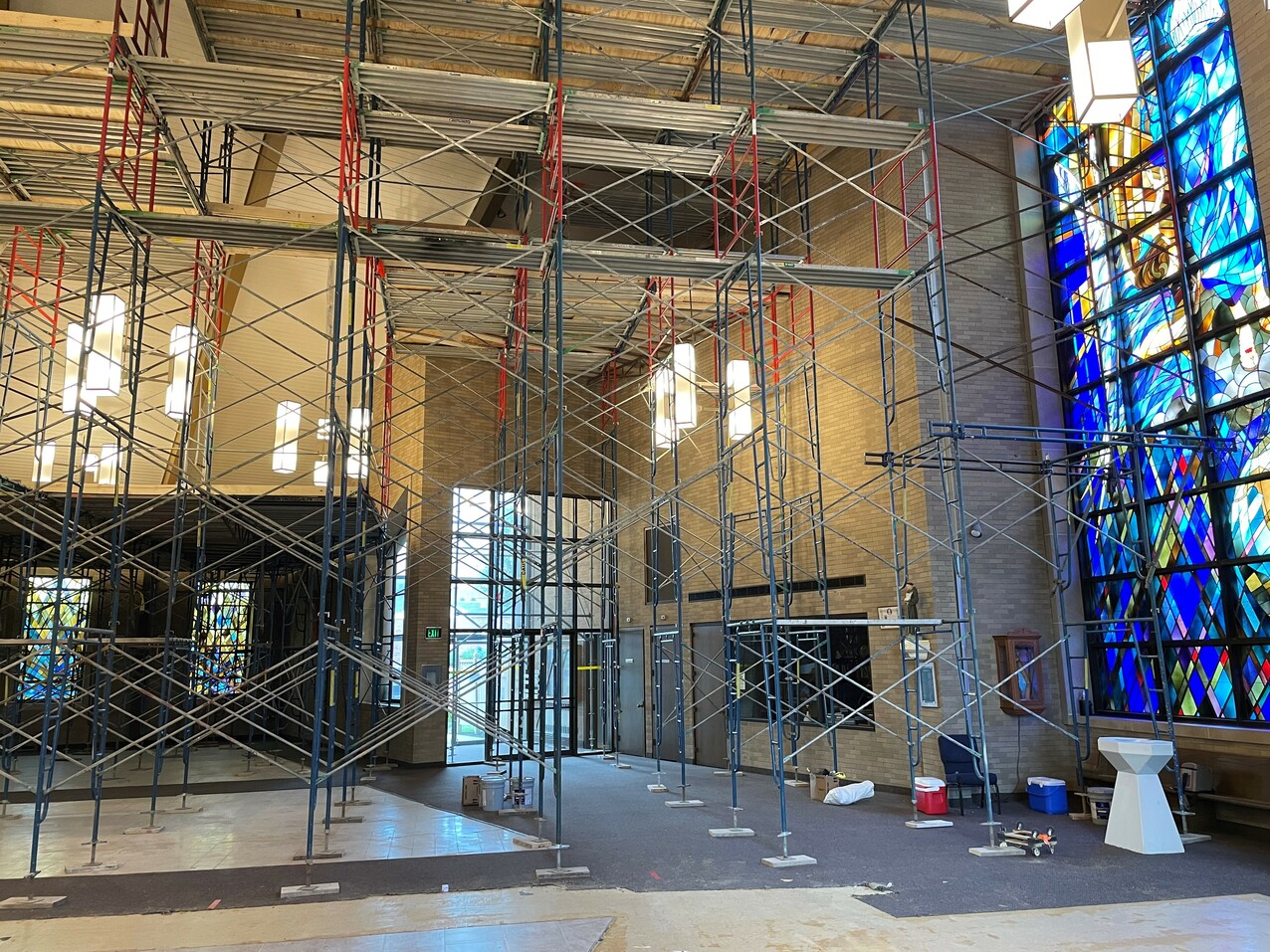 They aggressively pursued fundraising by participating in #weGiveCatholic in 2018, raising more than $100,000 to help support the school and taking first place in the diocese among WGC participants that year.

They had a three-peat in 2020, taking top honors again among the nearly 200 WGC participants. Pytel said they raised more than $300,000, about half of which was earmarked for improvements to the parish church, which was built in 1968. Their total eclipsed the amounts raised by other WGC participants. 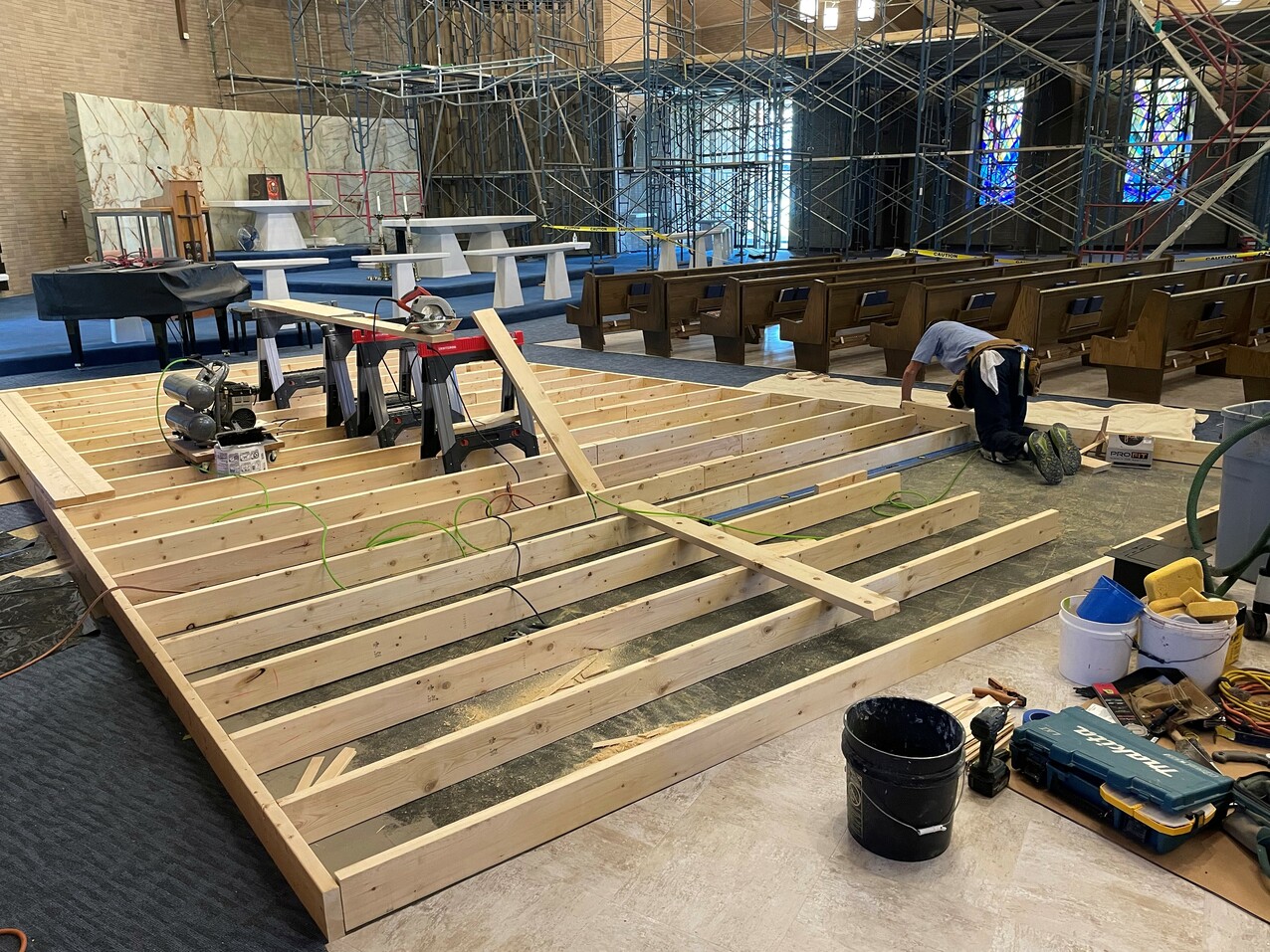 He credits the committee’s focused approach and aggressive pursuit of matching gifts with increasing their total significantly. In 2018, they had $50,000 in matching gifts. In 2019, that was doubled and it grew even more last year. This year’s goal is $300,000.

“We contact people, explain the program and needs with details about where and how the money will be used. We connect with people’s minds and hearts, especially for the school,” Pytel said of the fundraising efforts.

“We have a great following on Facebook,” Pytel said. In fact, Assumption plans to have a watch party and some Facebook Live sessions on Nov. 30, #weGiveCatholic day.

With the school’s future fairly secure, he said the decision was made to address some needs and desires for improvements in the 60-year-old church building. Rooted in Faith funds, generated by a campaign that launched about a decade ago, helped begin church renovations. However, Pytel said they needed another $500,000 to $600,000 to complete the project.

Using funds from the 2020 WGC campaign, Pytel said the ceiling in the church was redone, all pews were refinished and some were removed increase space between the rows, the kneelers were replaced, the old floor tile and carpeting were removed and replaced and a raised platform was constructed in front for the music ministry. Parishioners could watch the progress on the parish website and Facebook page.

Pytel said crews worked on the church in sections to avoid any major disruptions in worship times and liturgies. However, it was necessary to shift Masses to the Family Center for about three weeks. 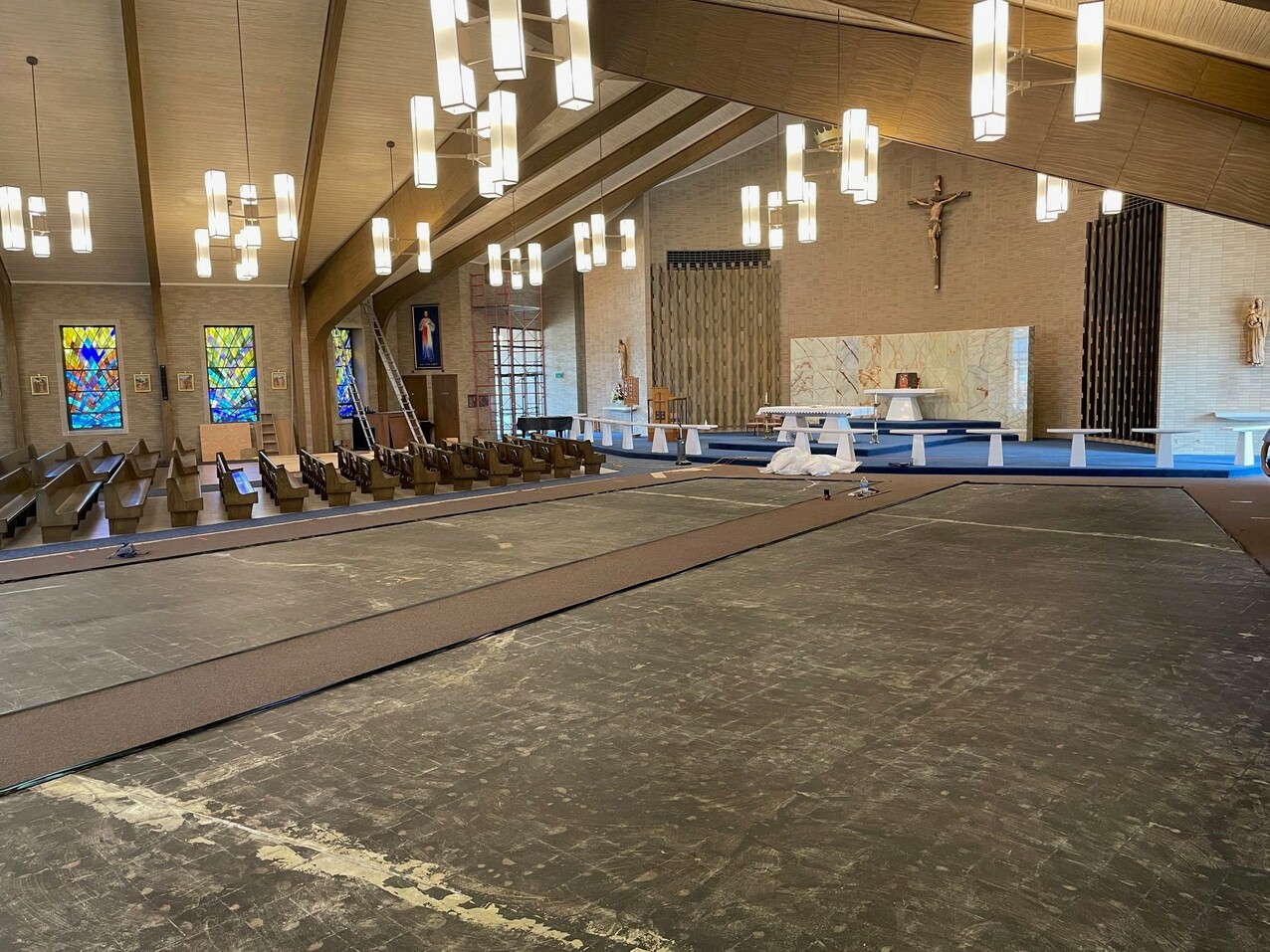 The plan is to use funds from this year’s WGC campaign to complete sanctuary renovations in the altar area. Proceeds also will finance replacement of the boiler and window air-conditioning units in the old portion of the school, which will improve ventilation, he said.

With #weGiveCatholic 2021 less than two weeks away, Pytel said the outreach committee continues to approach businesses and others with connections to the school and parish about offering matching gifts. He said those who support Assumption with matching gifts are recognized on the parish website and Facebook page with their logos and links to their business.

The owner of Nomad Culinary, a local caterer that rents space in the school kitchen for meal preparation, gave a generous donation for use as a matching gift for WGC. “It was one of our first gifts this year,” Pytel said. Several other matching gifts were secured and more are in the works, he added. Amounts range from $6,000 to $50,000.

“We Give Catholic is gaining momentum and picking up across the diocese,” Pytel said. “We’re hoping that as it becomes more popular, we can use it as our main fundraising effort.”

More than 200 schools, parishes and other Catholic nonprofits participating in #weGiveCatholic this year. Click here for more information on the initiative.