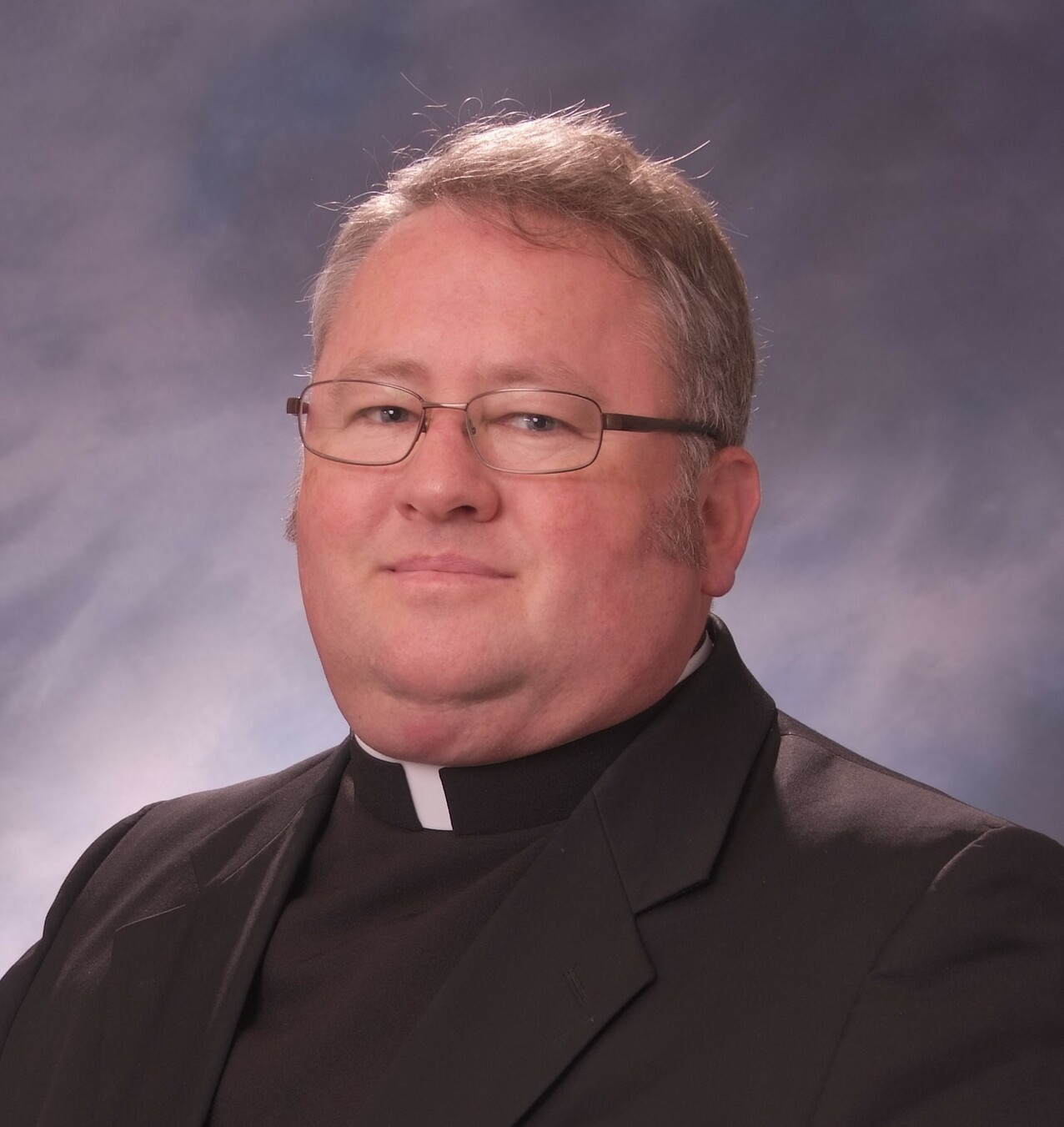 The wake for Father Edwin Leonard will begin with vespers at 3 p.m. Nov. 29 in St. Sebastian Church, 476 Mull Ave., Akron, and will continue until 6 p.m. Auxiliary Bishop emeritus Roger Gries will preside and Father Anthony Suso, pastor of St. Columbkille Parish, will be the homilist.

Father Leonard, 65, died on Nov. 22 while preparing to celebrate Mass. He was parochial vicar at St. Columbkille.

Bishop Anthony Pilla ordained him for service to the Diocese of Cleveland on June 9, 1984 in the Cathedral of St. John the Evangelist.

Father Leonard was granted permission to live at the Jesuit Retreat House from Nov. 29, 2006 until March 20, 2009, when he was appointed parochial vicar of St. Charles Borromeo Parish, Parma. In addition to this assignment, Father Leonard served as chaplain of the Catholic Daughters of the Americas, effective Sept. 7, 2010. On June 13, 2017, he was appointed parochial vicar of St. Columbkille Parish, Parma, where he served until his death.

Father Leonard loved to teach the faith and to preach homilies that helped the faithful deepen their relationship with the Lord, said those who knew him. They said he also would be remembered for his perseverance despite his physical challenges.

Interment will be at Holy Cross Cemetery, Akron.