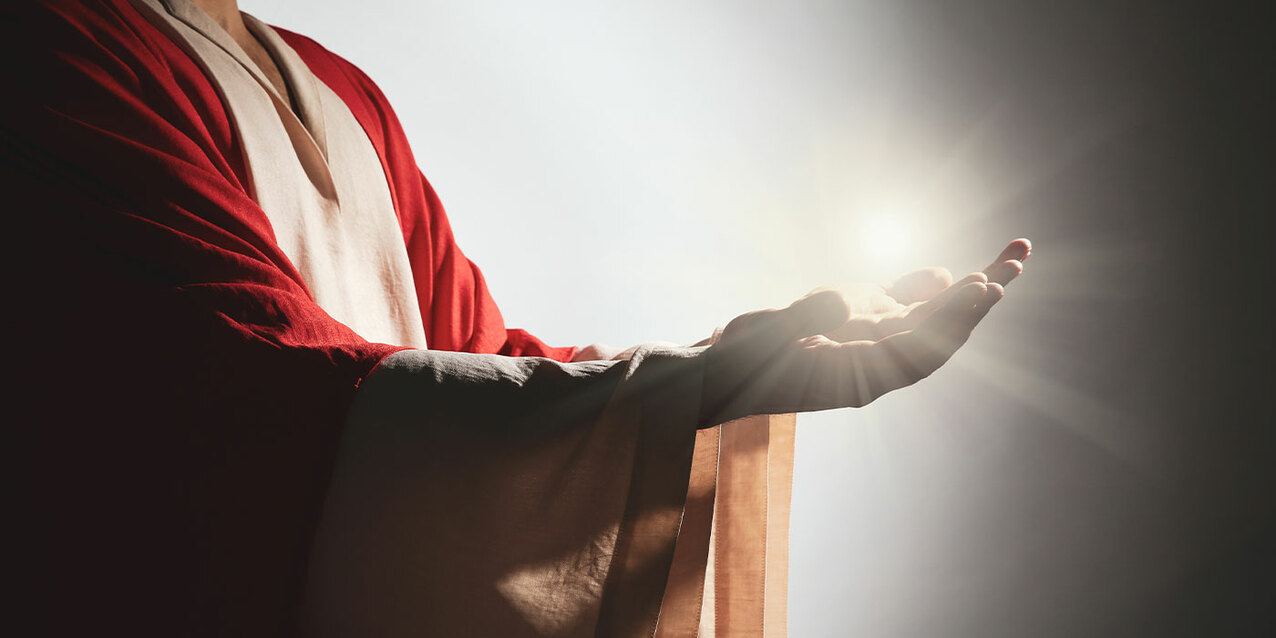 Today’s Gospel indicates that Jesus was not able to work the wonders in his hometown of Nazareth that he had worked elsewhere, with his townsfolk saying to him, “Do here in your native place the things that we heard were done in Capernaum.” Because they knew him as a child, they presume that he would give them special favors. Instead, he worked no miracle for them and replied instead, “No prophet is accepted in his own native place.”

Of course, what is needed is not living in a special place or being born into a certain religion, but faith. And faith can come from outside of Israel. God can also bless the Gentiles. Jesus gave two examples.

First, during the days of a great drought there were many widows in Israel who were suffering. However, we read, “It was to none of these that Elijah was sent, but only to a widow in Zarephath in the land of Sidon.” It was a non-Jewish person who was helped by God.

Second, lepers were in every place in the time of Elisha, the prophet. There were plenty of them in Israel too. However, we read, “Yet not one of them was cleansed, but only Naaman the Syrian,” an outsider again.

Because of these statements, his native people were “filled with fury” and rejected him. In fact, they try to hurl Jesus off a cliff, but Jesus “passed through the midst of them and went away.” It was not yet his time to suffer death for God’s people.

God acts where God wants, but faith and humility are often required ingredients that bring about God’s wonderful deeds. Never doubt that faith can be found outside of a particular place or people we find ourselves.

The same can be said of love. Take the time to reread the famous passage from I Corinthians 13. “Love is patient, love is kind. It is not jealous, it is not pompous, it is not inflated, it is not rude . . .” This type of love can be found everywhere, even in places we least expect. But the real question is this: is it found in us?