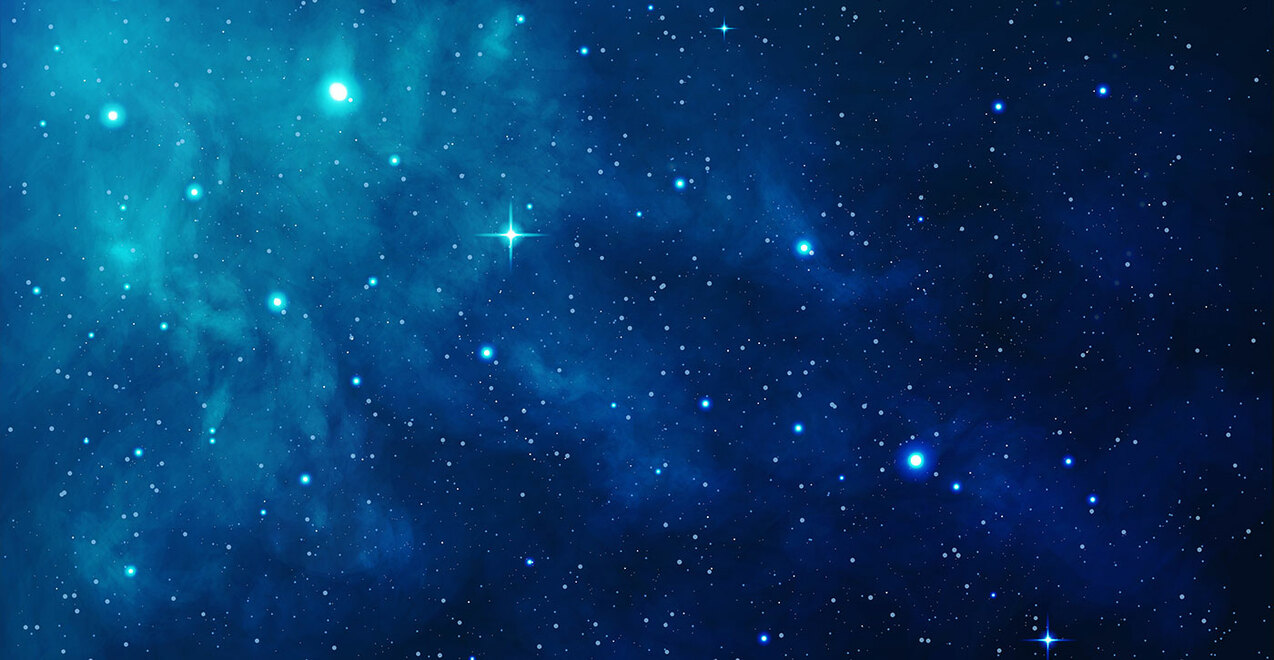 If we remember the promises that the Lord has made to us, we will continue moving forward until they are fulfilled.

Abraham was asked by God to leave his ancestral home and walk toward a land that God would give to him and his descendants. Abraham stepped forth in faith, one foot in front of the other, but once Abraham reached that promised land, he reminded God that he had no children to inherit the land after his death. God told Abraham to look up at the night sky and try to count the stars. “Just so,” God said, “shall your descendants be.”

Abraham believed in the Lord’s promise and he eventually became the father of many nations.

St. Paul is reiterating a promise that was given to those who believe in Jesus. He said that our citizenship is in heaven and the Lord will transform our lowly bodies to be like the Lord’s glorified body. This hope is what allowed Paul to suffer greatly for the sake of the Gospel. There was a wonderful reward waiting for him: the halo of sainthood.

And finally, in the Gospel, we get a glimpse of this glorified body that waits for us at the end of our life if we are faithful. We see it in the transfiguration of Jesus when “his face changed in appearance and his clothing became dazzling white.” Jesus was about to head toward the crucifixion in Jerusalem and his disciples would have their faith shaken. Jesus gave them a glimpse of the other side of the crucifixion — the glory of his divinity. It is this glory that Paul spoke of and said that we would also share, but we must continue to move forward in faith, carrying the cross, and keeping our eyes fixed on Jesus, our Lord and our God.

Don’t give up just yet — we are going somewhere that eye has not seen and ear has not heard, yet God has prepared for those who love him.

We continue to pray for an end to violence wherever it is found, especially in Ukraine, and for the conversion of the enemies of peace. Jesus said, “Blessed are the peacemakers, they will be called the children of God.”