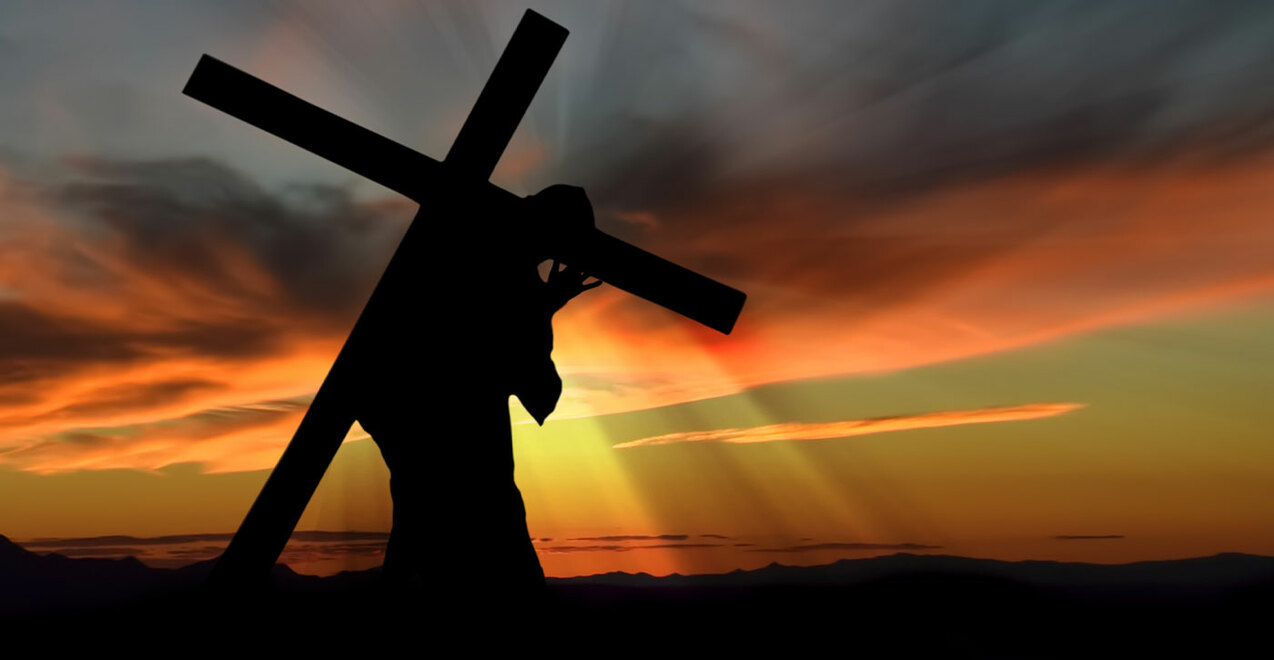 Jesus predicted his arrest and shameful death as he was going up to Jerusalem with his disciples. But he also said quite clearly that he would be raised on the third day. These friends of his had been with him for several years, but they still did not quite understand the mission of Jesus to be the Passover lamb that was sacrificed so that others might be saved.

We see that same misunderstanding in the next section of the Gospel when the mother of James and John came up to Jesus and asked that he give her sons a place of prominence in his kingdom. He disappointed her, telling her that it was not his position to give. But he made reference, once again, to the suffering that is necessary for the kingdom to be realized. He said to the two brothers, “Can you drink the chalice that I am going to drink?” It was a cup of sacrifice. They said, “We can.”

Do we really want to be of service in God’s kingdom, or do we complain when others do not serve our needs?