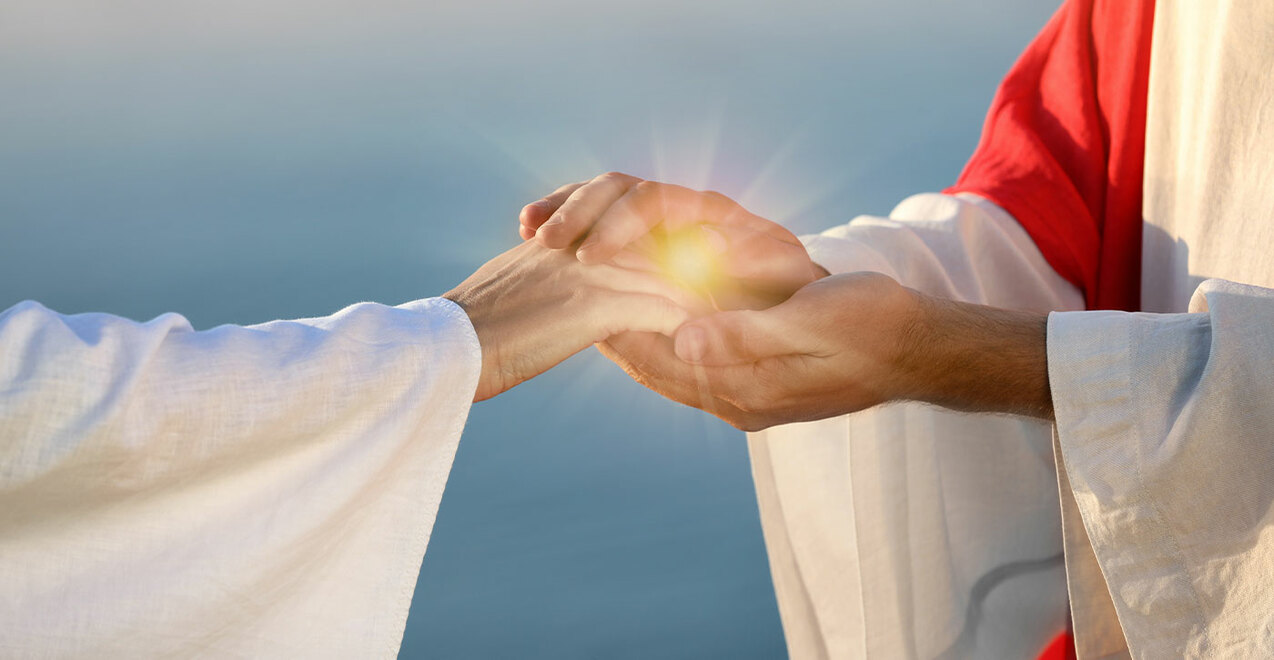 One of the commentators on this particular passage from the Gospel of John remarked that many people were more inclined to be awed by the miracles of Jesus than they were to be moved by his preaching. Jesus was not impressed by those who were following him simply because he was a miracle worker.

Today, we have the story of a royal official who came to Jesus saying that his son was near death and asking for help. But, first, Jesus is asking for his faith. So, “Jesus said to him, ‘You may go; your son will live.’ The man believed what Jesus said to him and left.” Even before the healing he had put his faith in Jesus.

Later in the Gospel of John, in Chapter 6, we read that the people followed Jesus after the multiplication of the loaves because he had just filled their bellies. However, when he began to teach them about the true meaning of the Eucharist, saying that he was the bread come down from heaven and anyone who eats his flesh and drinks his blood will have life in them, they began to leave him in droves. The liked his miracles but they lacked faith in his teaching.

Today is a good day to examine the depth of our faith. Do we believe in Jesus, as God’s Son, even when we don’t have a miracle worked for us upon demand? I like to think of it this way: Do we believe in the sun even if it has been cloudy all week?