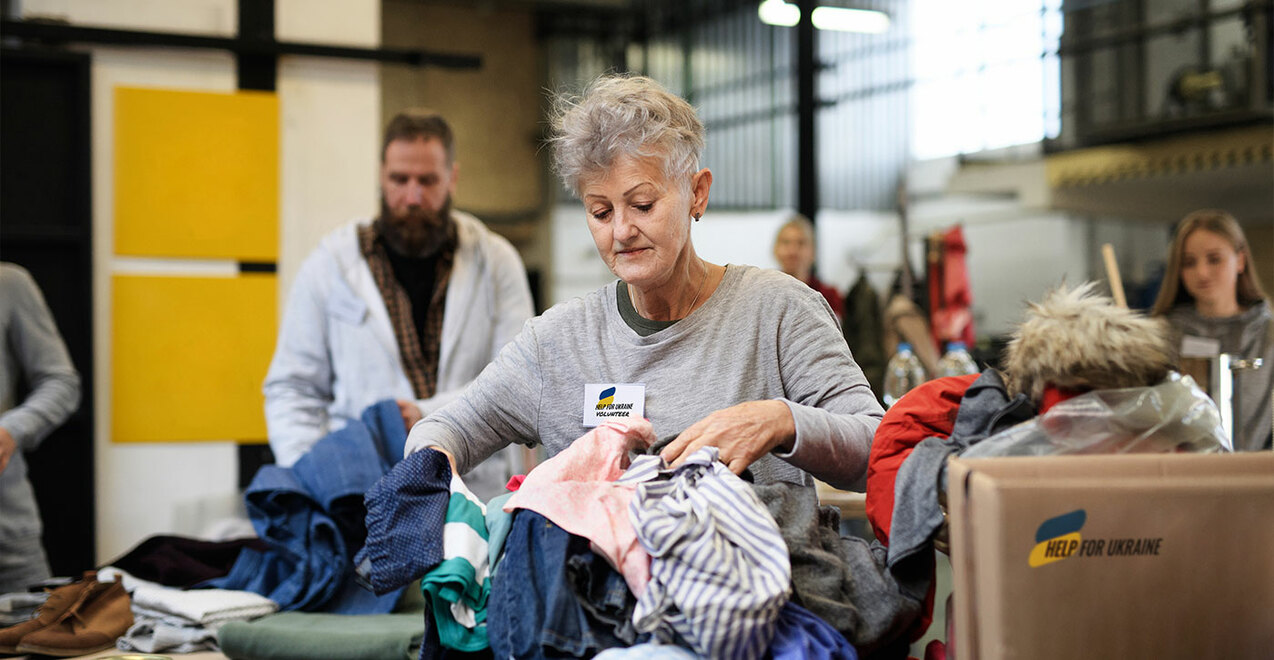 Our Lenten season is beginning to be directed more to the conflict between Jesus and those who found him offensive. Today, we read that there are those who are trying to kill him because he equated himself with God by calling God “My Father.”

Yes, this was a real break from Jewish belief. No human being could equate themselves with God. Yet, Jesus could because he was not only human, but also divine.

He went further saying that “Just as the Father raises the dead and gives life, so also does the Son give life to whomever he wishes.”

He made it clear that he will give life to the dead because he has the power of God within himself. Those who have done “good deeds,” he said, will come into the “resurrection of life” and those who have done “wicked deeds” will find themselves in the “resurrection of condemnation.” He will not only give life after death, but be the judge of life.

This is what draws the line between those who believe in him and those who will reject him.

Let’s make sure we are on the right side of the line, believing in Jesus, the Son of the Father, and doing “good deeds” on his behalf, so that Jesus will bring us to the “resurrection of life.”