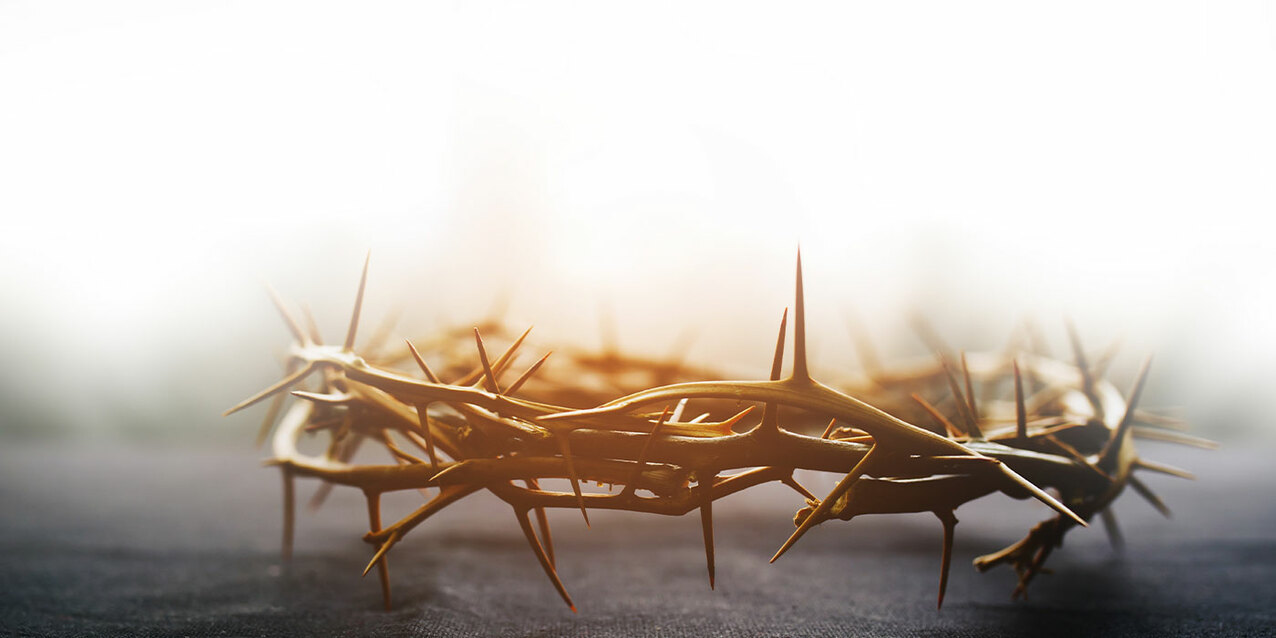 At the same time that God was giving the Ten Commandment to Moses on the mountain, the people below are making a calf out of gold and worshipping it as their god. In the story, God is about to send his blazing wrath upon that wicked people.

Moses intervened. He interceded for the people. And the result? “So the LORD relented in the punishment he had threatened to inflict on his people.”

And what does Jesus do? He went to the cross and accepted the death that should have come to them. Jesus interceded for his people on the cross, saying, “Father, forgive them.”

And we have another chance to get it right and come to faith in Jesus, the Son of God.