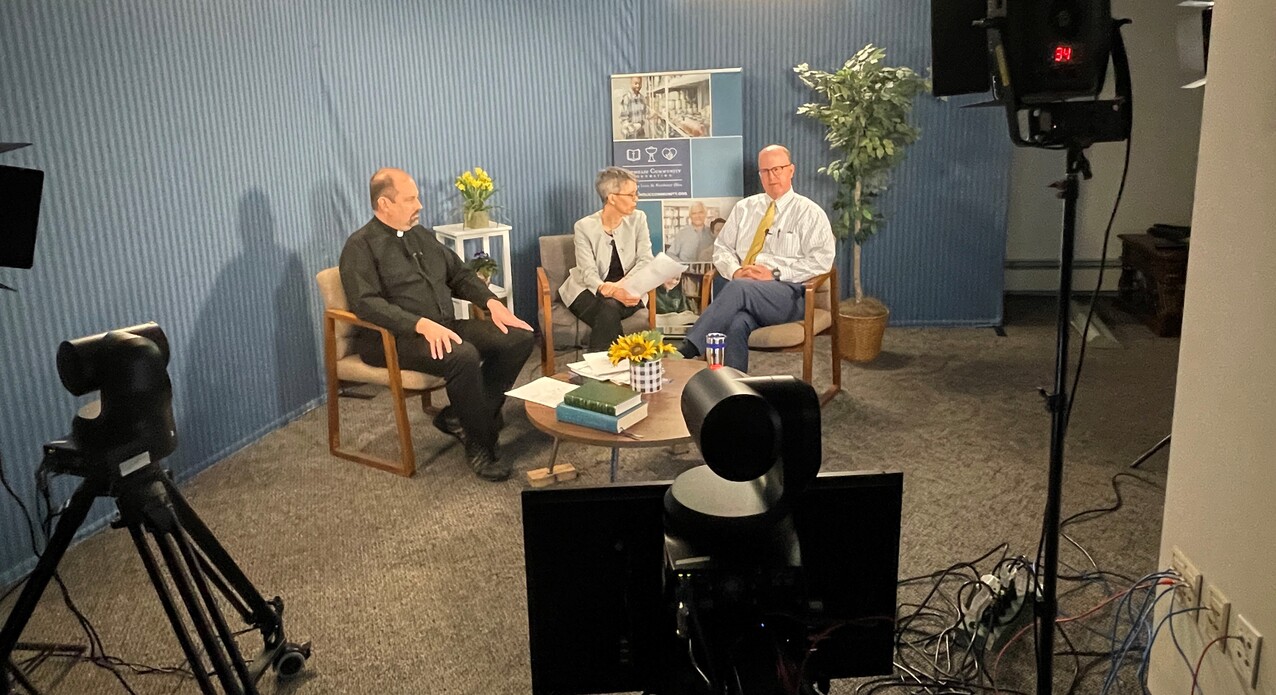 Not too long ago, Pope Francis was quoted as saying, “We need media that can help people, especially the young, to distinguish good from evil, to develop sound judgments based on a clear and unbiased presentation of the facts, and to understand the importance of working for justice, social concord and respect for our common home.”

The Diocese of Cleveland is embracing the use of media technology to help meet that mission.

Work was completed recently on a television production facility inside the diocesan headquarters building in downtown Cleveland. This state-of-the-art studio will help the diocesan communications staff develop new and engaging video productions aimed at helping bring others closer to Christ. 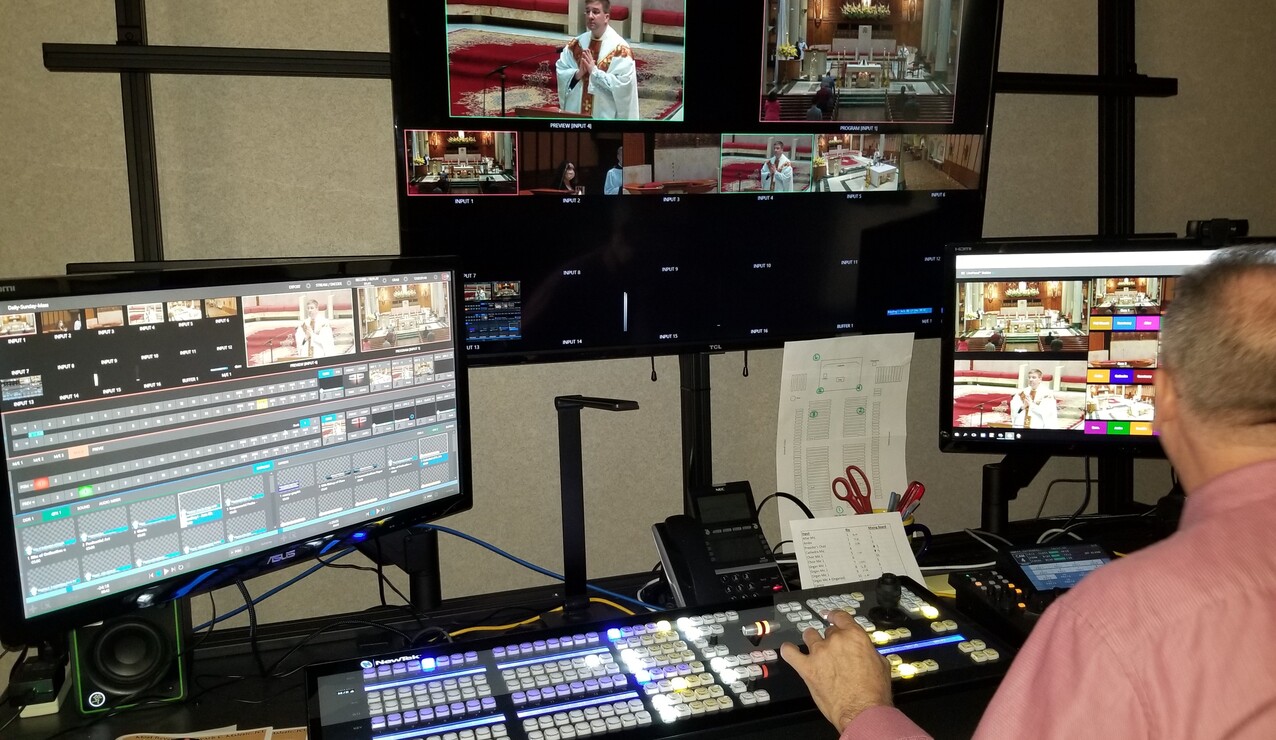 “All communication has its ultimate source in the life of God, who shares the richness of his divine life and calls us, in turn, to communicate that treasure to others through our unity in the service of his truth,” said Deacon Jim Armstrong, executive director of communications for the diocese, borrowing words from Pope Francis. “We are thrilled to have acquired and now use this new technology to spread the Gospel to all who wish to grow in their relationship with God.”

Using robotic digital technology, multiple cameras, professional lighting and other digital effects, video programs now can be produced easily and posted to the internet or livestreamed. A video control facility, built last year to livestream Masses from the Cathedral of St. John the Evangelist, also now serves as the control point for the studio. Diocesan communications staff -- trained in television production techniques -- operate the equipment and produce the programming. This new capability opens up a whole new range of program development capabilities. 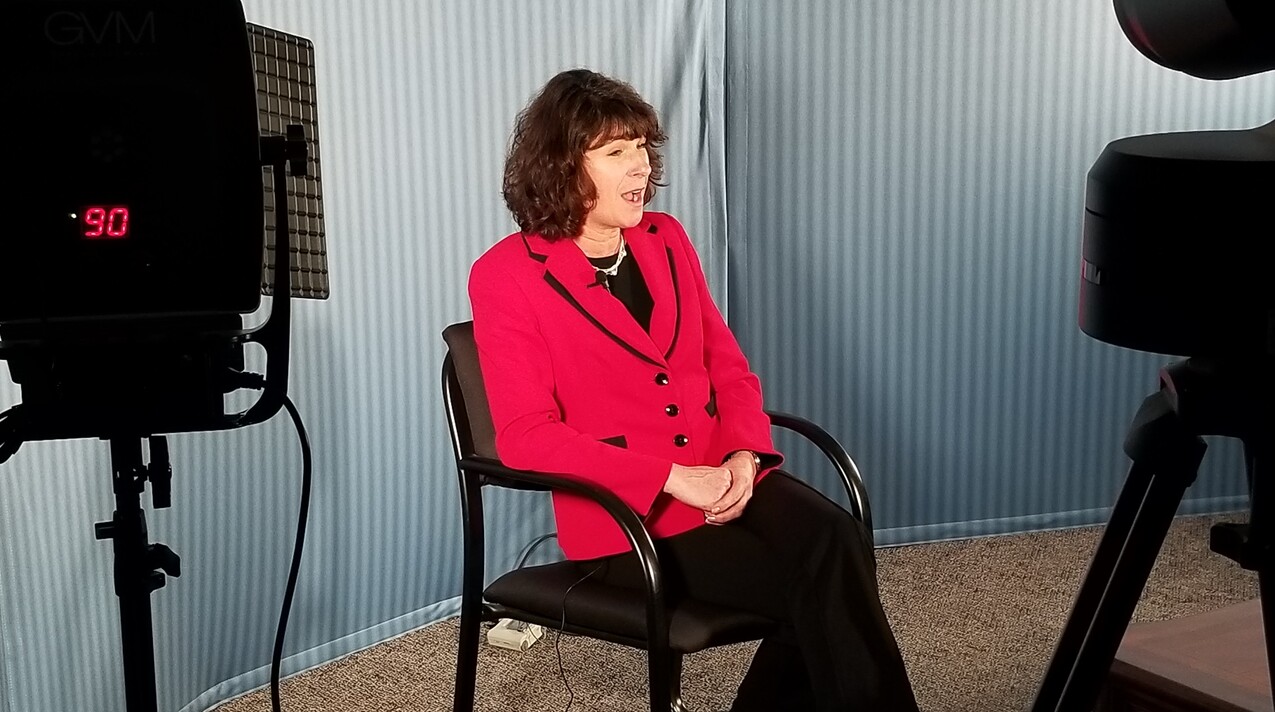 Programs under development include talk/discussion programs on various topics and a news report series that would serve as a video companion to the Northeast Ohio Catholic magazine. In addition, the new production facility is expected to be used for a host of internal and external programming, including the annual “We Give Catholic” campaign.

Look for more video productions from the Diocese of Cleveland in the months to come.