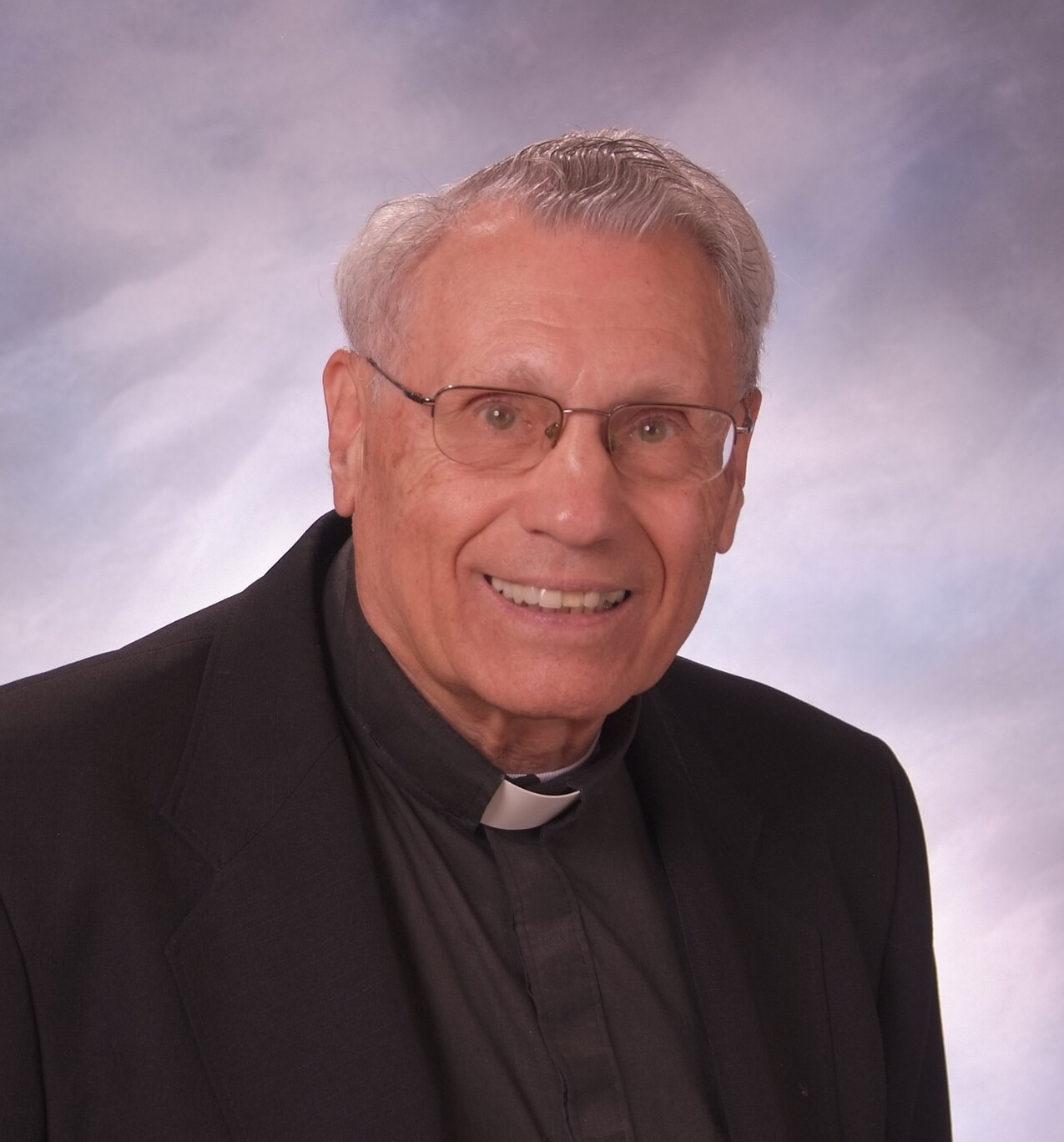 The wake for Father William P. O’Neill, senior priest-retired, will begin with vespers at 3 p.m. July 17 in St. Clare Church, 5659 Mayfield Road, Lyndhurst. Bishop Martin Amos, retired bishop of Davenport, Iowa, will preside. Father Richard Gonser will be the homilist. The wake will continue until 7 p.m.

Bishop Floyd Begin ordained him to the priesthood for service to the Diocese of Cleveland on May 20, 1961 in the Cathedral of St. John the Evangelist.

He served in several positions in the diocesan Tribunal, beginning with his appointment as secretary of the Tribunal on Oct. 2, 1968. During this time, he also was assigned to serve as parochial vicar of St. Francis Parish, Cleveland. Father O’Neill was appointed defender of the bond and notary on June 18, 1969; vice-officialis, diocesan Tribunal, on Oct. 1 1974, officialis of the Tribunal on Feb. 9, 1979.

Father O’Neill was named pastor of St. Clare Parish April 7, 1983. On Jan. 1, 1993, he was appointed adjunct judicial vicar, presiding judge, Interdio Appeal Court. He was named pastor of Our Lady of Grace Parish, Hinckley, where he served until his retirement on Aug 31, 2010.

Those who knew him said Father O’Neill will be remembered especially for his love of the Blessed Mother and his prayerful life.

Interment will be at Calvary Cemetery, Cleveland.