In remembrance – Father Carl A. Uhler 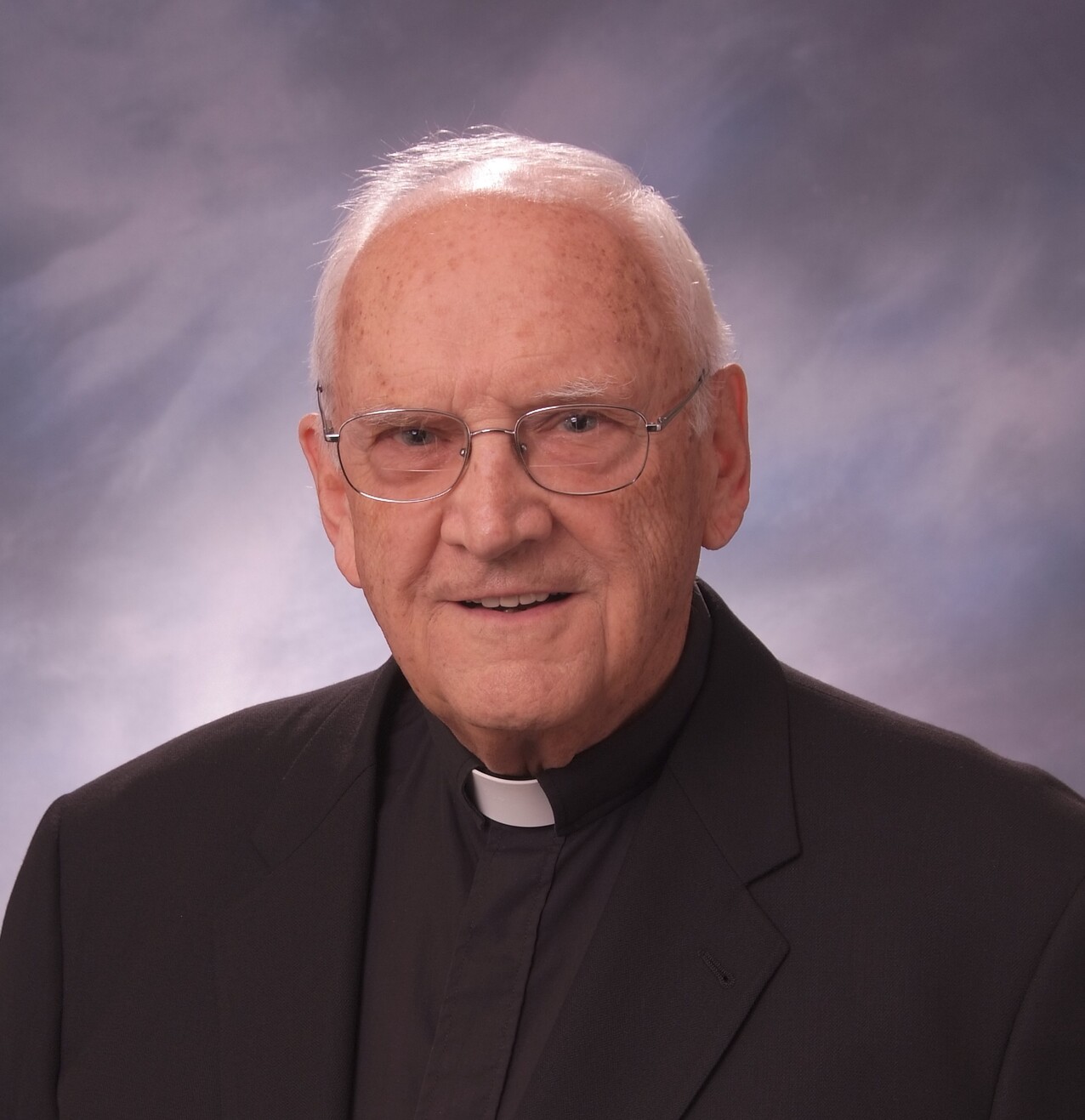 The wake for Father Carl A. Uhler, senior priest-retired, will begin with vespers at 3 p.m. July 21 in St. Monica Church, 13623 Rockside Road, Garfield Heights. Bishop-elect Michael Woost will preside and Father Thomas Haren will preach. The wake will continue until 8 p.m.

He was born on Oct. 8, 1930 to the late Charles and Emily (Steinocher) Uhler. Father Uhler was educated at St. Timothy School, Garfield Heights; Benedictine High School, Cleveland; St. Gregory Seminary, Cincinnati; and Saint Mary Seminary, Cleveland. He was ordained to the priesthood for service to the Diocese of Cleveland by Archbishop Edward Hoban on May 19, 1956 in the Cathedral of St. John the Evangelist.

He was named pastor of St. Henry Parish, Cleveland, on June 4, 1975. Father Uhler was assigned to serve as chaplain of Akron Children’s Hospital, Akron, and Akron General Hospital, Akron, on June 30, 1982, while in residence at St. Bernard Parish, Akron.

Those who knew him said Father Uhler was a kind and compassionate priest who will be missed greatly.

Interment will be at Calvary Cemetery.