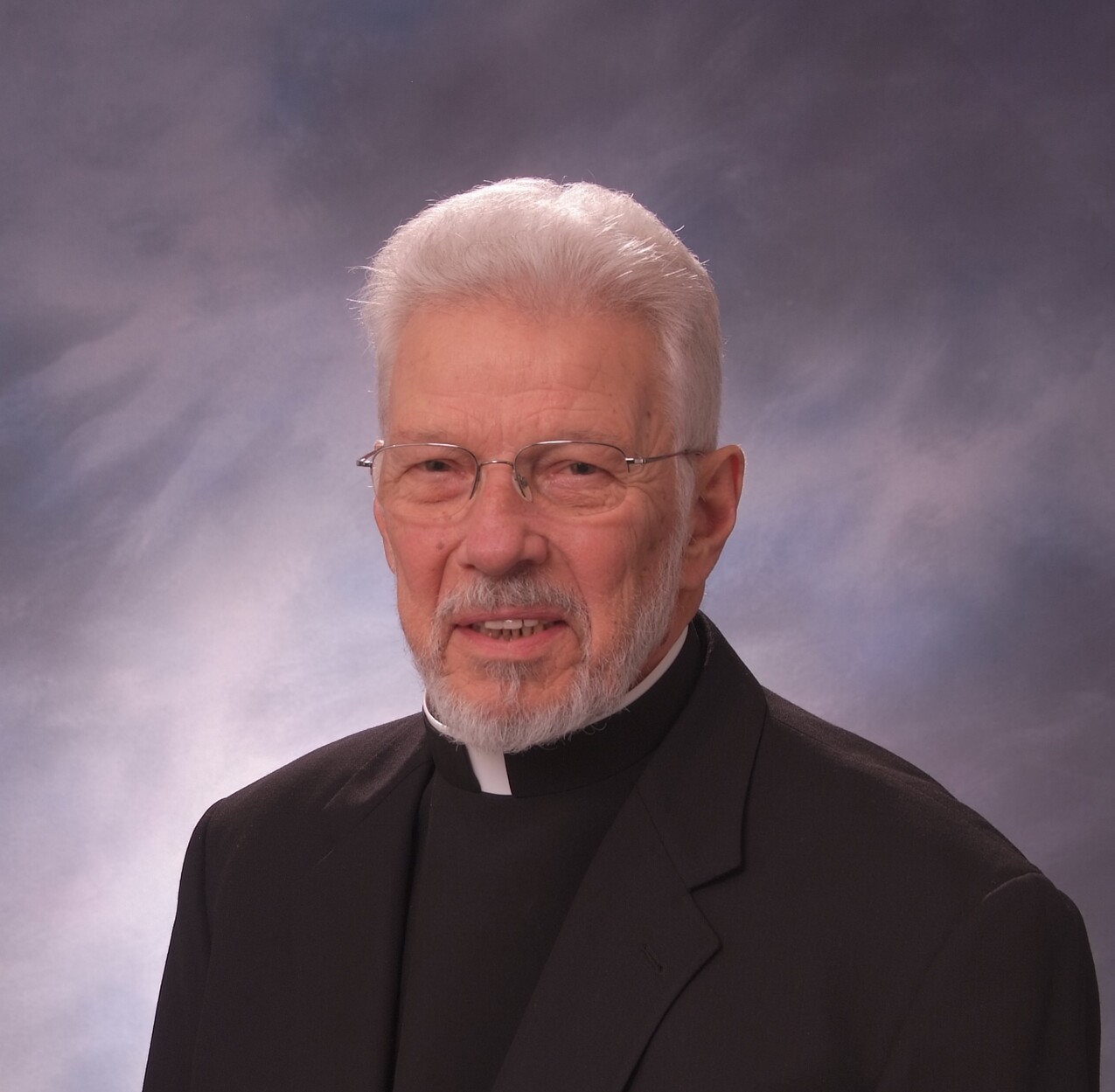 There will be two presentations prior to Mass, beginning at 10 a.m.: The St. Colman Experience by Eileen Kelly and the Commission on Catholic Community Action by Len Calabrese.

He was born to the late Leroy and Catherine (Wuescher) Begin on May 28, 1938. Father Begin was educated at St. Patrick School in Cleveland’s West Park neighborhood, Borromeo High School and Borromeo College, both in Wickliffe, and Saint Mary Seminary in Cleveland.

He was ordained to the priesthood for service to the Diocese of Cleveland on May 23, 1964 in the Cathedral of St. John the Evangelist by his uncle, Bishop Floyd Begin.

His first assignment after ordination was as parochial vicar at St. Gregory the Great Parish, South Euclid. On Feb. 5, 1971, he was appointed parochial vicar of St. Patrick Parish on Bridge Avenue in Cleveland.

Father Begin was named pastor of St. Colman Parish on Nov. 24, 2009, serving until his retirement on Aug. 31, 2014. Those who knew him said he was a champion for the poor and spent his life in the service of those in need.