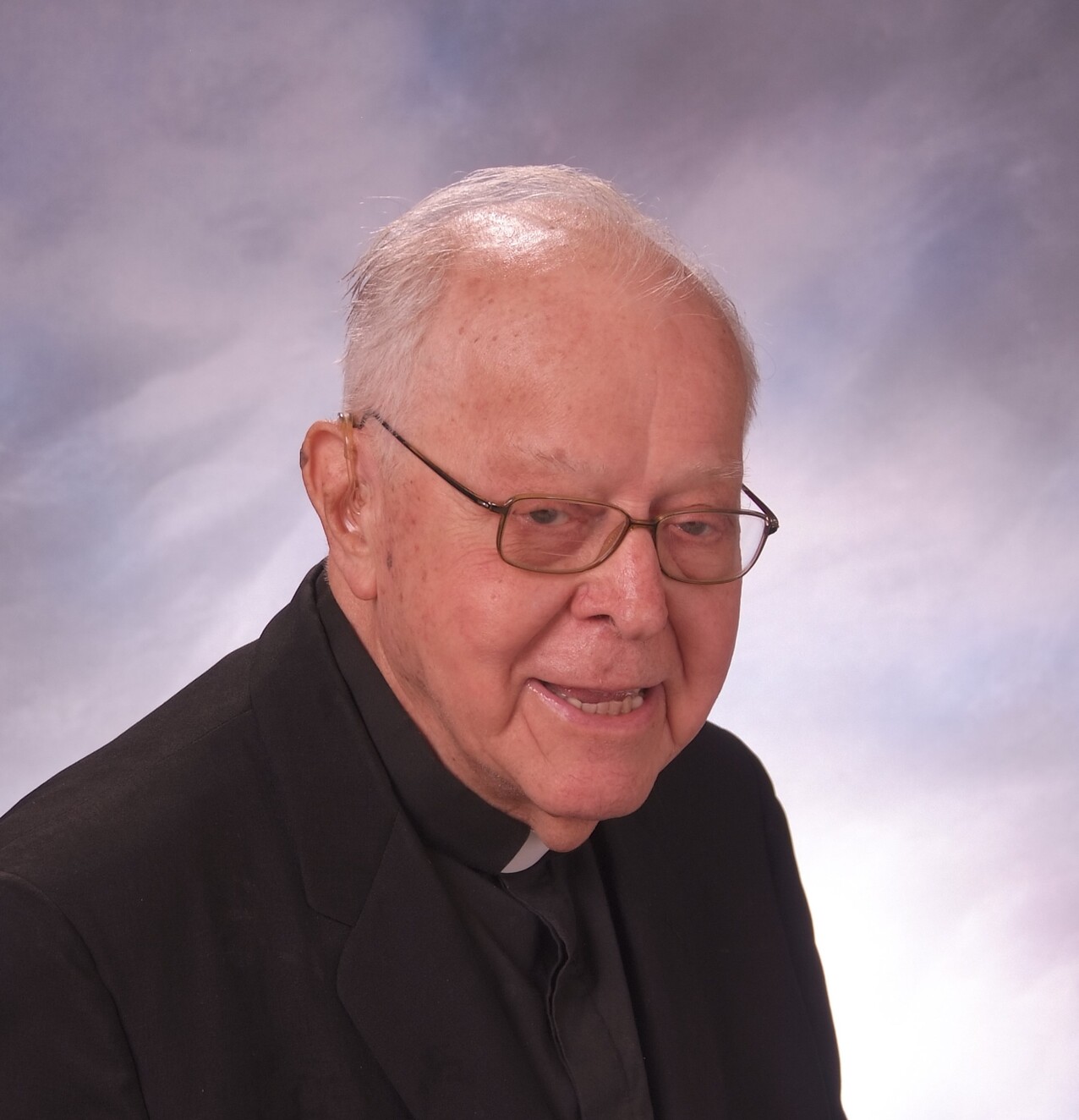 The wake for Father James J. Vesely will begin with vespers at 3 p.m. Aug. 1 in St. Leo the Great Church, 4940 Broadview Road, Cleveland. Presiding will be Bishop Martin Amos, retired bishop of Davenport, Iowa. Homilist will be Father Jim Schmitz, pastor of St. Leo Parish. The wake will continue until 7 p.m. in the church.

Father Vesely, pastor emeritus of St. Thomas More Parish, Brooklyn, died July 27 at age 94. At the time of his death, he was the longest-ordained priest in the Diocese of Cleveland.

Archbishop Edward Hoban ordained him to the priesthood for service to the Diocese of Cleveland on Dec. 18, 1954, in the Cathedral of St. John the Evangelist.

Father Vesely was named pastor of St. Procop Parish, Cleveland, on Jan. 9, 1973. He was appointed pastor of St. Thomas More Parish on June 23, 1987, and served there until his retirement on Oct. 3, 2005, when he became pastor emeritus.

Those who knew him said Father Vesely had a big heart, loved being a priest and was well loved by his parishioners. They also said his booming voice and singing would be remembered by many.

Interment will be at Holy Cross Cemetery, Brook Park.