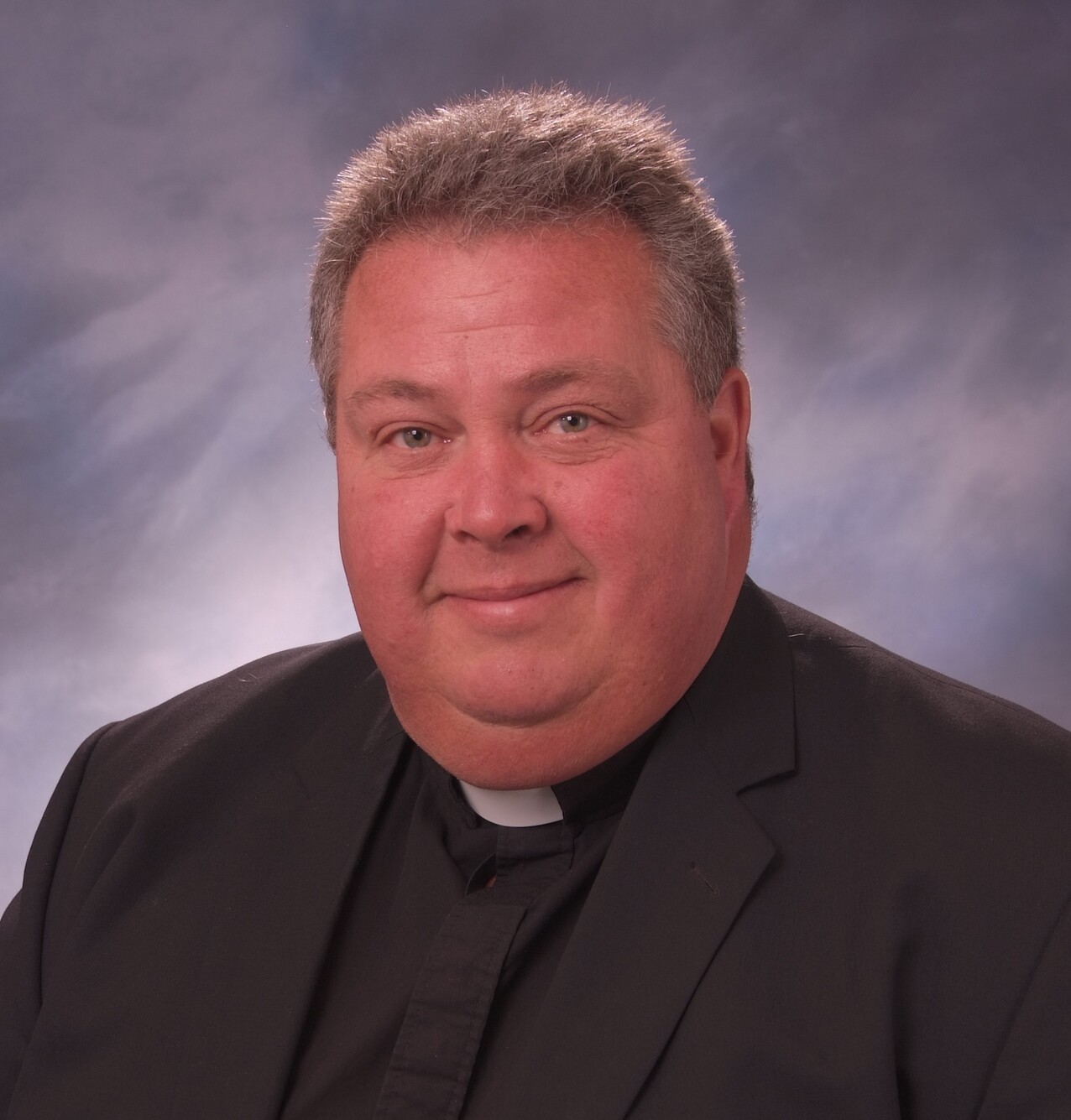 The wake for Father Russell P. Lowe will begin with vespers at 3 p.m. Aug. 30 in Our Lady of Angels Church, 3644 Rocky River Drive, Cleveland. Bishop Martin Amos, retired bishop of Davenport, Iowa will be the presider with Father Steve Moran, pastor of St. Mary of the Immaculate Conception Parish in Wooster, as homilist. The wake will continue until 8 p.m.

Auxiliary Bishop Michael Woost will celebrate the funeral Mass at 11 a.m. Aug. 31 in Our Lady of Angels Church. Father John Carlin, pastor of St. Charles Borromeo Parish in Parma, will be the homilist.

Bishop Anthony Pilla ordained him to the priesthood for service to the Diocese of Cleveland on May 30, 1992 in the Cathedral of St. John the Evangelist.

Those who knew him said Father Lowe was known for his quick wit, good humor and care for members of the Cleveland safety forces and parishioners.

Interment will be at Holy Cross Cemetery in Brook Park.