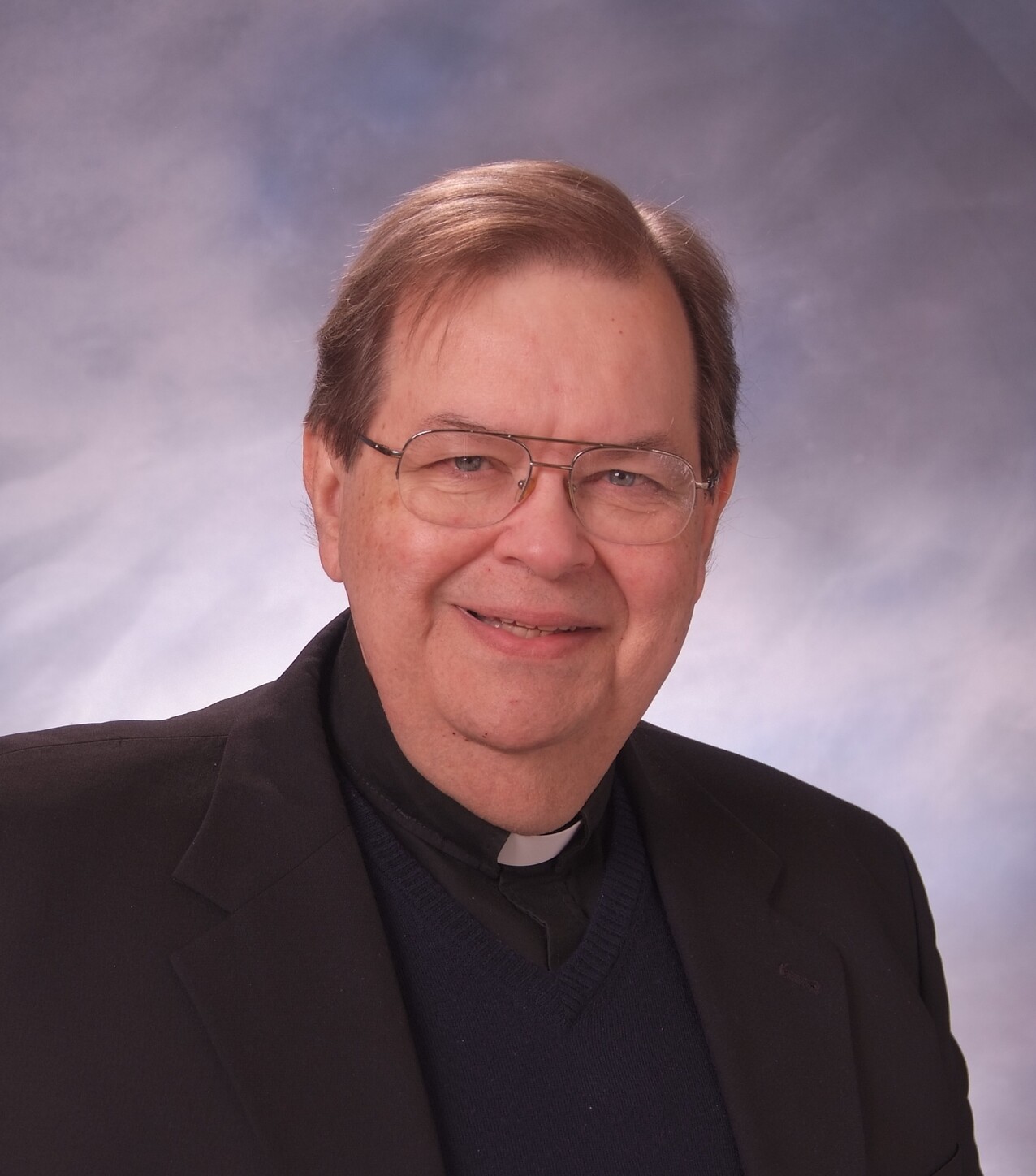 The wake for Father Edward J. Kordas will begin with vespers at 3 p.m. Sept. 29 in St. Mary Church, 340 Main St., Hudson. Bishop Martin Amos, bishop emeritus of Davenport, Iowa, will be the presider and Father Ryan Cubera, pastor of St. Mary of the Falls Parish in Olmsted Falls, will be the homilist. The wake will continue after vespers until 8 p.m.

He was born Oct. 23, 1942 to the late Edward and Stella (Zaucha) Kordas. Father Kordas was educated at St. Mary Czestochowa School in Cleveland, Borromeo High School and Borromeo Seminary in Wickliffe and Saint Mary Seminary in Cleveland.

Bishop Clarence Issenmann ordained him to the priesthood for service to the Diocese of Cleveland on May 25, 1968.

On May 15, 1989, Father Kordas was named pastor of Nativity of the Virgin Mary Parish in South Amherst. In addition to this assignment, he also served as campus minister at Oberlin College, effective May 15, 1989.

Those who knew him said Father Kordas was quiet but had a great sense of humor and will be missed by many.

Interment will be at St. Mary Cemetery in Hudson.