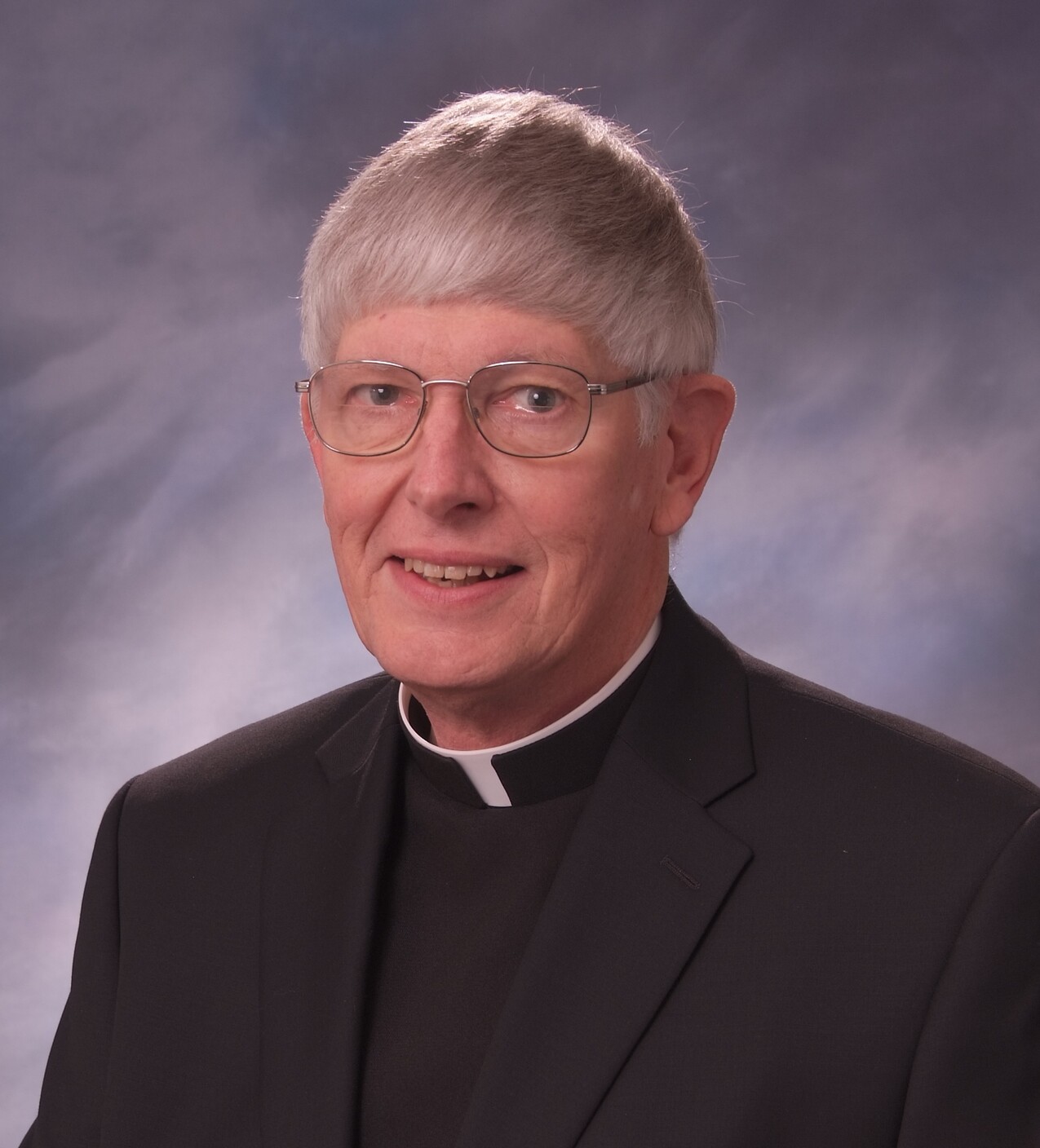 The wake for Father Thomas C. Gilles will begin with vespers at 3 p.m. Oct. 7 at Regina Health Center, 5232 Broadview Road, Richfield. Bishop Edward Malesic will be the presider with Father Dan Fickes, chaplain for UH St. John Medical Center as homilies. The wake will continue until 5 p.m.

Bishop Clarence Issenmann ordained him to the priesthood for service to the Diocese of Cleveland on May 20, 1967.

In his retirement, Father Gilles continued to minister to the sick and suffering at Regina Health Center.

Those who knew him said he loved ministering to the people entrusted to his care. He will be remember for his kindness and gentle pastoral care.

Interment will be at Holy Cross Cemetery, Brook Park.