About Who We Are

Home to over 613,000 Catholics, the Diocese of Cleveland represents the Catholic community in eight counties of northeast Ohio.

The Roman Catholic Diocese of Cleveland was founded on April 23, 1847. It is the twenty-third largest diocese in the United States. The diocese encompasses the counties of Cuyahoga, Summit, Lorain, Lake, Geauga, Medina, Wayne and Ashland. There are over 613,000 Catholics in the Diocese, and Catholic Charities-Diocese of Cleveland is one of the largest diocesan systems of social services in the world. There are 185 parishes, 108 Catholic schools, one pastoral center and one mission office within the diocese. The Cathedral of St. John the Evangelist is located in downtown Cleveland.

We are one body, one spirit in Christ (Ephesians 4:4)

Learn More About Who We Are 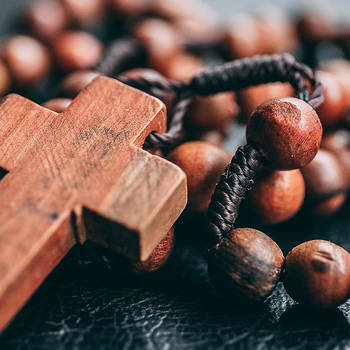 Our faith empowers us to demonstrate the work of Jesus throughout our daily life. As Catholics, our actions, interactions and prayer help evangelize and share the Word of God. 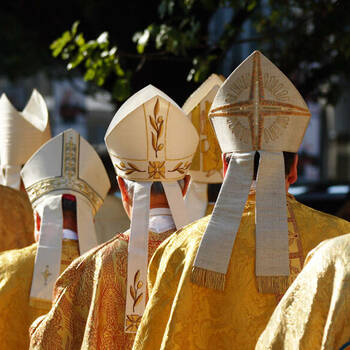 The Most Reverend Edward C. Malesic, J.C.L. was installed as the 12th bishop of Cleveland on Sept. 14, 2020. We are blessed to have the (emeritus) Most Reverend Anthony M. Pilla and the Most Reverend Roger Gries, OSB who continue to offer spiritual support to further the mission of the Church in the diocese. 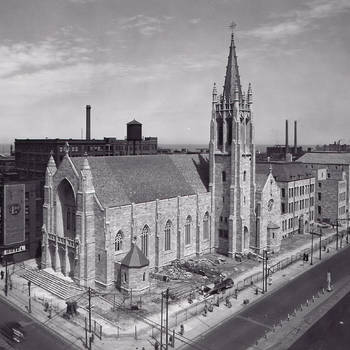 The Catholic Diocese of Cleveland was created on April 23, 1847 for 10,000 Catholics. To date, the diocese serves eight counties and is home to nearly 700,00 Catholics. 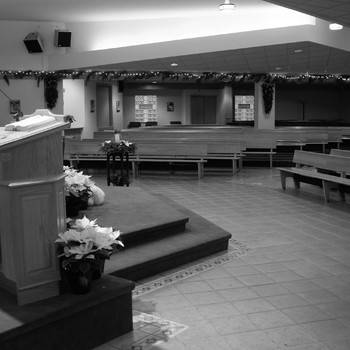 There are 185 parishes that make up the Catholic Diocese of Cleveland. Through spiritual life, worship, evangelization, education, formation and outreach, parishes connect to the mission of the Catholic Church. 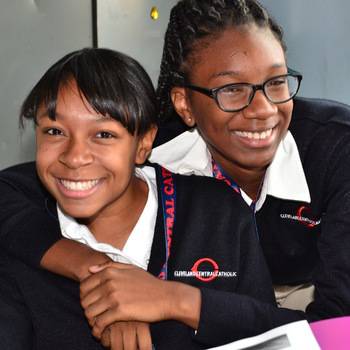 Schools in the Catholic Diocese of Cleveland are centered on the Gospel of Jesus Christ. Each school is focused on academic excellence, personal growth and welcomes all of those who seek to learn and grow in a Christian environment. There are 108 schools that serve nearly 42,000 students in the eight counties of the diocese. 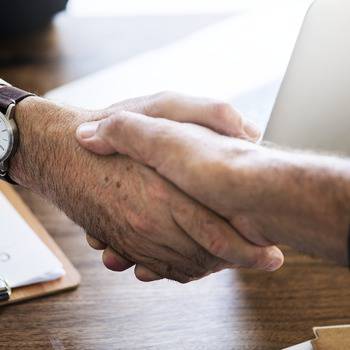 Our diocese seeks dynamic, passionate and Christ-centered individuals to work and minister in diocesan offices, parishes, schools and organizations. 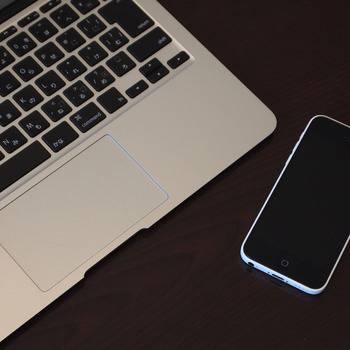 The Catholic Diocese of Cleveland provides resources to contact the offices, affiliated organizations and staff through contacts listed in the online directory. To call the main line, dial (216) 696-6525 (Toll Free in Ohio 1-800-869-6525).