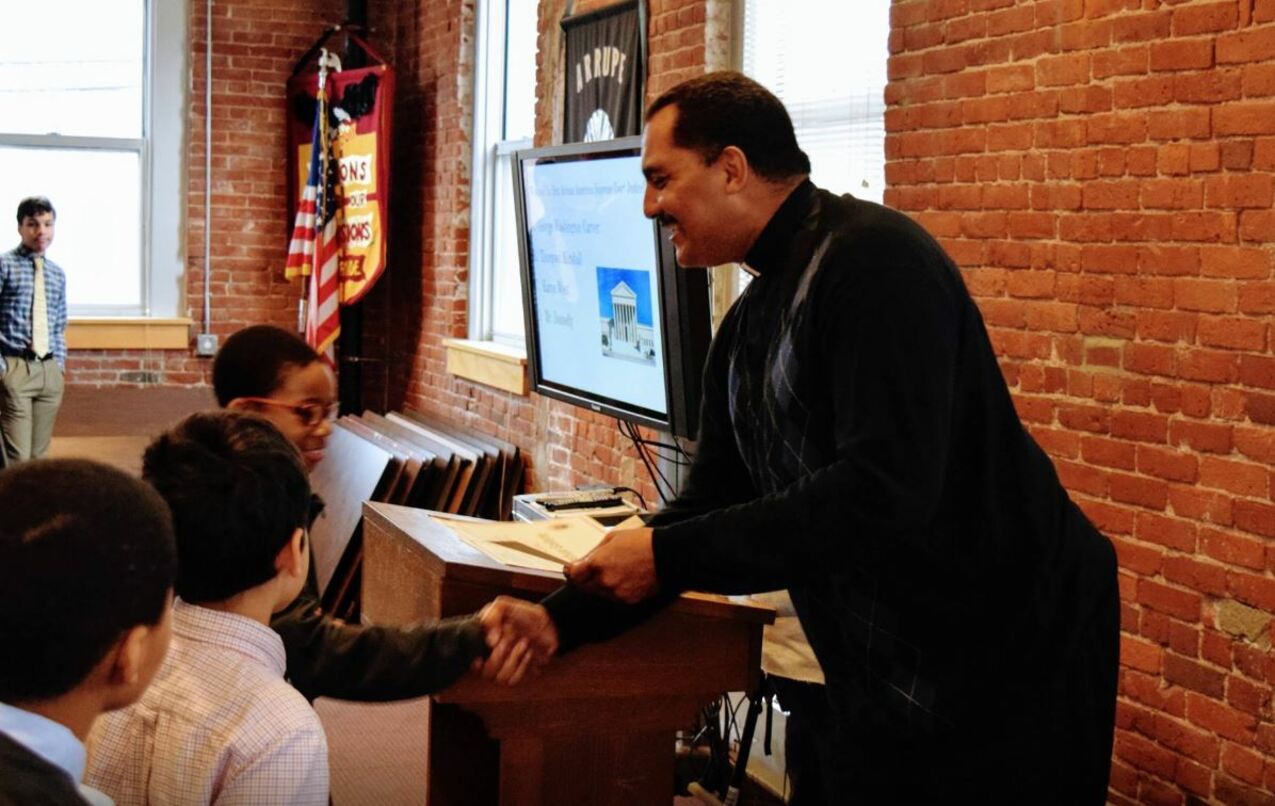 Father Oscar Pratt of the Archdiocese of Boston will travel to Cleveland during the first week of Lent to serve as the revivalist for the 2020 annual African American Collaborative Lenten Revival.

Father Pratt was raised in a musical family and enjoys singing. He said that each day he lives by the words, “Make a joyful noise to the Lord, and come into his presence with singing.”

His thoughts parallel the 2020 revival theme and Father Pratt hopes to empower a joyful spirit for those attending as Lent begins. Father Pratt said he believes in the power of music not as a form of entertainment but to be used as an instrument of prayer.

“Father Pratt demonstrates what he preaches, that the gift you have been given, give back as a gift,’ said Cary Dabney, director for the diocesan office of ministry to African American Catholics.

Dabney, who collaborated with supporting parishes to organize the revival, explained how Father Pratt’s presentations discuss how Catholics may have a conversation with God through different expressions. It is the relationship between oneself and God in that God may use the human spirit to manifest his presence. “This can be seen from the hymns of the Gospel choir to the praise dancing at the revival,” Dabney said.

Since his seminary days, Father Pratt has been involved in the work of the Office for Black Catholics for the Archdiocese of Boston. He is also a member of the National Black Catholic Clergy Caucus. He has spent several summers at the Institute for Black Catholic Studies at Xavier University of New Orleans, Louisiana, from which he graduated with a master’s degree in theology.

Learn more about the Ministry to African American Catholics