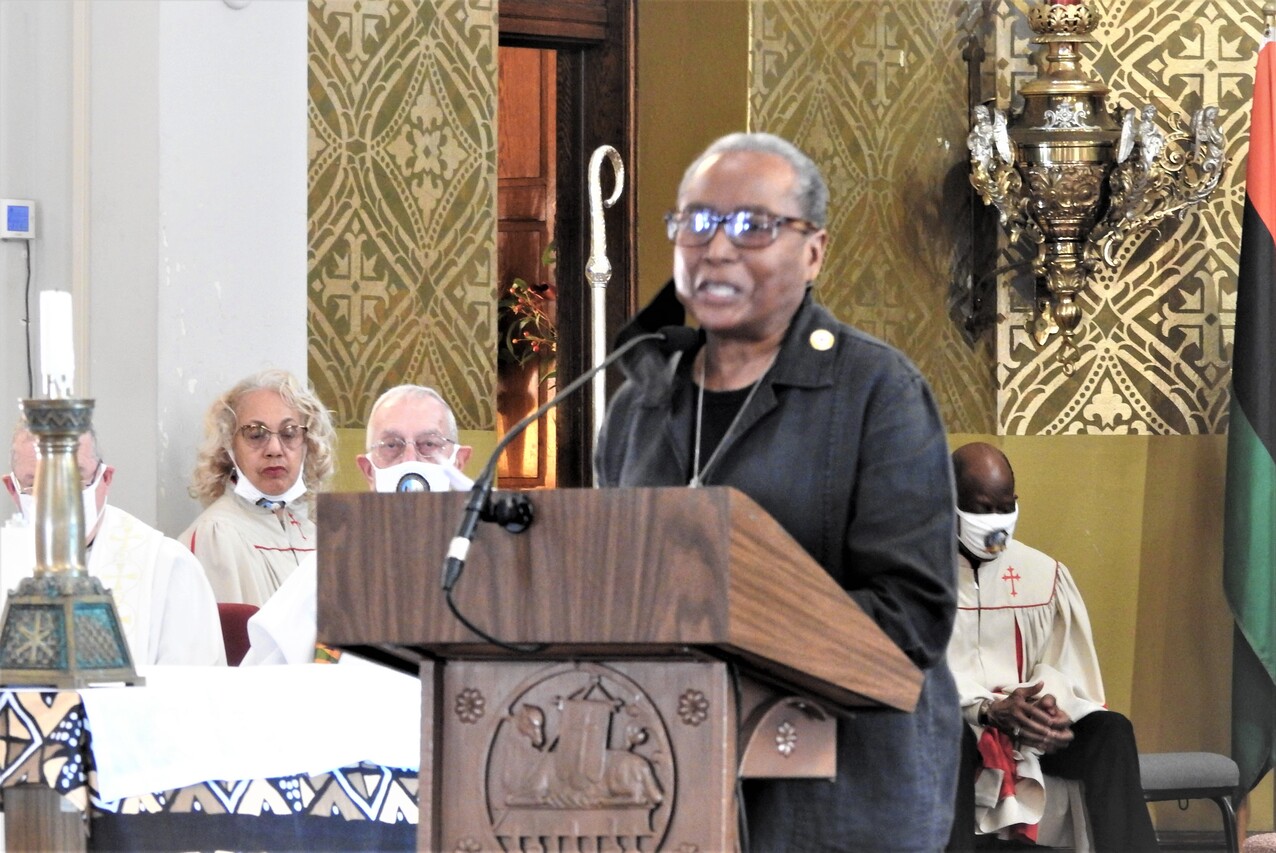 After a lengthy search, Sister Jane Nesmith, SBS is the new director of African American Ministry for the Catholic Diocese of Cleveland. She is a member of the Congregation of the Sisters of the Blessed Sacrament, the order founded by St. Katharine Drexel.

“My Sisters of the Blessed Sacrament are simply thrilled. Many of the sisters at our retirement community expressed their delight that we are returning to the Diocese of Cleveland where many of them have served,” Sister Nesmith said.

She plans to join the diocese later this fall.

Father Damian Ference, vicar for evangelization and director of Parish Life and Special Ministries, which includes the African American Ministry, said he was pleased to announce that Sister Nesmith had accepted the position. He noted that St. Katharine Drexel’s mission was “to share the Gospel message with the poor, especially among the Black and Native American peoples, and to challenge all forms of racism as well as the other deeply rooted injustices in the world.”

He described Sister Nesmith as “a joyful missionary disciple who comes to us with great pastoral experience and wisdom.” She has served as a teacher, campus minister, pastoral associate, executive director, pastoral life coordinator, chaplain, instructor and most recently, vice president of her religious community. Among the places she has ministered are Louisiana, Pennsylvania, Jamaica, West Indies, Evansville, Indiana and Seattle Washington.

Much of her 58 years of ministry has been with the people of Louisiana. Sister Nesmith taught at several schools there and was a campus minister for a decade. She is a member of the board of trustes of Xavier University in New Orleans, Louisiana.

A Pennsylvania native, Sister Nesmith notes that she shares those roots with Bishop Edward Malesic. “I look forward to working with him and all of you in doing God’s work in the Diocese of Cleveland,” she added.

Sister Nesmith said she has been an African American Catholic since age 8, when her family – all six of them – converted so the children could attend Catholic school. “My father was determined we would have good educations and none was better in his eyes than the local Catholic school. I never looked back on my faith or education in the many forms it has taken me throughout my career,” she said.

In addition to her many professional accomplishments, Sister Nesmith wrote the book “Feed the Multitudes,” a personal testimony of the ways God blessed one community with methods to revitalize an inner-city parish. She also produced a rosary CD, “Mysteries, A Soulful Rosary Experience,” and co-edited a rosary booklet highlighting work by a Black artist and quotes from St. Katharine Drexel.

“Additionally, I am blessed to be able to write and perform original music and have produced four CDs entitled ‘Prayers of the Heart,’” she added. 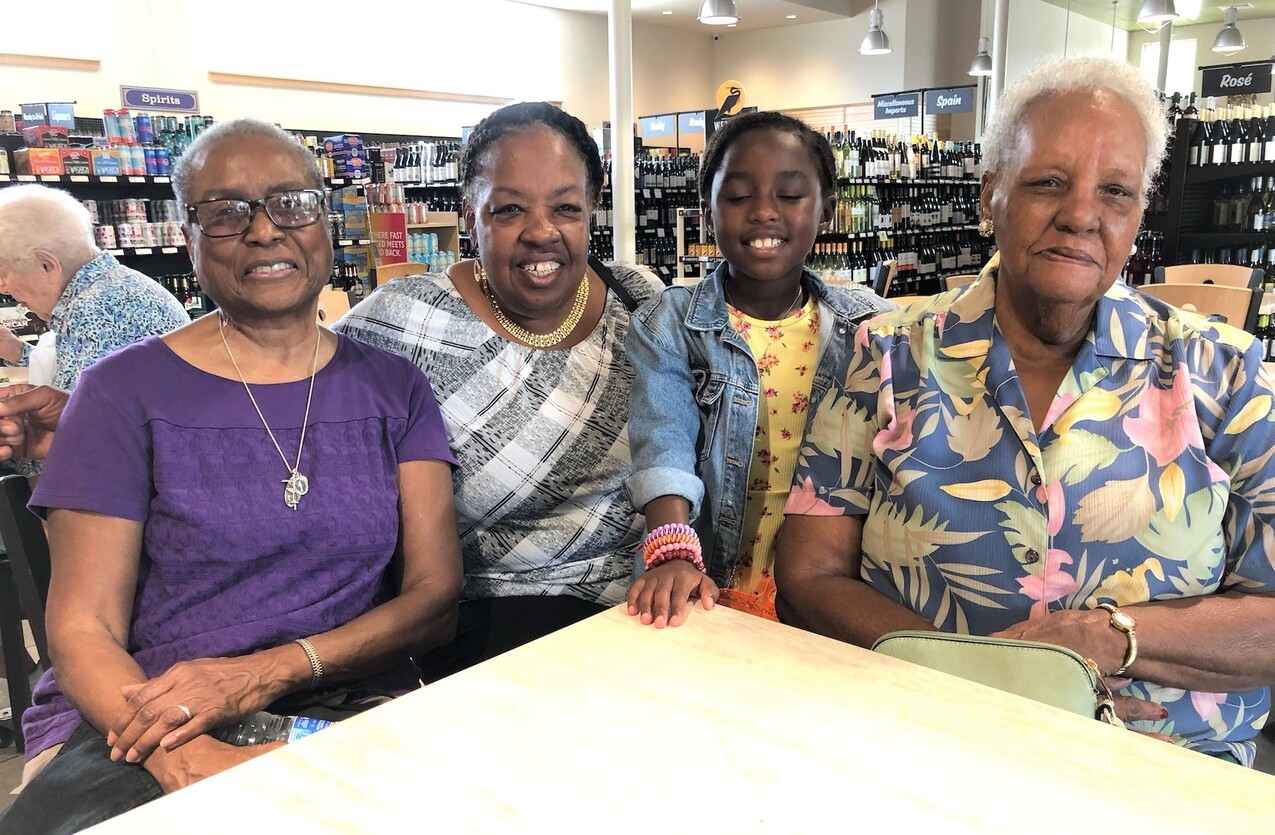 Sister Nesmith is or has been a member of numerous African American and Native American organizations and has received a number of awards and recognitions.

She visited the diocese in April on behalf of her congregation to help celebrate the centennial of St. Adalbert/Our Lady of the Blessed Sacrament Parish in Cleveland, the first parish in Ohio founded by and for African American Catholics. Bishop Joseph Schrembs asked St. Katharine Drexel for assistance with the parish and for teachers to serve the school. The parish’s first pastor even traveled to Pennsylvania to meet with Mother Drexel. The Sisters of the Blessed Sacrament ministered at the parish from 1922 until 1985.

“But when all is said and done, I consider my greatest claim to fame as being a child of God,” Sister Nesmith said, adding, “As I often say, God is good all the time, and all the time God is good.”