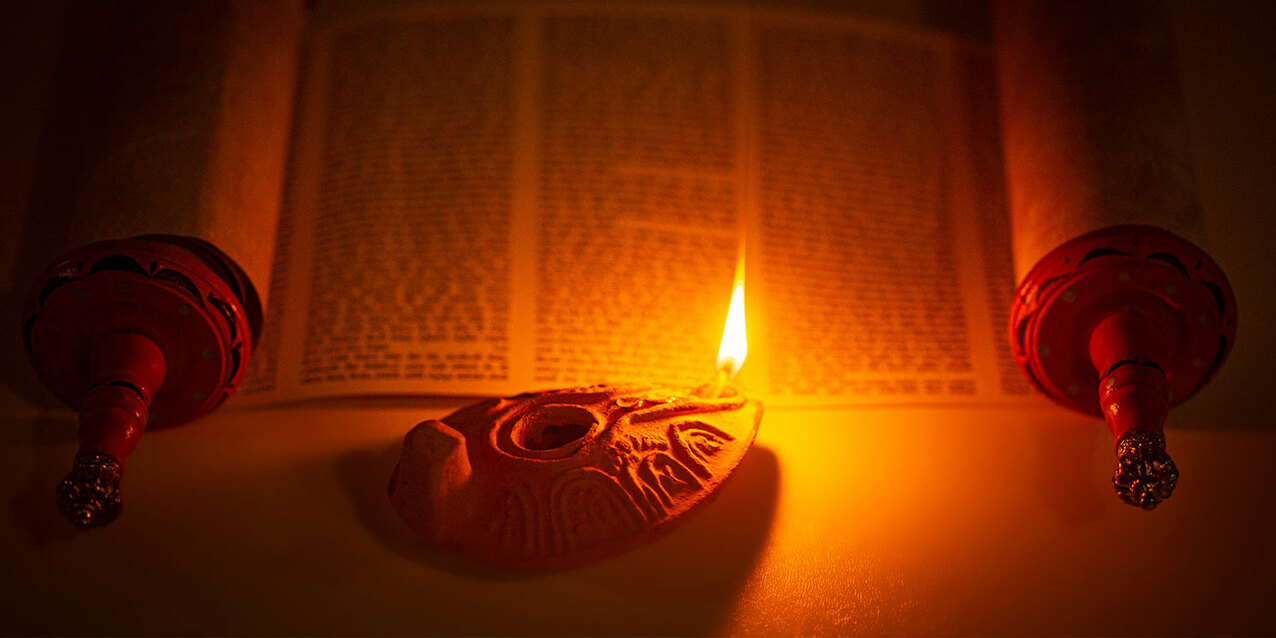 The conversation that Jesus was having with his opponents took place during the Jewish Feast of Tabernacles. It was a seven-day celebration commemorating God’s guidance during the 40 years in the desert. The Jews believed that God would return to lead them once again. As part of the ceremony of the Feast of Tabernacles, four oil lamps were lighted in the temple precincts at night to remind Israel that they had been led at night by the pillar of fire. It has been said that the light from these four lamps lighted up the entire city and provided a way for the people to return to their homes or makeshift tents for pilgrims.

He said, “Whoever follows me will not walk in darkness.”

How has Jesus lightened up your way during the pilgrimage you are making through this life to the heavenly temple, your eternal home?