About Our Bishops Bishop Pilla

The Most Rev. Anthony Michael Pilla, bishop emeritus of the Catholic Diocese of Cleveland, died on Tuesday morning, Sept. 21, 2021.

More information regarding arrangements will be posted below as they are confirmed.

Story - Bishop Pilla remembered for his kindness, love as he is laid to rest
Video - Watch the video replay of Bishop Pilla's Funeral 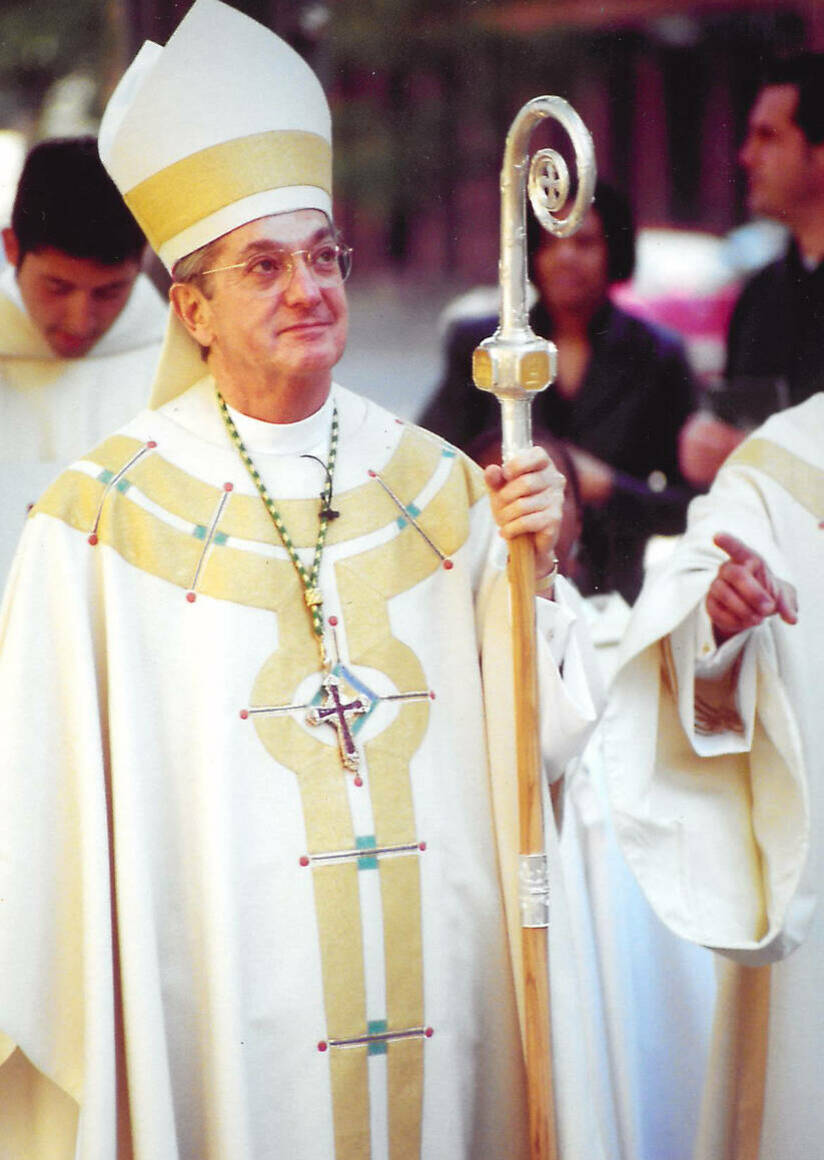 Bishop Anthony M. Pilla was installed the 9th Bishop of Cleveland on January 6, 1981.

He was ordained a priest by Bishop Floyd L. Begin on May 23, 1959 and was assigned as associate pastor of St. Bartholomew Parish, Middleburg Heights, on June 10, 1959. Bishop Pilla served as a professor at Borromeo Seminary beginning on June 21, 1960. He was named rector-president of Borromeo Seminary on Nov. 4, 1972 and was appointed secretary for services to clergy and religious personnel for the diocese on July 1, 1975.